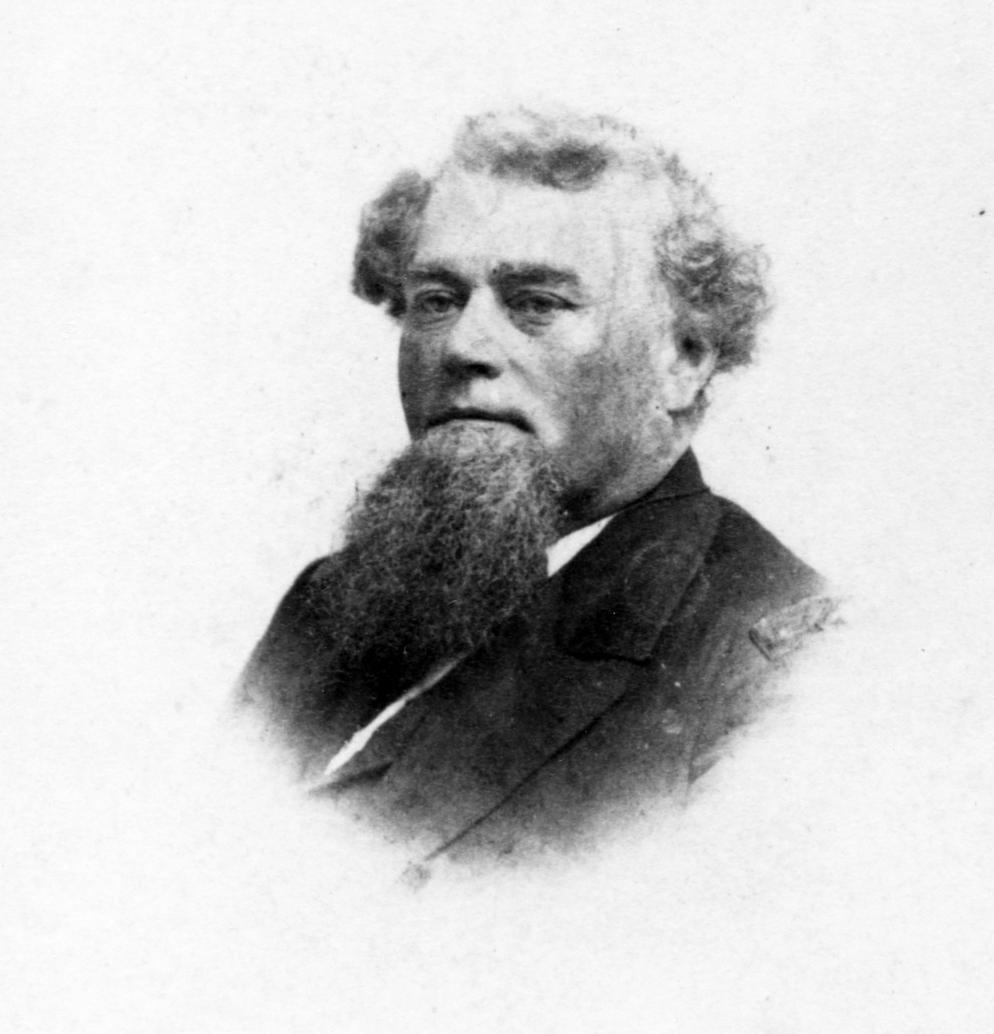 Doctor William Maxwell Wood was born 27 May 1809 in Baltimore, Maryland. He was appointed assistant surgeon in the United States Navy on 16 May 1829, was commissioned passed assistant surgeon on 1 January 1835, surgeon on 20 February 1838, and was the fifth chief of the Bureau of Medicine and Surgery from 1 July 1869 to 1 April 1873. By act of Congress dated 3 March 1871, the chief of the Bureau of Medicine and Surgery was to be designated surgeon general, with the rank of commodore. Dr. Wood thus became the first to bear the title of Surgeon General of the Navy.

Dr. Wood’s naval service was of an unusual and varied nature, and included duty during the period connected with suppression of piracy, the slave trade, the Seminole War, the Mexican-American War, and the Civil War. His first sea duty was in the West Indies when the Navy was engaged in its successful effort to destroy piracy there. He was then at sea in a frigate of the Brazil Squadron engaged in an attempt to interrupt the slave trade.

In 1839, Dr. Wood joined sidewheel gunboat Poinsett, one of the first steam vessels of the Navy, designated flagship of “the Expedition for the Suppression of Indian Hostilities on the Coast of Florida.” Following a period of shore duty at Baltimore, Maryland, he went to the Pacific Station, going around Cape Horn and visiting many South American countries, Hawaii, and Mexico en route. He had duty as fleet surgeon of the Pacific Fleet, and at the outbreak of the Mexican-American War he rendered great service to his country by furnishing the earliest possible information to Commodore Sloat regarding the beginning of the war, thus enabling Sloat to take possession of California. For this service he was commended by the commodore and the chairman of the Naval Committee of the U.S. Senate. He next had duty as the medical officer of the Naval Rendevous at Baltimore, following which he joined the sidewheel steamer Michigan, at the time the only armed vessel maintained by the government on the Great Lakes.

In 1853, Dr. Wood again had shore duty at Sackett’s Harbor, New York. In September 1855, he was ordered to duty as fleet surgeon of the East Indian Squadron on the flagship San Jacinto, which was to visit Siam to arrange for commercial relations with that country, and to China and Japan to negotiate for trading ports. The voyage was made by way of the Cape of Good Hope and the Indian Ocean, visiting Ceylon, Malacca, Singapore, Hong Kong, Canton, Shanghai, and Shimode, Japan. In November 1856, a United States squadron consisting of San Jacinto, Portsmouth, and Levant were concentrated at Hong Kong to protect American interests in Canton, jeopardized by strong anti-foreign feeling among the Cantonese. This resulted in an attack on the Barrier forts below Canton, their capture, and destruction. Dr. Wood cared for the wounded at a hospital in an Italian mission in Hong Kong, guarded by Marines who were landed to protect the wounded and their attendants.

When the commander of the East Indian Squadron returned to the United States, he brought Dr. Wood with him. Dr. Wood was again assigned to Michigan, and in 1858 he had shore duty at Erie, Pennsylvania, serving there until 1862. From 7 January 1862 to 7 March 1864 he served as fleet surgeon of one of the blockading squadrons, attached most of the time to the flagship Minnesota. He later rejoined Michigan on the station at Erie, Pennsylvania, being detached at the end of the Civil War. In the four succeeding years he was assigned various duties, chiefly on boards of investigations, examining boards, and retiring boards.

In 1869, Dr. Wood was ordered to Annapolis, Maryland, for duty as a member of the Board of Visitors of the Naval Academy, and on 1 July 1869 was appointed chief of the Bureau of Medicine and Surgery, Navy Department, Washington, D.C., by President Grant. While so serving, he became the first to bear the title of Surgeon General of the Navy. Having reached retirement age, he was placed on the retirement list on 27 May 1871, but continued to hold office as surgeon general until 25 October 1871, and after detachment from that assignment he served as Medical Inspector General of Hospitals and Fleets until 1 April 1873. 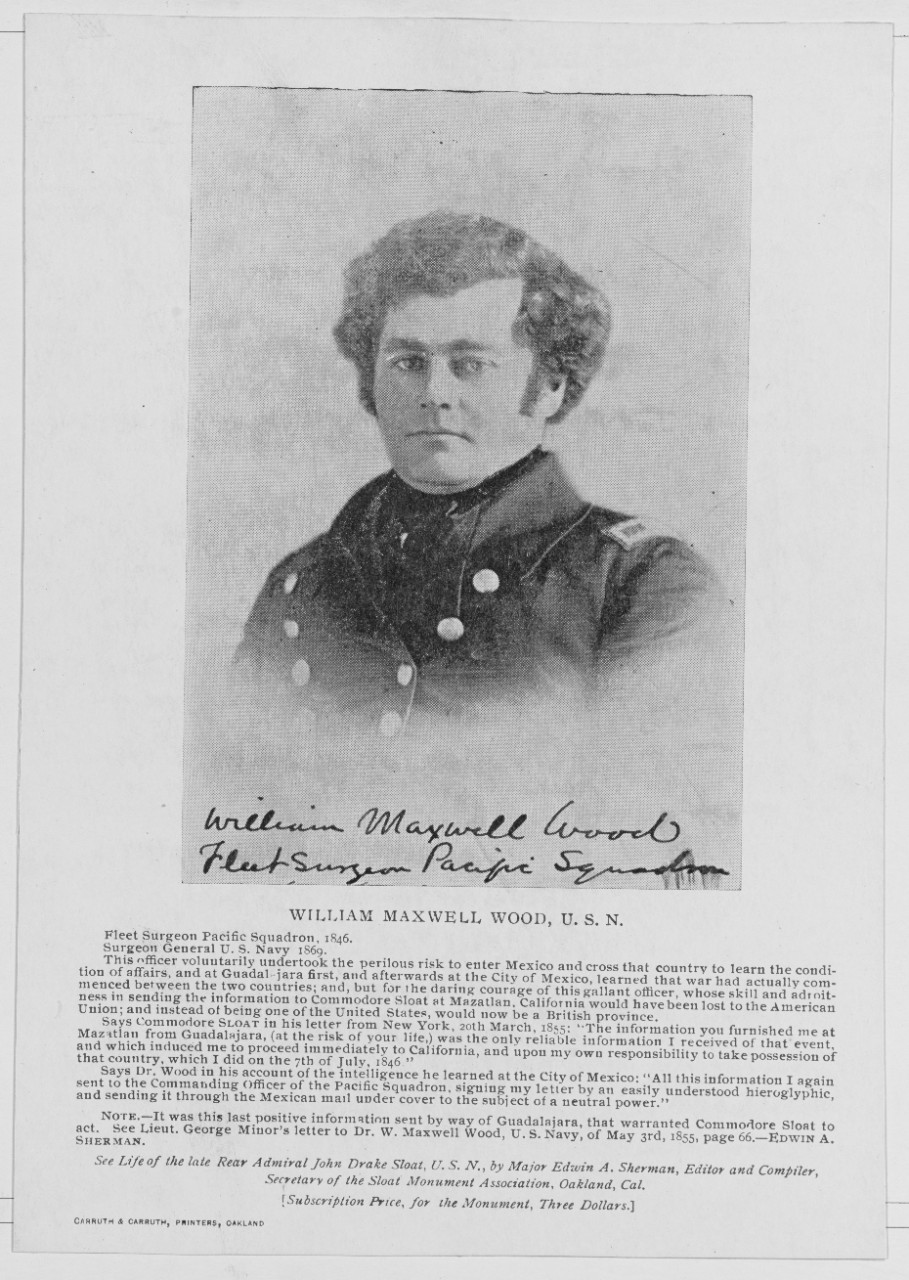 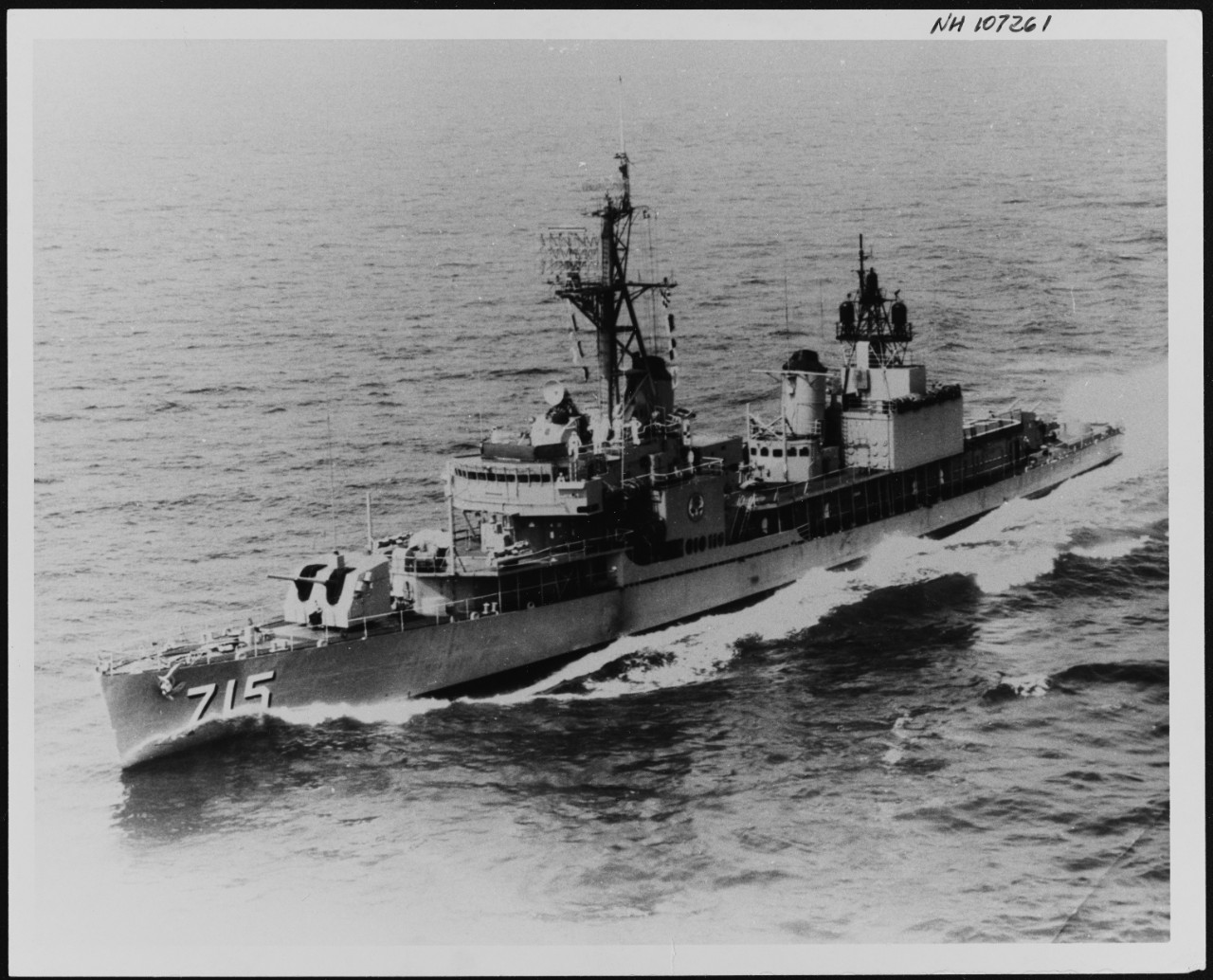 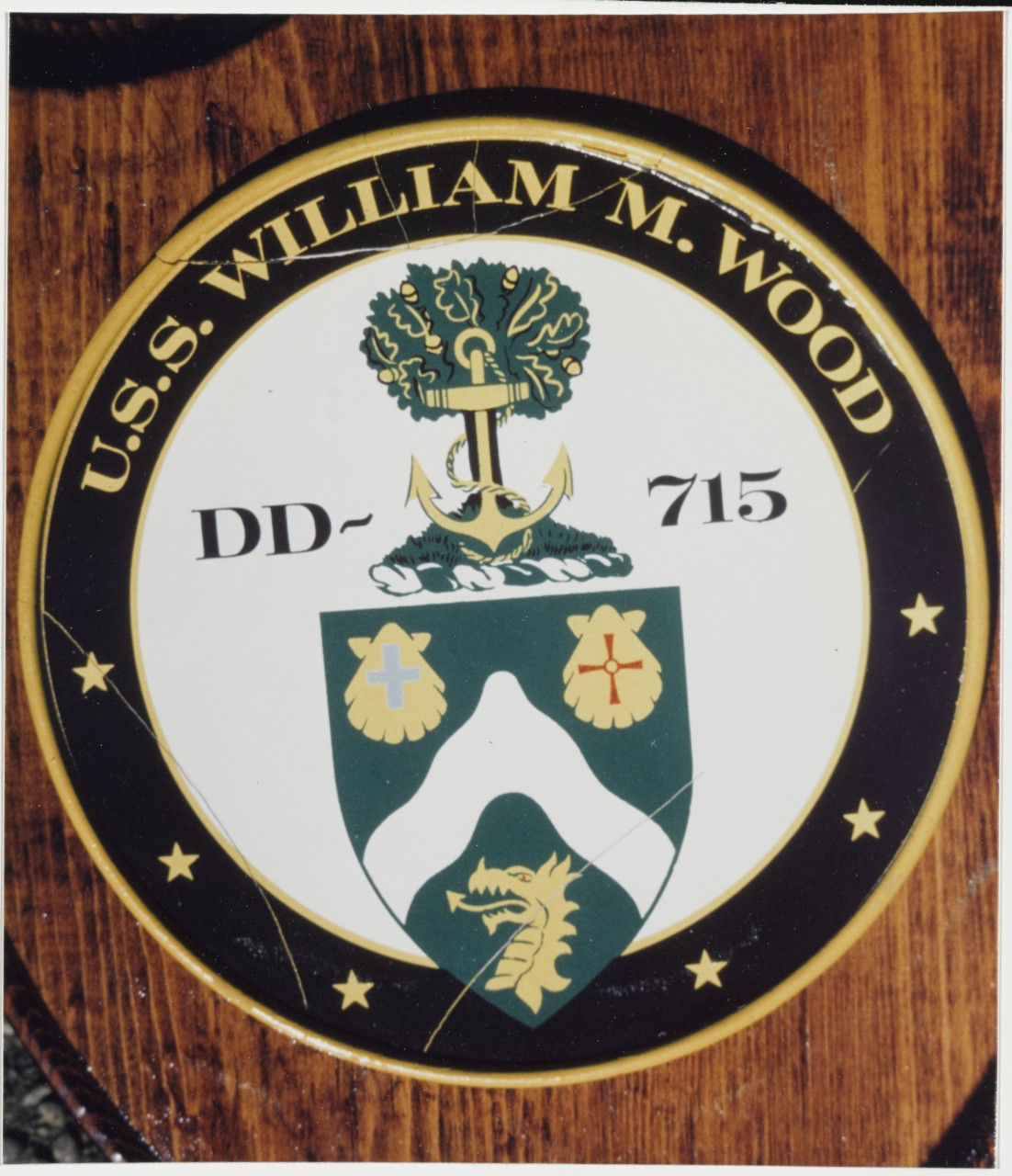