The city in Pennsylvania where the Continental Congress met during much of the American Revolution.

While two Navy tugs eased attack submarine Archerfish (SSN-678), Cmdr. Sibley L. Ward, III, in command, toward State Pier at New London, her stern planes struck those of Philadelphia (which lay moored), at about 0930 on 28 September 1977. Both boats sustained minor damage but did not report casualties. Navy divers inspected Philadelphia and she was then towed to Electric Boat for repairs. Archerfish subsequently completed repairs. 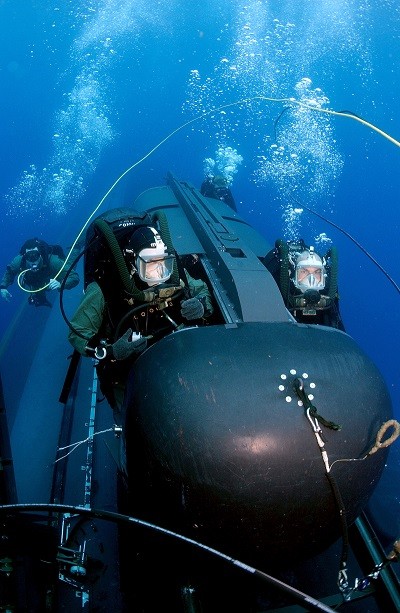 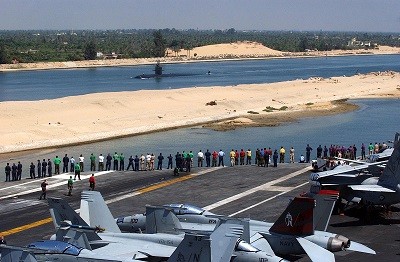 Philadelphia collided with Turkish merchant ship Yaso Aysen while the boat steamed on the surface toward Bahrain, about 30 nautical miles northeast of that port, at approximately 0200 on 5 September 2005. Neither vessel reported casualties in the mid watch mishap. The Navy evaluated the damage to Philadelphia as “superficial.” The Turkish ship sustained minor damage to her hull above the waterline, but the U.S. Coast Guard inspected Yaso Aysen and declared her seaworthy. Cmdr. Steven M. Oxholm, Philadelphia’s commanding officer, was relieved. 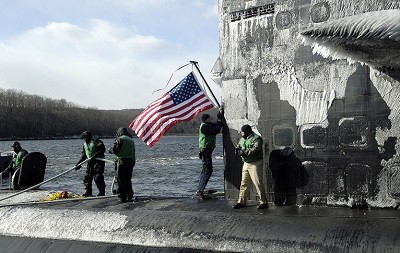 Philadelphia was decommissioned on 29 June 2011, fittingly, alongside Pier 32N at New London, where she had been placed in commission.