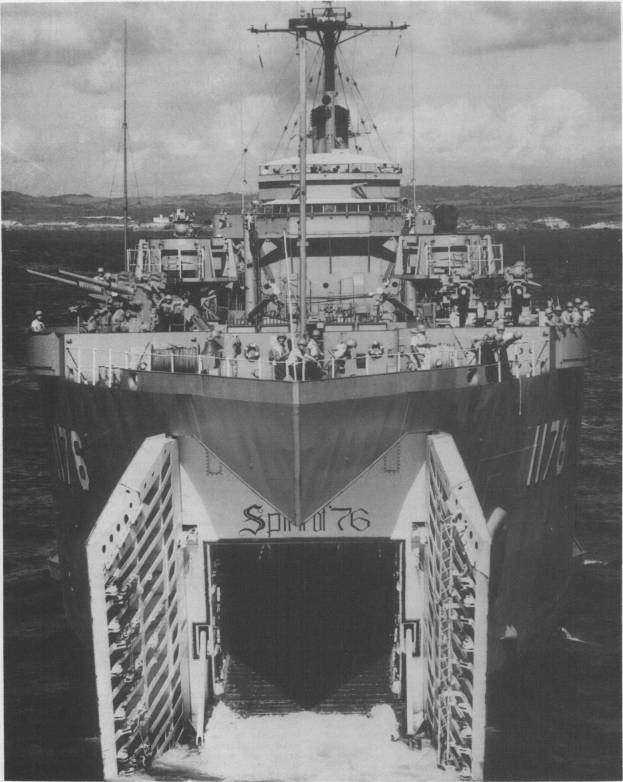 Graham County (LST-1176) (q.v.) was named after counties in Arizona, Kansas, and North Carolina. She was laid down on 4 February 1957 at Newport News, Va., by the Newport News Shipbuilding & Drydock Co.; launched on 9 September 1957; sponsored by Mrs. Ralph Otis Davis; and commissioned on 17 April 1958, Lt. Comdr. Gordon H. McCrea in command.

Assigned to the Amphibious Force, Atlantic Fleet, Graham County conducted operations off the east coast of the United States and in the Caribbean and Mediterranean for the next 14 years. Redesignated AGP-176 in 1972, her primary mission became the support of patrol gunboats, and her home port was changed to Naples, Italy. Decommissioned on 1 March 1977, Graham County was subsequently scrapped.