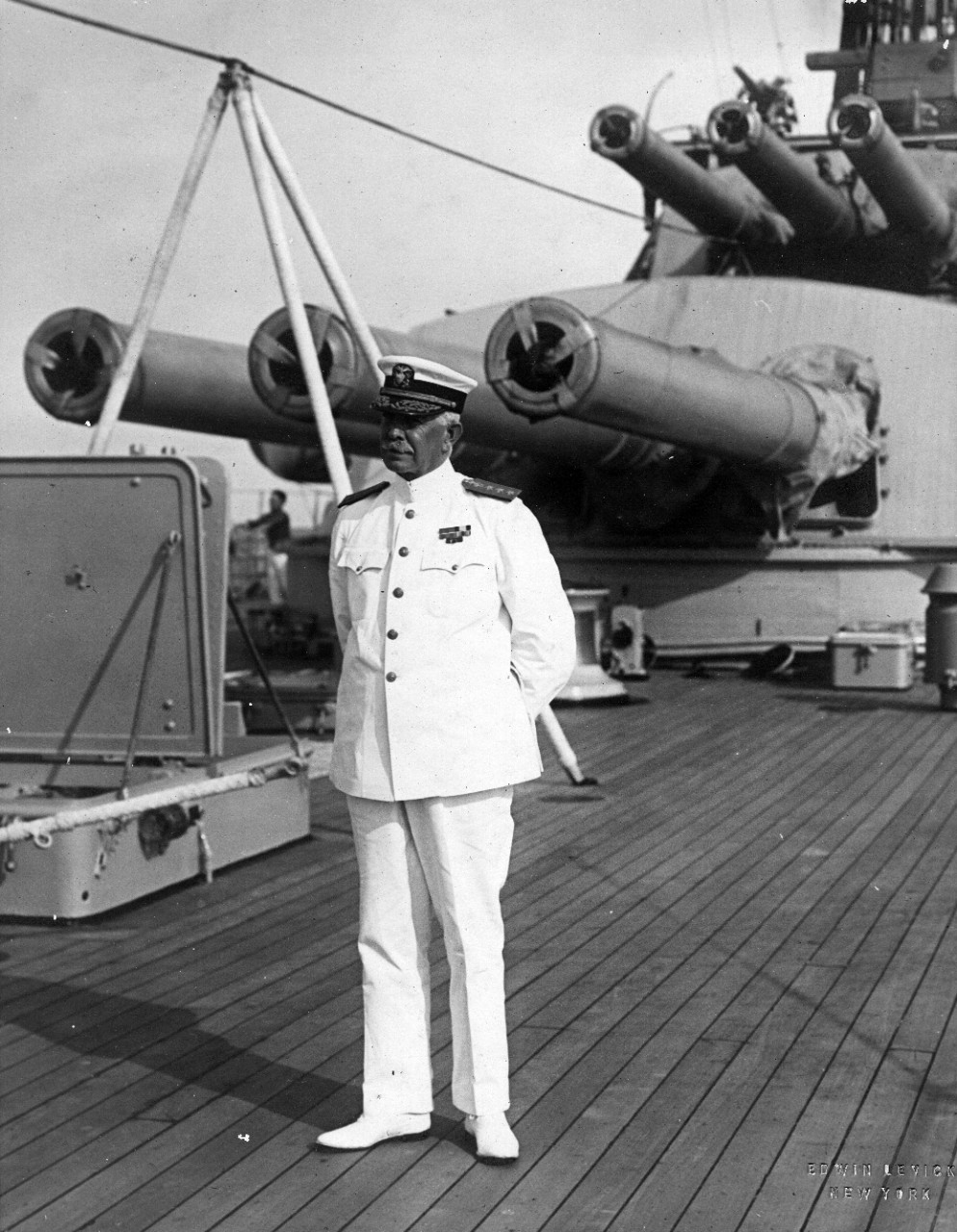 NHF-031-A
5 images of the aftermath of Samoan Hurricane (or Apia cyclone) of 1889. Includes images of the following ships: USS TRENTON, USS VANDALIA, AND USS NIPSIC; SMS EBER, SMS ADLER, and SMS OLGA (German) in APIA, SAMOA. Also an image of the U.S. Consulate at Apia (note that this image has been removed and replaced by a printout of its NHC Online Library page, NH 97924).

NHF-031-B
Originally consisted of 10 negatives of miscellaneous Hawaiian scenes, houses, etc, but the negatives were nitrate and have been thrown out. 6 prints remain in the collection.

NHF-031-C
12 images of Incan ruins in PACHACAMAC, Panama, including one image of human skeletons.

NHF-031-H
Album/book about Hawaii titled Hawaii, U.S.A: A Souvenir of “The Crossroads of the Pacific”, inscribed and presented by Governor FARRINGTON of Hawaii, to Admiral Jones, c. 1922-1923.