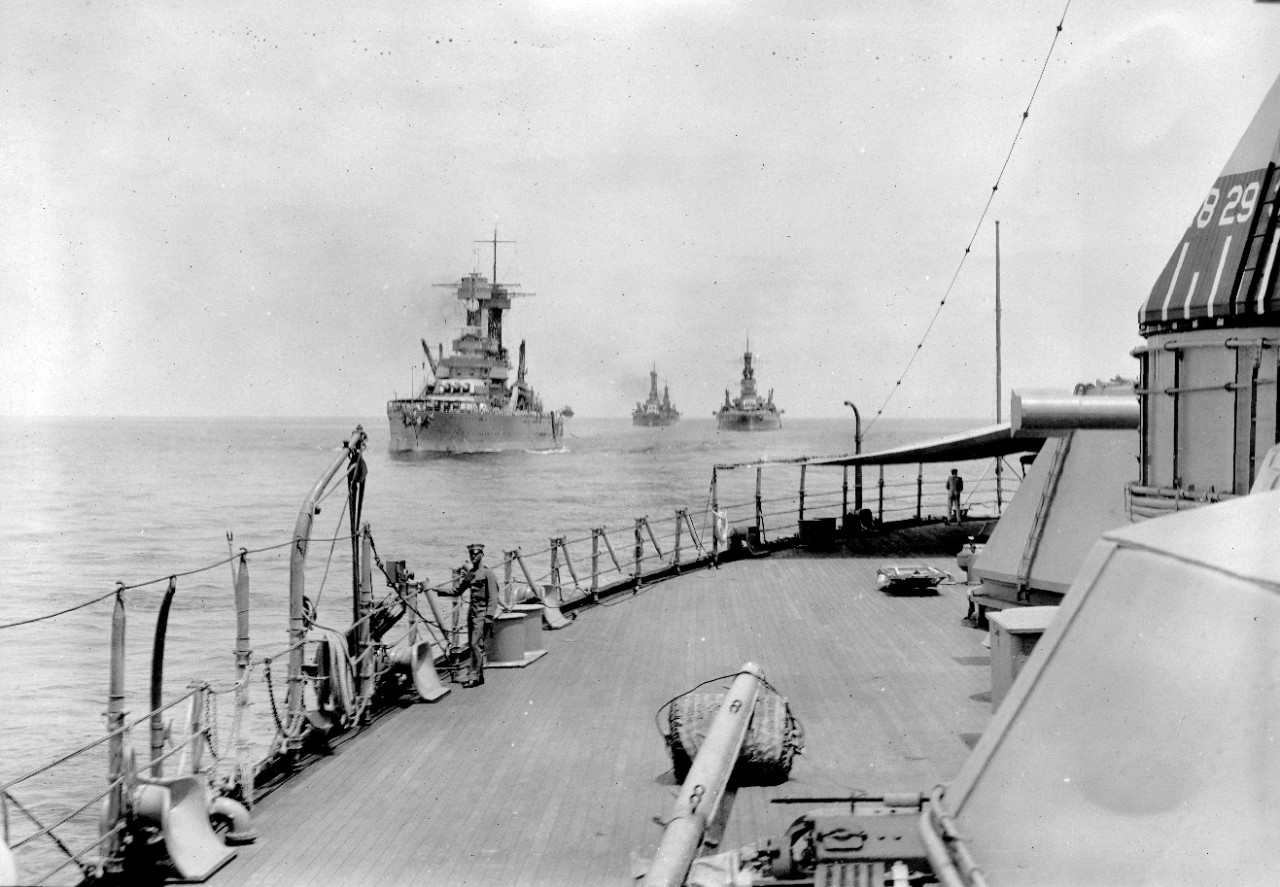 S-076-E: 207 prints on scrapbook pages of scientific expedition of USS Tanager (AM-5) from Honolulu to Wake Island and other Pacific Islands, circa 1923. Many images of wildlife including turtles, birds, fish, sharks, seals.