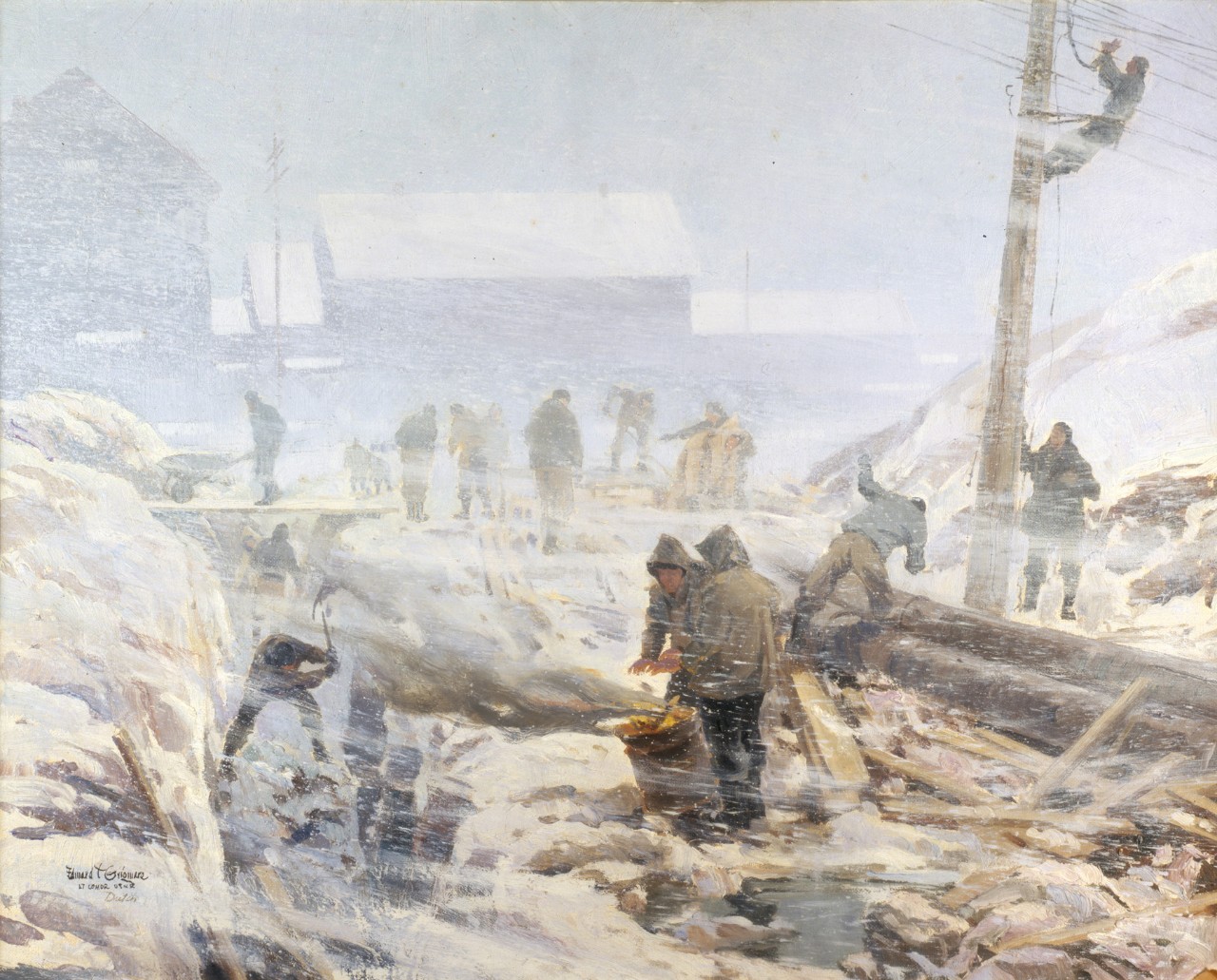 Six months after the strike on Pearl Harbor, Japan sought to establish defensive perimeter around its northern sphere of influence by capturing and fortifying outposts in the Aleutian Islands. The United States and Canadian forces fought back, establishing a base at Dutch Harbor. Though the fight in the Aleutians consumed significant resources for a time, after Kiska and Attu Islands were retaken by the Allies in May 1943, attention turned elsewhere and the bases established there became lonely outposts.