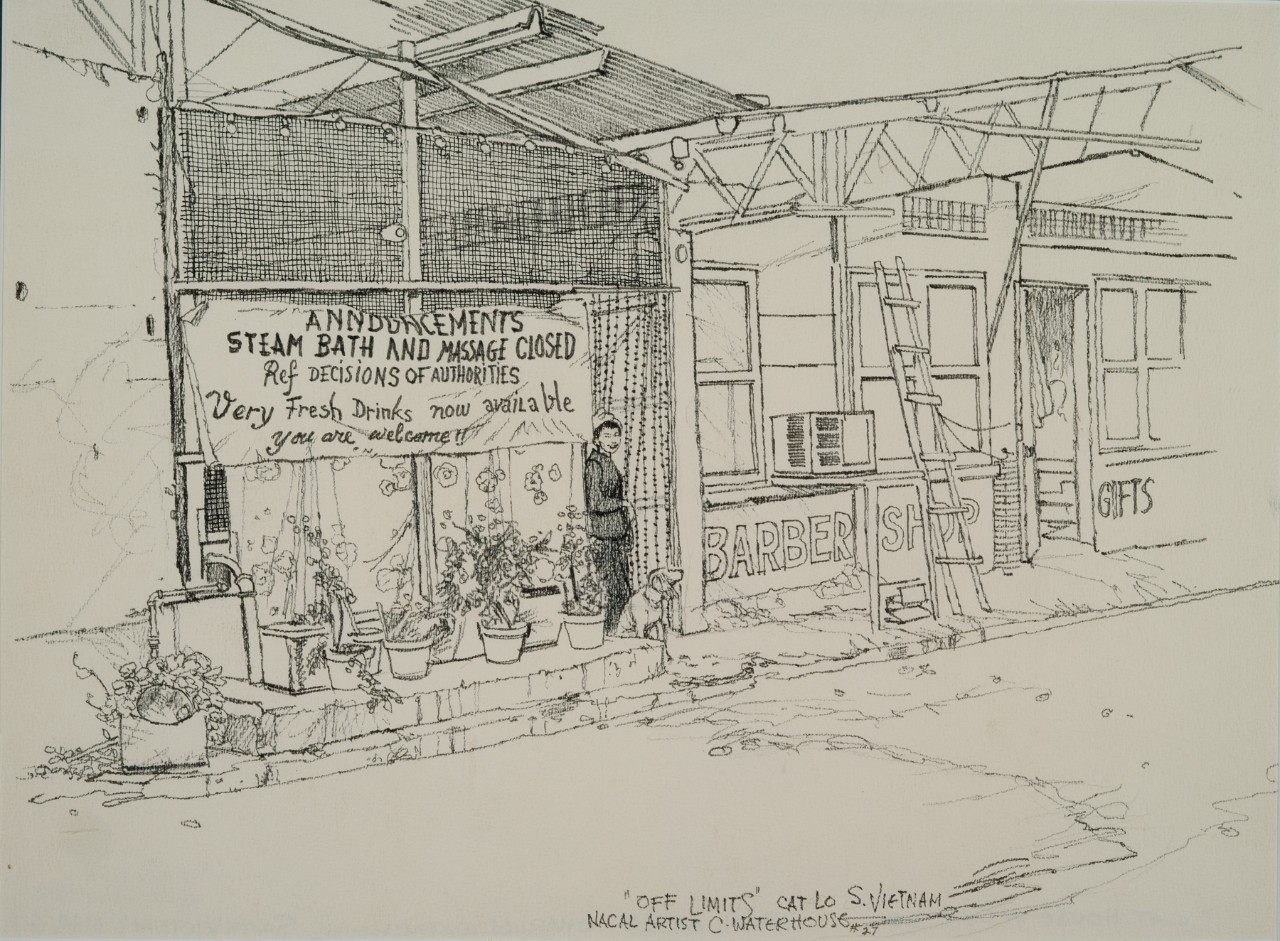 In the severely stressed economy of South Vietnam, Vietnamese who were able to acquire American military scrip or currency were far better off than their neighbors. Thus, wherever American troops established themselves, entrepreneurs quickly set up shop to attract their business. The result of the quest for dollars, however, was crime, corruption, and often bitter resentment against Americans. Military and civilian authorities attempted to curtail activities that engendered corruption, but frequently failed.