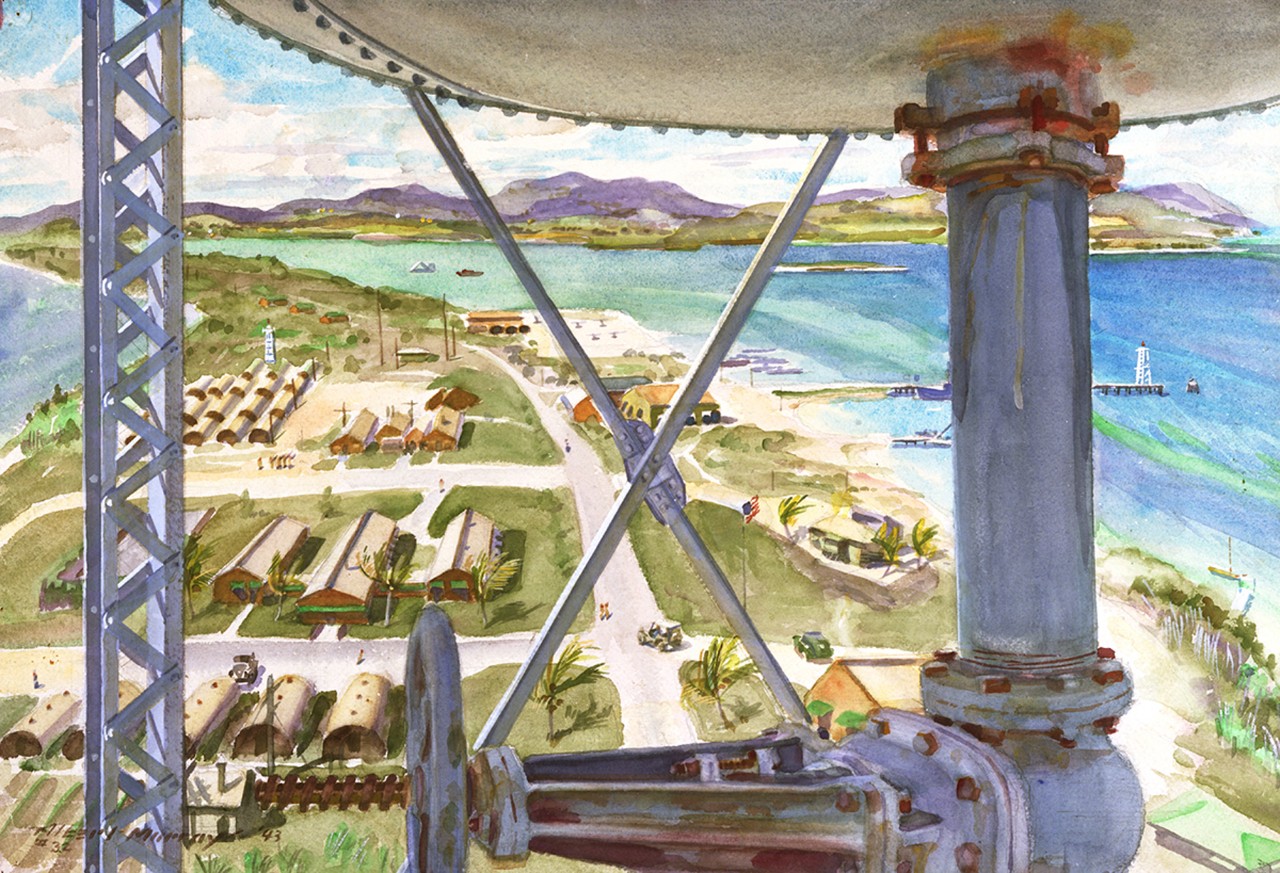 In the summer of 1940, President Roosevelt and Winston Churchill reached a deal where the U.S.  exchanged fifty of its mothballed destroyers and ten lake-class Coast Guard cutters for 99 year leases of naval bases in western hemisphere British possessions, including the Bahamas, Jamaica, Antigua, St. Lucia, Trinidad, British Guiana, and Newfoundland.  In retaliation, Germany assumed the attitude that in its U-boat warfare, “accidental” American losses were to be expected.  Still, Germany was not yet ready to engage the United States in all-out war.