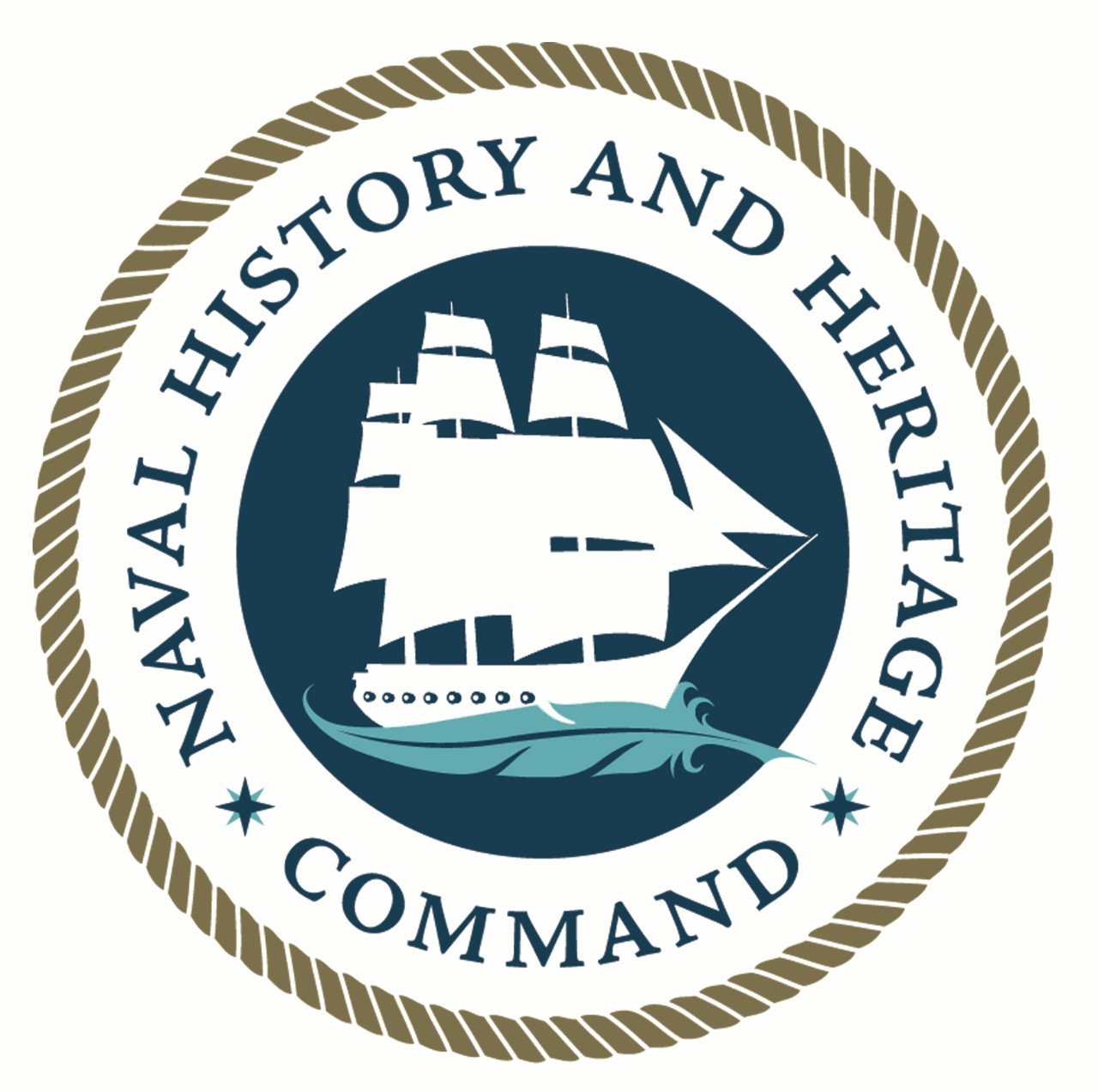 The command’s newly assigned mission included efforts to collect, manage and interpret the records, books and objects that told the story of the Navy’s history. The information would become a resource for educating the fleet, for informing Congress of the Navy’s historical impact on the defense of the nation, and for use at the U.S. Naval Academy to inspire future naval leaders.

Today, these same resources are made accessible to researchers and the public through history-writing programs, research facilities, and the 10 NHHC museums across the U.S.

“The Navy of 1971 understood the power of gathering so many history disciplines under one organizational roof,” said NHHC Director Samuel J. Cox, a retired U.S. Navy rear admiral. “Each discipline brings a historical perspective that, when combined with the others, allows us to share the Navy’s history in a great variety of ways.”

Since its establishment, NHHC has sought to grow its areas of expertise. In 1996, the command established the Underwater Archaeology (UA) Branch, and in the mid-2000s, all Secretary of the Navy-designated museums were consolidated under the command.

In 2008, Naval Historical Center’s name was changed to Naval History and Heritage Command, and in 2015, the central artifact collection was consolidated into a single facility in Richmond, Va.

“Since its inception NHHC has been working to instill historic perspective into current analysis and decision making on a daily basis; and to build a strong foundation of heritage to help turn the concept of ‘honor, courage, and commitment’ into a reality that can be emulated,” said NHHC Deputy Director, Patrick C. Burns. “The oldest parts of this command dates back to the earliest years of the Navy when President Adams ordered the creation of the Navy Library in 1800. Since that day we have built the largest repository of intellectual property held by the Navy. We data-mine that intellectual property every day to tell your story.”

NHHC, located at the Washington Navy Yard, is responsible for the preservation, analysis, and dissemination of U.S. naval history and heritage. It provides the knowledge foundation for the Navy by maintaining historically relevant resources and products that reflect the Navy's unique and enduring contributions through our nation's history, and supports the fleet by assisting with and delivering professional research, analysis, and interpretive services. NHHC is composed of many activities including the Navy Department Library, the Navy Operational Archives, the Navy art and artifact collections, underwater archeology, Navy histories, ten museums, USS Constitution repair facility and the historic ship Nautilus.