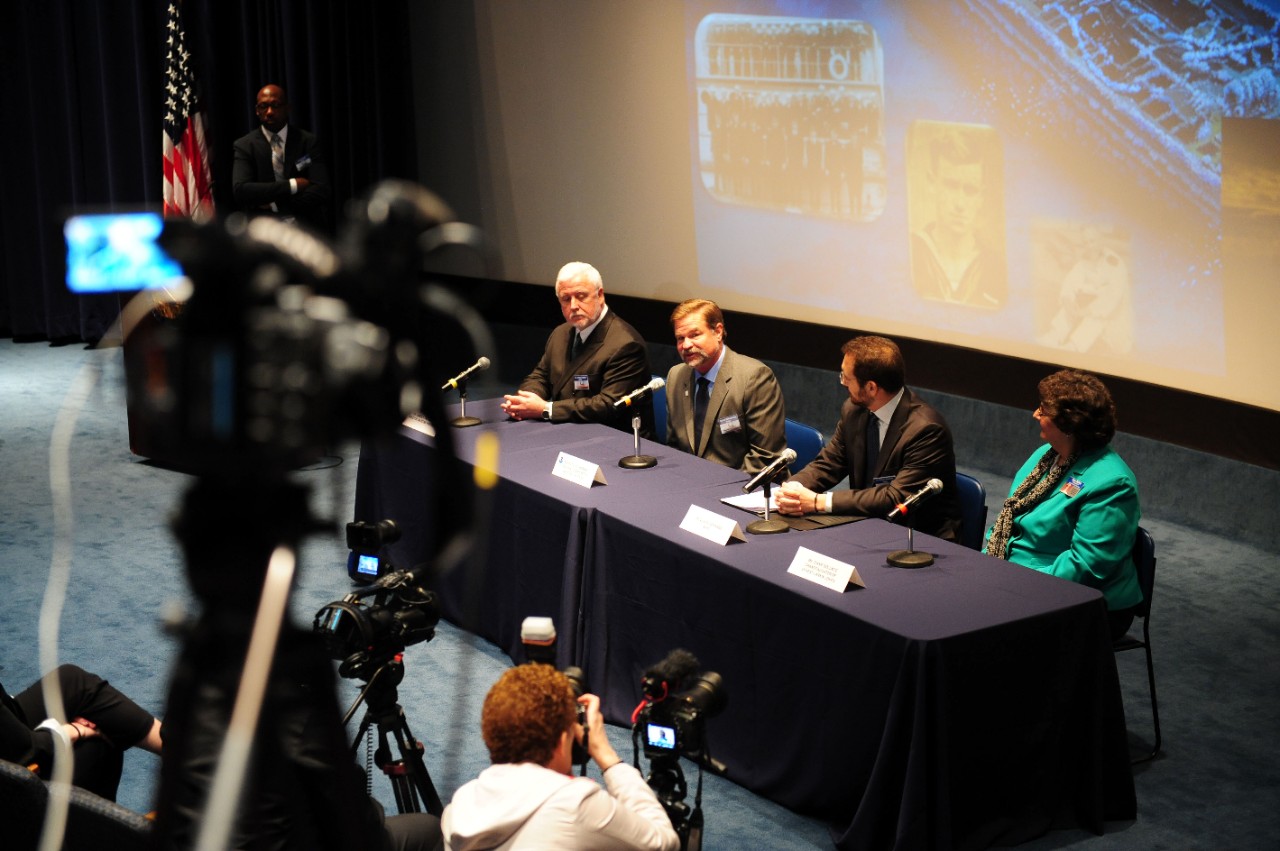 NOAA located Conestoga, the last U.S. Navy ship to be lost without a trace, in the Greater Farallones National Marine Sanctuary off the coast of San Francisco. The exact location has not been disclosed to prevent unauthorized diving or looting. 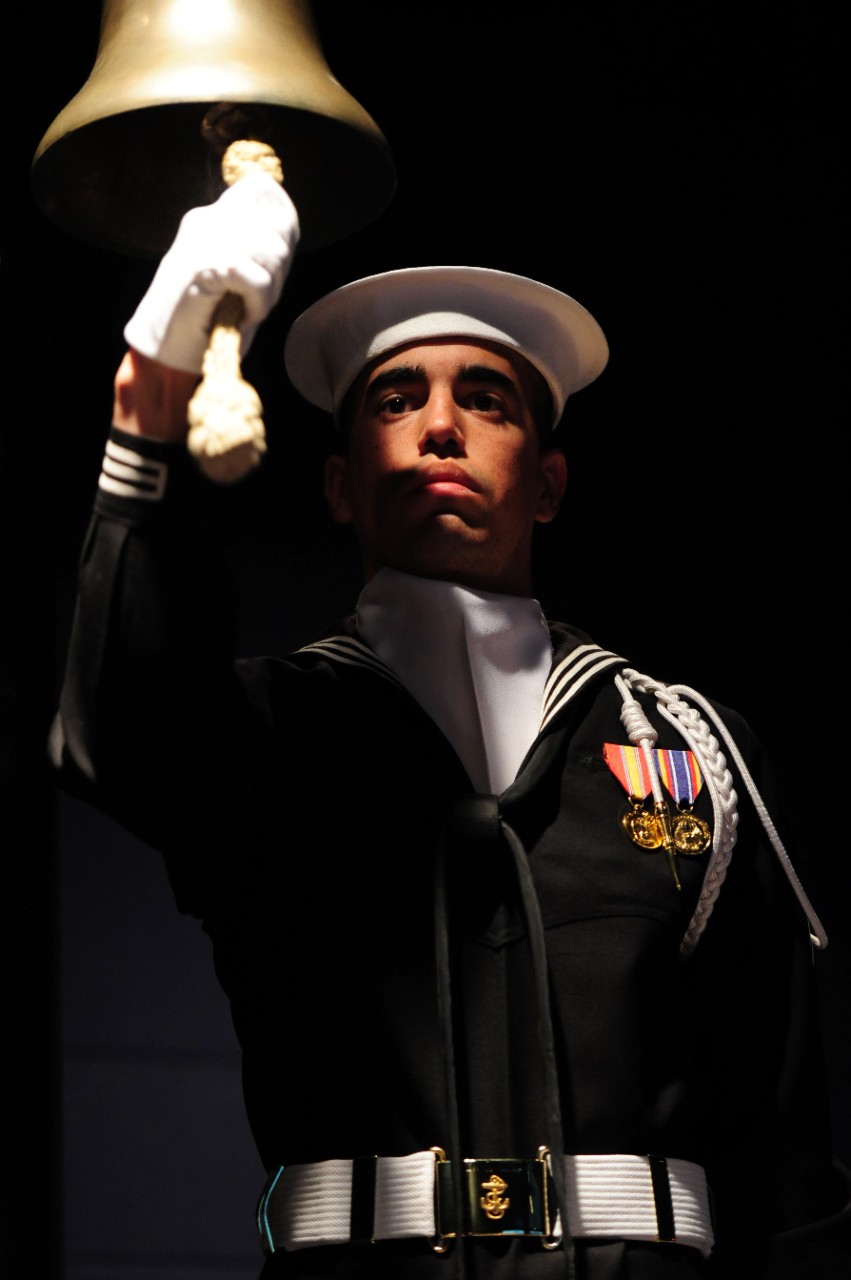 "Today was the announcement of the 95th anniversary, which will be this coming Friday, March 25th, of the loss of the USS Conestoga," said Robert Schwemmer, West Coast Regional Maritime Heritage Coordinator. "It was believed to have gone missing off the coast of Hawaii 95 years earlier. It was found off the coast of Southern California in the Greater Farallones National Marines Sanctuary in September of 2014."

Conestoga was an ocean going tug built for commercial service in 1904 and was acquired by the Navy in 1917 for use as a fleet tender and minesweeper. Following service in World War I, Conestoga was formally classified as a fleet tugboat on July 17, 1920.
Ordered to duty in Tutuila, American Samoa, Conestoga steamed from Mare Island Navy Yard in California on March 25, 1921 and headed to Pearl Harbor. Her and her crew never reached their destination.

When the Conestoga didn't arrive on her scheduled arrival date April 5, the Navy mounted a massive sea and air search for three months off the Hawaii and Mexican coast near San Diego before announcing the tug was lost on June 30, 1921.

"Today was the first time we could reach out to the families in person, put faces to the long list of 56 Sailors lost 95 years ago," Schwemmer. "It's been an amazing honor to honor these Sailors and reach out to meet their families, bring them closure and let them know that the Conestoga lies in the National Marine Sanctuary and that it is protected by the sanctuary act and NOAA as a military gravesite."

NOAA conducted Remotely Operated Vehicle (ROV) survey dives to positively identify the ship and determine the cause of its wreck. Based on the location and orientation of the wreck, three miles off Southeast Farallon Island, NOAA and its consultants believe Conestoga sank as officers and the crew attempted to reach a protected cove on the island.

NOAA confirmed a number of features consistent with the description and plans of Conestoga published in 1904 including: the size of the wreck; the four-bladed, 12-foot 3 inch diameter propeller; the steam engine and boilers; the number and location of portholes, mooring bitts, and ventilator locations; a large steam towing winch with twisted wire on the drum; two porcelain marine heads; and a single, 3-inch, 50-caliber gun that was mounted on the main deck in front of the pilot house.

After the ship was identified, in 2015 the NOAA and the Navy held a memorial ceremony at sea to honor the family members of those that were lost during the incident.

"This coming season we will be looking at the area of the Farallones Sanctuary that has been recently expanded to the north," said James Delgado, director of Maritime Heritage for NOAA's Office of National Marine Sanctuary. "We will not only be looking at the shipwrecks but we will be working with California State Parks and other partners to see how the sanctuary connects to the shore."

A plaque dedicated to the memory of those who were lost at sea on Conestoga was unveiled in the lobby of the Navy Memorial Museum. 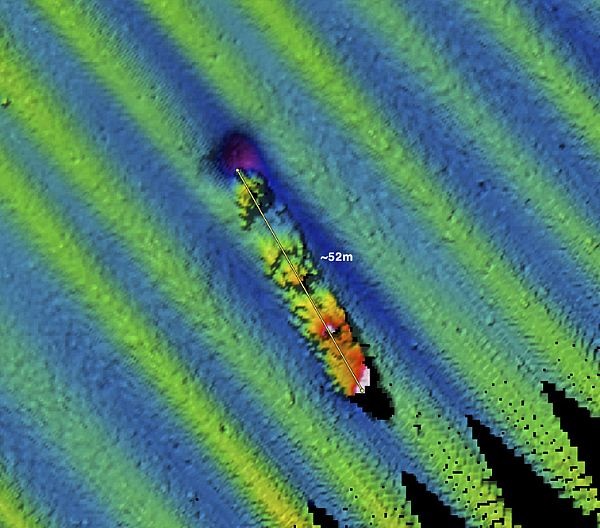 Caption: PACIFIC OCEAN (March 23, 2016) The wreck of the U.S. Navy tugboat USS Conestoga is seen on sonar in at a depth of 185 feet in the waters of the Greater Farallones National Marine Sanctuary in California. Conestoga departed San Francisco Bay on March 25, 1921 and vanished with 56 men. The discovery of the wreck solves a 95 year-old mystery. (U.S. Navy photo courtesy of NOAA/Released)