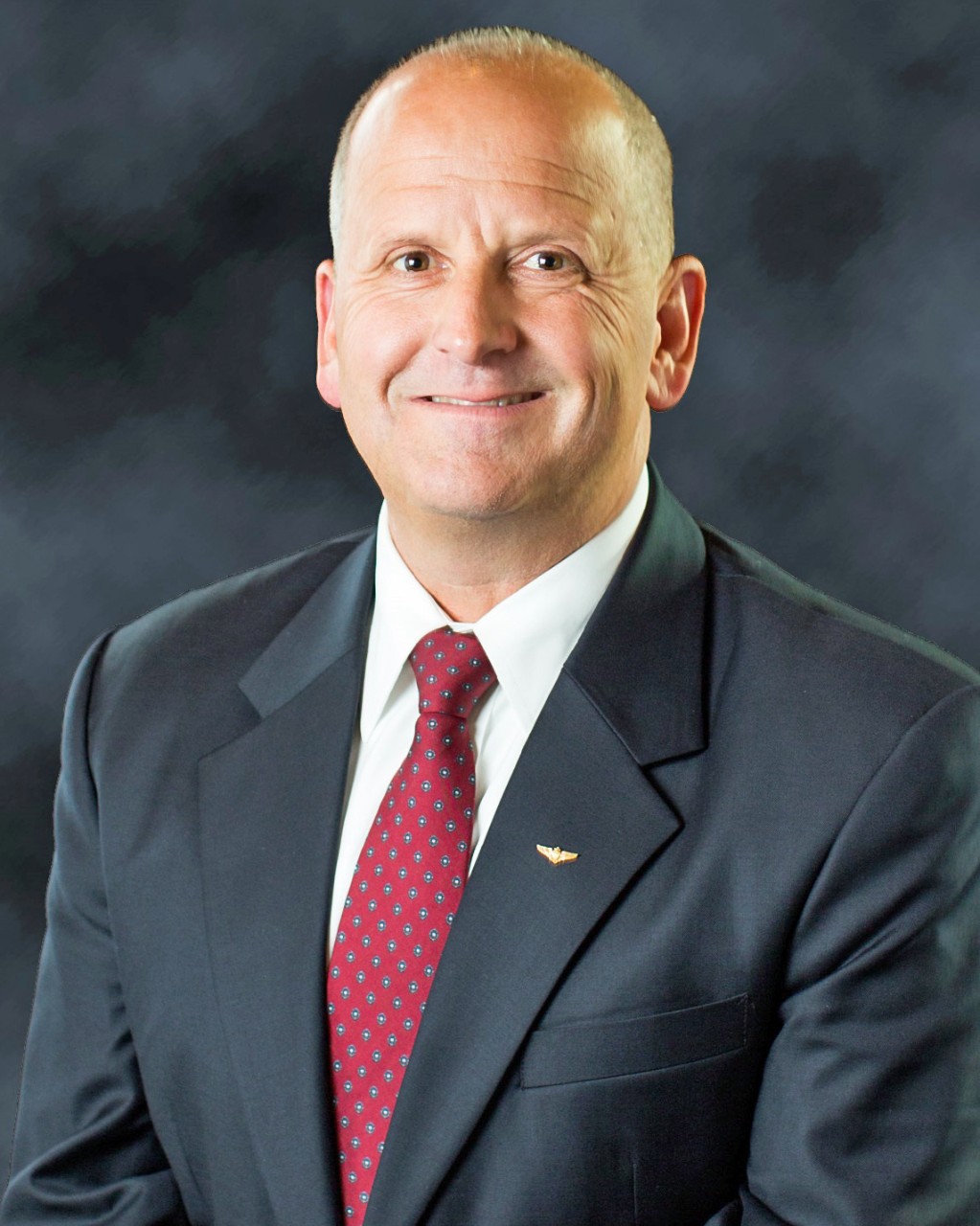 “We’re very lucky to have Sterling leading the staff of the world’s third largest aviation museum,” said Cox. “He has big shoes to fill, following Bob Rasmussen who, for 27 years, led the museum through unprecedented growth and aggressively shared the amazing story of naval aviation with millions of museum visitors.  I appreciate the service of Buddy Macon, the museum’s deputy director who performed superlatively as acting director for the past 14 months. I’m confident Sterling will build on the work of those who came before him, and lead the museum to new heights.”

Gilliam began his naval career at NAS Pensacola with graduation from Aviation Officer Candidate School in 1983.  Ironically, he received his commission from Rasmussen, who at the time was the commanding officer of the Naval Aviation Schools Command. Gilliam went on to log more than 4,600 flight hours in 22 different naval aircraft and accumulated more than 1,300 carrier arrested landings.  He has commanded a carrier-based Electronic Attack Squadron, a Fleet Replacement Squadron and a deployed Carrier Air Wing. Gilliam’s final tour was as the Professor of Naval Science at George Washington University in Washington, D.C.  He is a life member of the Tailhook Association having served as the association’s president from 2010-2015.

“The opportunity to work with the professionals of naval aviation during my 30-year active duty career was the greatest of honors,” said Gilliam. “To return as the director of the National Naval Aviation Museum represents the chance of a lifetime.  I am honored and humbled by the appointment and look forward to helping tell our incredible 104-year story.”

The largest of ten official museums operated by the Naval History and Heritage Command, the National Naval Aviation Museum was established in 1962 and opened to the public the following year.  It has some 150 aircraft on display, including the only surviving aircraft from the Battle of Midway and the last F-14 Tomcat to fly a combat mission, and boasts a collection of more than 31,000 historical artifacts.  Accredited by the American Alliance of Museums, it is the largest tourist attraction on the Florida Panhandle, welcoming more than 800,000 visitors annually.  In 2015, TripAdvisor® ranked the museum #13 in its ranking of the top 25 museums to visit in the United States. 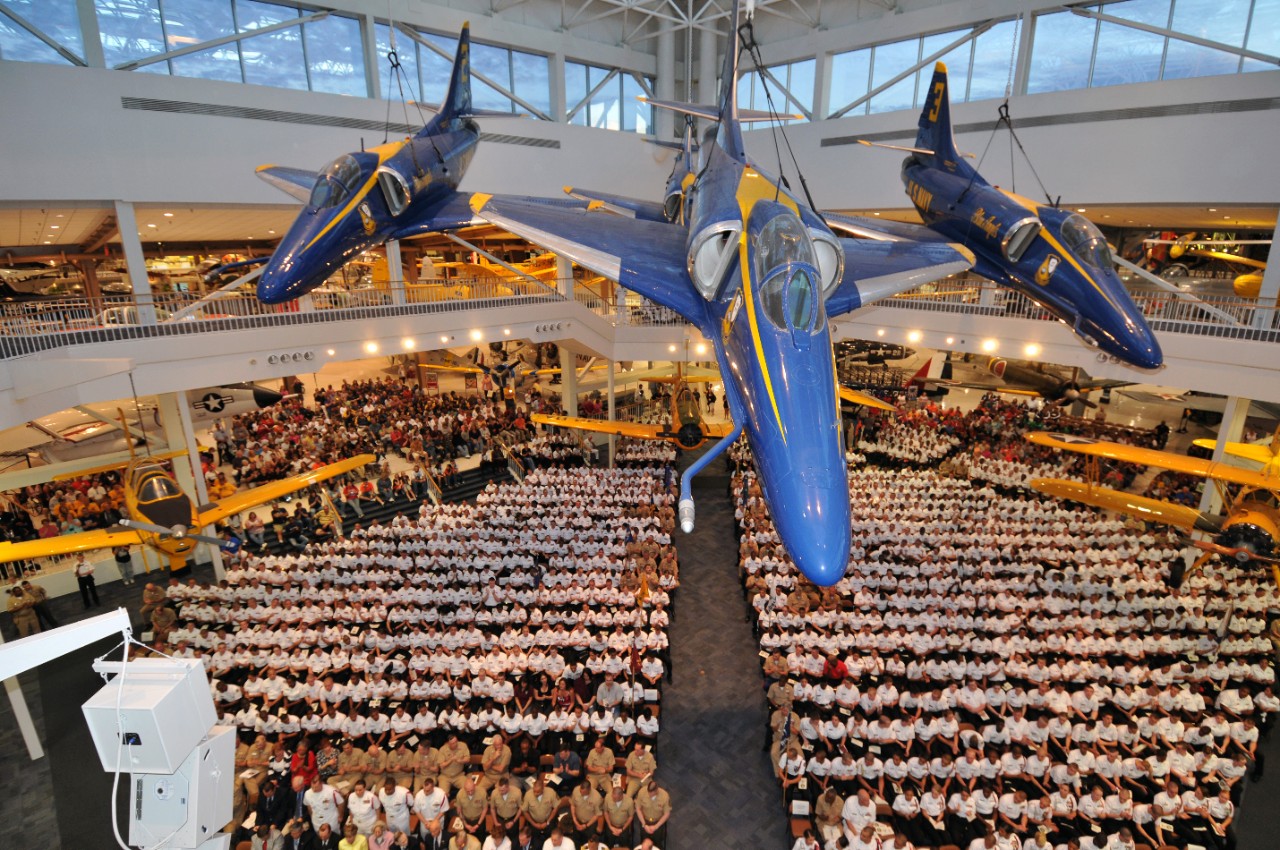