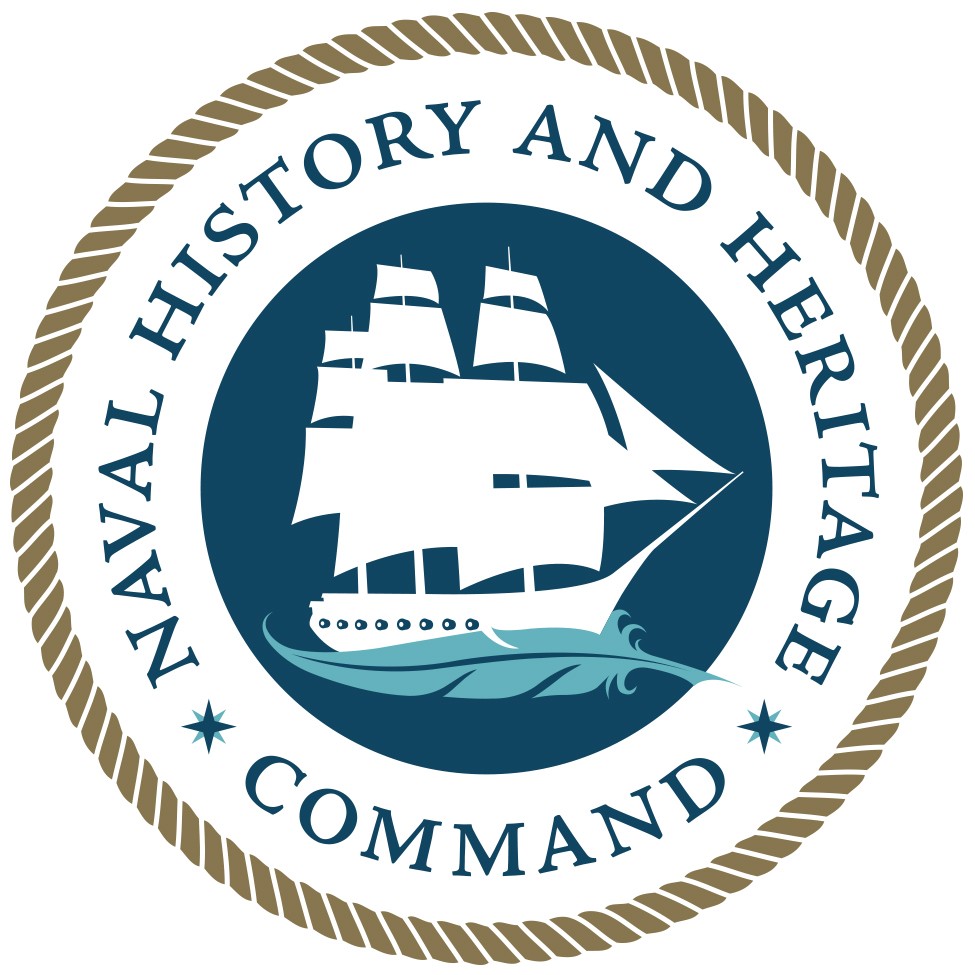 The grants recognize four individuals for works they are proposing to publish that will further the understanding and application of current U.S. Navy strategy through historical context. The researchers will receive writing grants to help them continue their efforts on behalf of the U.S. Navy.

Recipients of the grants produce dissertations, books and essays that advance the Navy’s knowledge and understanding of the nation’s naval history, according to Michael Crawford, Ph.D., the command’s senior historian.

“The fellowship, scholarship, and pre- and post-doctoral grants that NHHC provides encourage scholars unaffiliated with the Naval History and Heritage Command to create new knowledge and understanding of U.S. naval history and advance the command’s mission.”

The four persons recognized are:

Nicholas C. Prime, doctoral candidate at King’s College, London, received the Rear Adm. John D. Hayes Pre-doctoral Fellowship in U.S. Navy History, named in honor of Hayes for his enthusiastic encouragement of naval scholars and his own significant contributions to the field. Prime’s study is named   “The U.S. Naval War College and the Evolution of American Naval Strategy 1945–1975.” The dissertation examines the strategic thinking of an influential community of four individuals closely associated with the Naval War College during the three decades following World War II. This group of strategists, including one foreign-born scholar, emphasized sea control as an essential attribute for U.S. naval strategy.

NHHC will provide Prime $10,000 in aid for dissertation research and writing, plus up to $2,500 for travel expenses.

Michael Verney, doctoral candidate at the University of New Hampshire, received the Rear Adm. Ernest M. Eller Graduate Research Grant, named in honor of a former director of Naval History for his contributions to U.S. naval history. Verney’s study is about the interrelationship of naval exploration and empire in the early American republic. The dissertation will look at 15 naval exploring expeditions in the years from 1815 to 1860.  Verney proposes to examine them as variant expressions of American culture, arguing the Navy was just as much an arm of Manifest Destiny as the Army was, drawing parallels between army operations against Native Americans in the West and naval operations against Indonesian pirates. Naval expeditions also reflected conflicts within American society, with simultaneous expeditions to develop Liberia for liberated slaves and to identify areas in South America suitable for the expansion of plantation slavery.

For his efforts, Verney will receive a stipend in an amount up to $2,500.

Stephen B. Adams, Ph.D., professor of management, Salisbury University, was awarded the Vice Adm. Edwin B. Hooper Research Grant, named in honor of a former director of Naval History for his great contributions to U. S. naval history. Adams has been researching information for a book-length study tentatively entitled “Before the Garage: The Beginnings of Silicon Valley, 1909–1960.” Before the rise of computer technology, the area that would come to be known as Silicon Valley was a center of electronics and radio technology firms the armed services found essential as developers and suppliers. Adams’s study will show how, in multiple companies and industries, the U.S. Navy sustained the firms during their most vulnerable years, thereby allowing them to build organizational capabilities necessary for long-term success. Adams will also be able to make good use of a rich collection of oral history interviews with early developers of naval electronic communications that Vice Adm. Hooper sponsored when he was in charge of the Naval Historical Division, and that the Naval Historical Foundation has recently had transcribed.

Adams will be paid up to $2,500 by NHHC after commencement of research.

Lt. Cmdr. Daniel M. Martins, a masters candidate in U.S. history at George Mason University, received the Samuel Eliot Morison Supplemental Scholarship, named after Rear Adm. Morison, an eminent naval and maritime historian and winner of the Pulitzer Prize. Lt. Cmdr. Martins plans to research and write on how naval systems for command and control, and ships’ commanding officers dealt with asymmetric information during the Cuban Missile Crisis. A Navy helicopter pilot, he aspires to earn his doctorate degree in history and to teach at the Naval Academy. He is currently the interagency coordinator for Joint Task Headquarters.

Martins will receive an NHHC scholarship up to $5,000.

The fellowships are available from NHHC through its website and other channels targeting candidates in the academic community in early April.

Interested individuals apply by submitting a completed application form that describes their project and details their qualifications, sending in their college and university transcripts, and asking those familiar with their abilities to write letters of recommendation. Following the deadline, a committee of naval scholars will convene to evaluate them based on the criteria of the originality of the proposed contribution to history, the qualifications of the applicants to produce works of high quality, and the potential value of the studies to the Navy.

For those unsuccessful at receiving a fellowship or scholarship, the committee can advise them on their work.

"We offer feedback to unsuccessful applicants when members of the committee believe they have something of particular value to recommend regarding the proposed project," said Crawford.

The Naval History and Heritage Command, located at the Washington Navy Yard, is responsible for the preservation, analysis, and dissemination of U.S. naval history and heritage. It provides the knowledge foundation for the Navy by maintaining historically relevant resources and products that reflect the Navy's unique and enduring contributions throughout our nation's history, and supports the Fleet by assisting with and delivering professional research, analysis, and interpretive services.

For more information on NHHC visit their website at http://www.history.navy.mil/