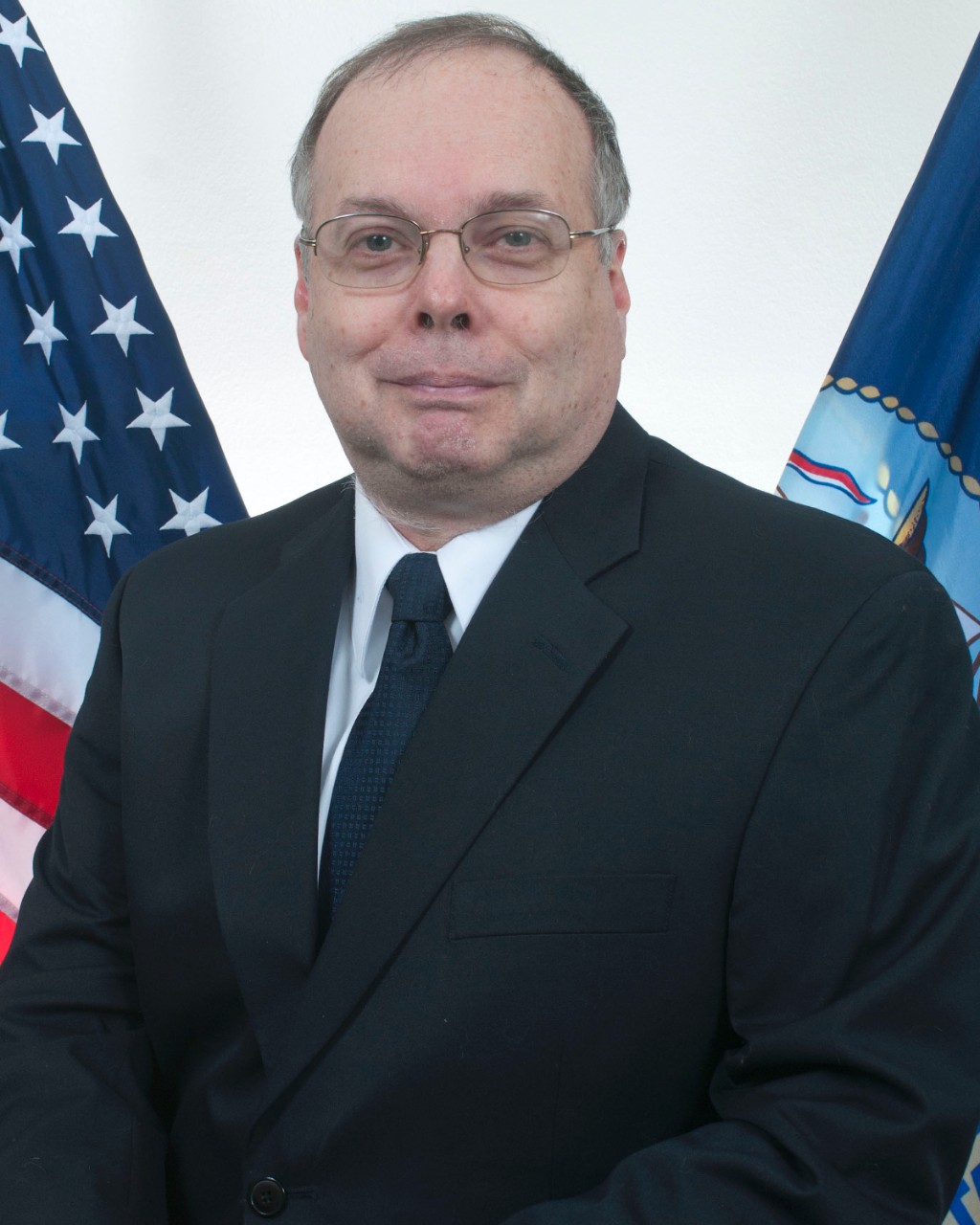 As the director of Naval History and curator of the U.S. Navy, Cox now has oversight of an enterprise responsible for archived naval records, photo collections, art, more than a quarter million Navy artifacts, the Department of the Navy library, nine museums including the National Museum of the U.S. Navy, and the USS Constitution repair facility.

"It's my great honor and privilege to have taken the helm of NHHC. I am acutely aware of the issues and challenges that have faced NHHC over the last several years, and there remains much still to be done. Nevertheless, I am impressed with the recent progress made to protect and preserve our history," Cox said. "My initial impression of the professionals at NHHC who are undertaking this effort is very positive, and I'm eager to work with them to continue along the positive trajectory set in motion."

Cox graduated with honors from the U.S. Naval Academy in 1980, winning the Trident Scholar Prize (for a history thesis) and the History Department Prize for history major with the highest standing. He earned a master's degree from the U.S. Army Command and General Staff College with a history thesis, and was awarded a U.S. Army designation as a Military Historian. Cox's last tour in the Navy was the Commander of the Office of Naval Intelligence, from which he retired in November 2013.

The lineage of NHHC can be traced back to the advent of the Navy Department Library in 1800, when President John Adams instructed the first Secretary of the Navy, Benjamin Stoddert, to prepare a catalog of professional books for use in the Secretary's office.