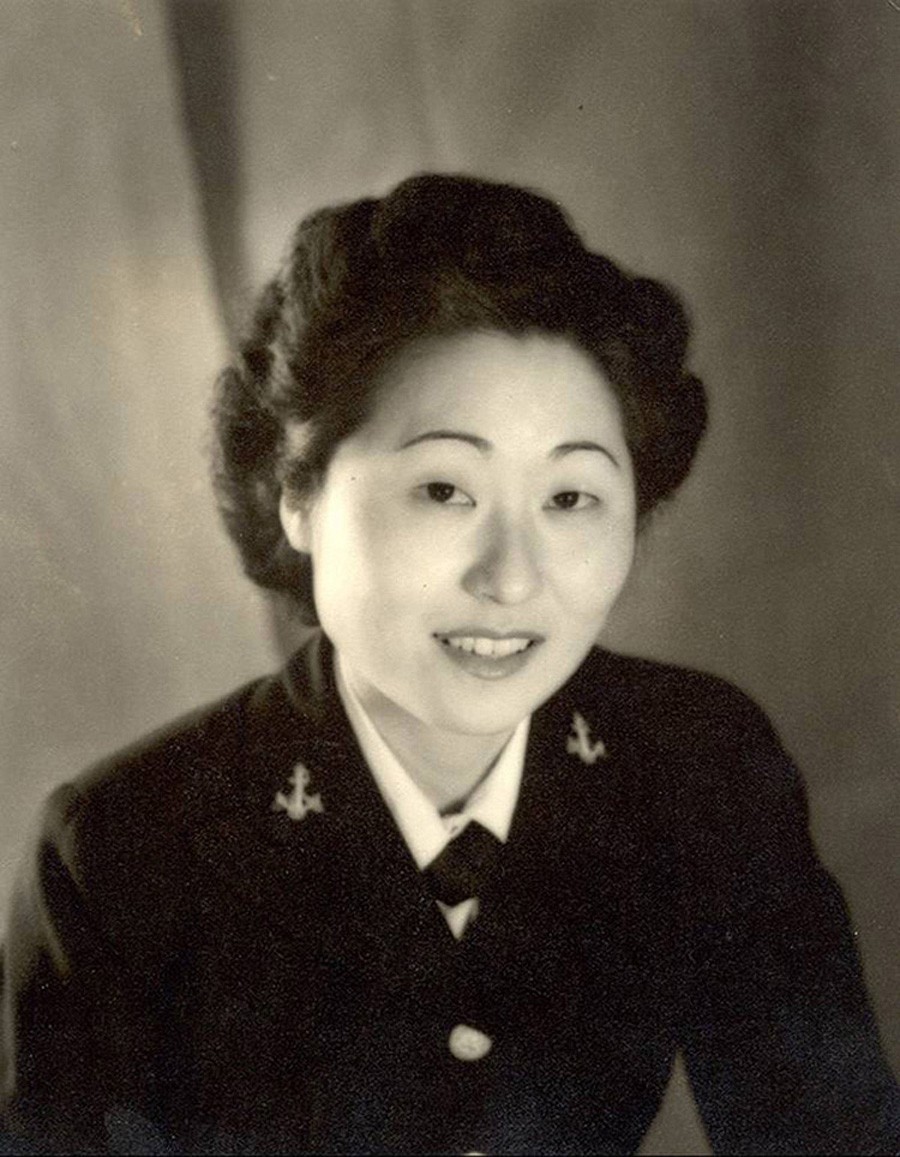 What would make Susan Ahn, a young college graduate, join the military following the Pearl Harbor attack? A daughter’s wish to honor her father.

Ahn’s parents, Dosan Ahn Chang Ho and Helen Ahn, were the first married couple to immigrate to the United Stated from Korea in 1902 following the Japanese annexation of Korea in 1910. The Japanese  tried to eradicate the Korean language and much of the country’s culture.

Her father, Dosan Ahn, was a prominent Korean leader who had led opposition organizations against the Japanese. When her parents immigrated to the United States, they opened their home as headquarters for the Young Korean Academy and taught leadership skills for Korean immigrants.

While Helen Ahn raised their five children, all born in California, Dosan Ahn made several trips back to Korea, as well as to China, where he led Korean independence activist movements. In 1926, he left California for the last time. After being arrested and imprisoned for his anti-Japanese activism, Dosan Ahn died on 10 March 1938 while in captivity.

During his rare times back in America, Dosan Ahn stressed to his children to embrace being the best American citizens they could be, but to never forget their Korean heritage. Young Susan Ahn often worked in her father’s independence movement organizations. It was her father who encouraged the freethinking and independence that allowed the first-generation American to break from tradition. 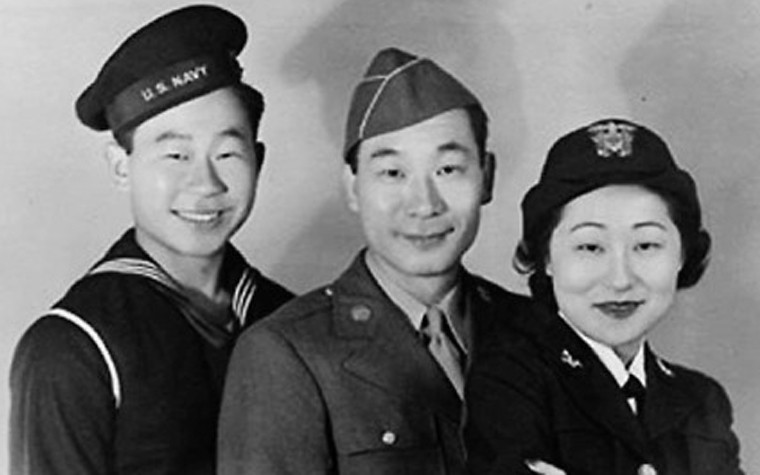 “We were always told how lucky we were to be born in a free country,” Susan Ahn Cuddy later said of her decision to do her part in fighting the Japanese, just as her father had. On 2 September 1945, when the Japanese officially surrendered, it also ended their rule and occupation of Korea.

Ahn overcame many racial barriers both personally and professionally to serve in the U.S. Navy. When she joined the Women Accepted for Volunteer Emergency Service (WAVES) program in 1942, she continued her family’s tradition as trailblazers in their adopted country. On 9 May 2015, the former Lieutenant Ahn, at 100 years old, spoke at the National Museum of the Seabees (Port Hueneme, California) about her military and government service experience.

“We cannot thank Mrs. Cuddy enough for sharing her and her family’s unique experiences. We are humbled and honored,” said Lara Godbille, Ph.D, museum director. “It is important to honor our national naval heritage with a member of the surrounding community who has become such a distinguished aspect of naval history.” 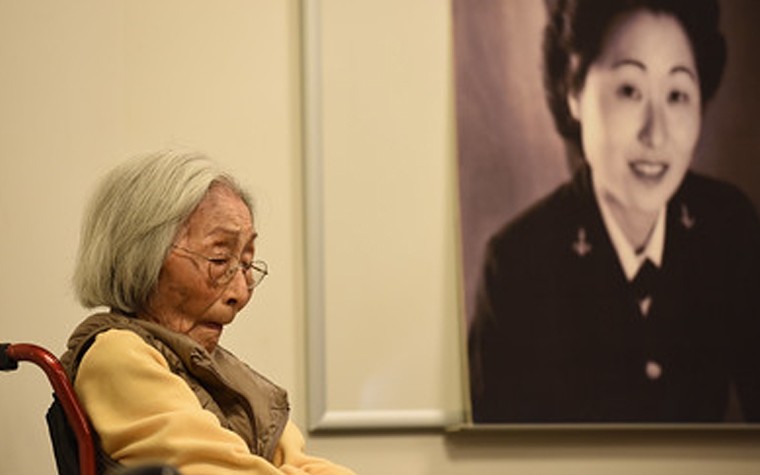 After she graduated from San Diego State College, the 27-year-old Ahn was rejected the first time she applied to the WAVES because of her race, about the same time the United States was placing more than 127,000 U.S. residents of Japanese heritage into internment camps.

Undaunted, she reapplied and was accepted. The Navy sent her to the flight-simulating Link Trainer program in Georgia where she taught air combat tactics to future naval pilots, an experience she remembered as “wonderful.” From there she went to Pensacola, where she became the first woman gunnery officer. After being assigned to Atlantic City Naval Air Station, Ahn trained naval aviators to fire a .50-caliber machine gun.

“The Navy was good to me…I never had a problem serving and that’s why I love America” said Cuddy.

Following her stint as a gunnery officer, Lieutenant Ahn worked at the U.S. Naval Intelligence Office. She recalled one supervisor who refused to allow her near classified documents because of her race.

At the Naval Intelligence Office she met fellow code-breaker Francis X. Cuddy, an Irish-American chief petty officer who spoke fluent Japanese. The couple married on 25 April 1947 at a Navy chapel in Washington, D.C., because laws in Virginia, where they lived, banned interracial marriages. Both husband and wife worked for the National Security Agency during the Cold War, where Susan Cuddy was an intelligence analyst and section chief. Her husband, Chief Francis Cuddy, served in the Navy for 33 years.

The couple moved to Los Angeles in 1959 to raise their children and win her mother’s acceptance of her marriage. Cuddy stated that the best way “to get your relatives to accept your mixed-race marriage is to have kids.”