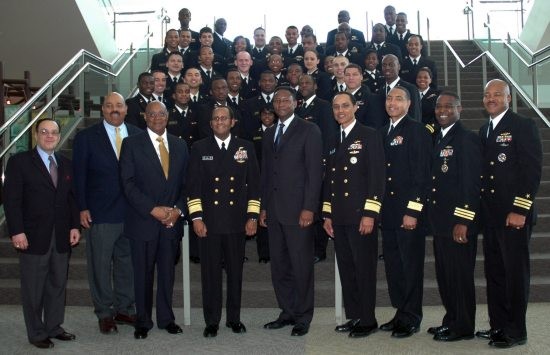 Good Read: "Black Submariners in the United States Navy, 1940-1975" by Glenn A. Knoblock with Foreword by VADM Mel Williams, a submarine fleet commander and son of one of the men profiled. An historical overview of black sailors and the evolution of the Steward’s Branch, to which black sailors were eventually restricted, precede descriptions of becoming a steward and a submariner, and of life as a submariner during World War II. - Available from on-line retailers 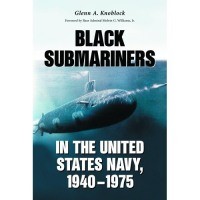 NHHC online art exhibit entitled The Silent Service: An exhibit on the submarine service in World War II put together by Abbott Laboratories in 1943 to tour the United States as part of their contribution to the war effort. From the exhibit: 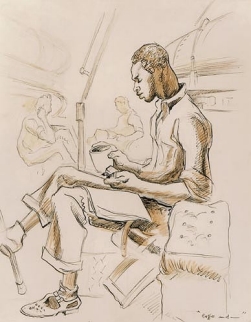 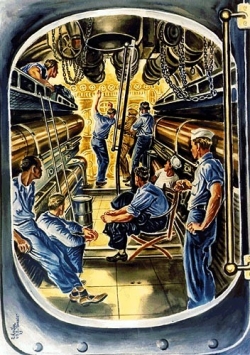