The Navy retained the name that this small craft carried when she was acquired.

Yo Ho, a twin-screw gasoline-engined motor boat built in 1910 at Bath, Maine, by the Bath Marine Construction Co., was acquired by the U. S. Navy from H. D. Bacon of Bath for service as a "scout patrol [boat] Type A slow." Given the identification number S. P. 463, Yo Ho was commissioned on 12 May 1917, Boatswain T. H. Barber, USNRF, in command.

Operating in an unattached status in the waters of the Second Naval District, Yo Ho, enrolled on 8 June 1917, served through the armistice that ended World War I on 11 November 1918. 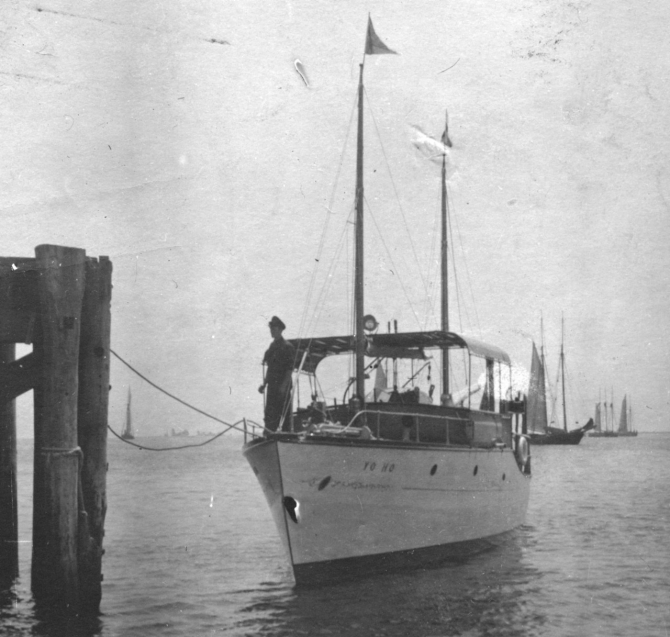