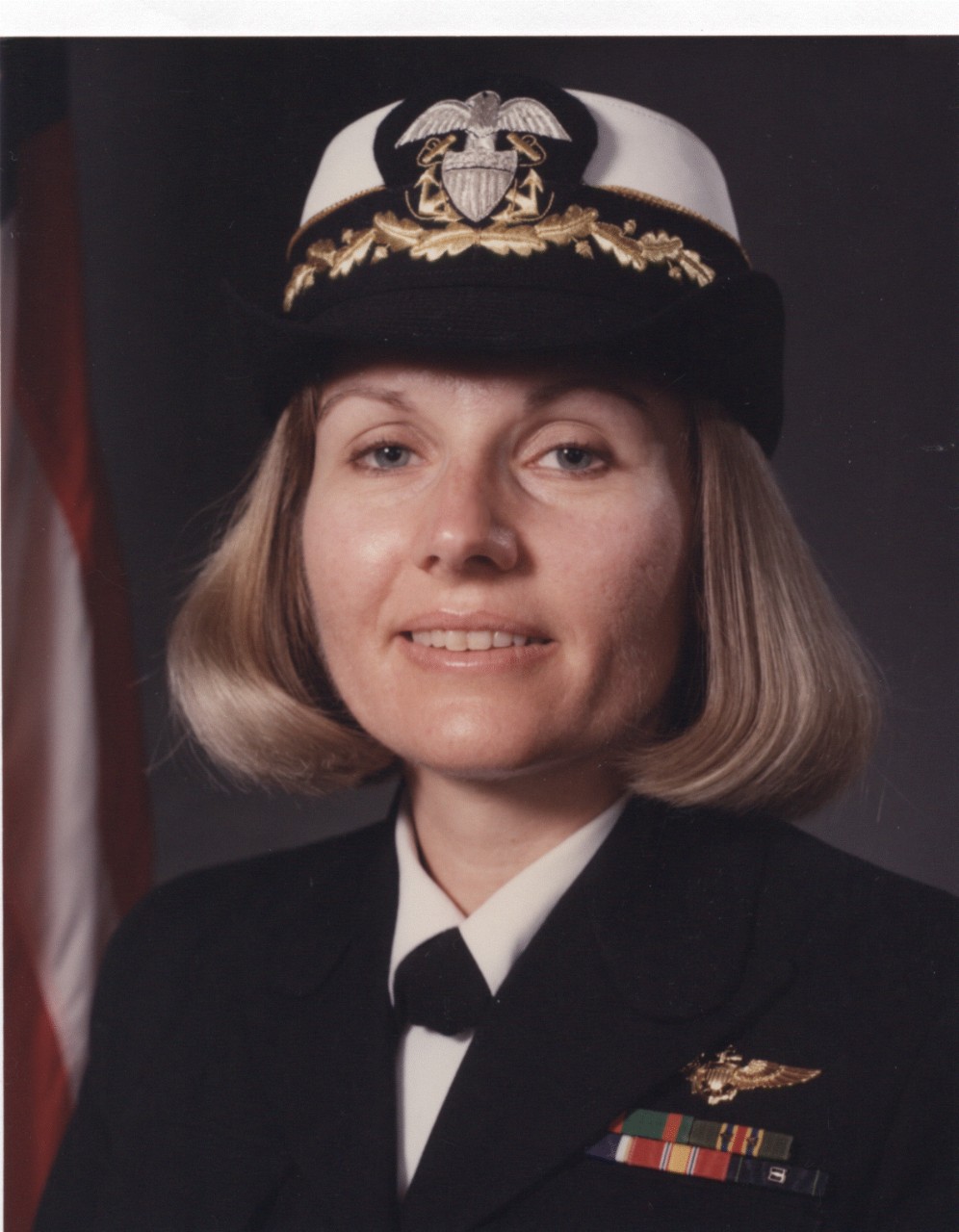 Captain Rosemary B. Mariner (1953 ─ 24 January 2019) was the first woman to command an operational naval aviation squadron. She led VAQ-34 during Operation Desert Storm and retired as a captain in 1997 after 24 years of service.

She was born in Harlingen, TX, 2 April 1953, and was raised in San Diego, CA. She graduated from Purdue University at 19 as the first woman to earn a degree in aeronautics. She was already a licensed pilot when she joined the Navy in 1973. After completing officer candidate school and being selected as part of the first class of women for flight training, she was one of six female aviators to earn wings in 1974, and became one of the first female Navy jet pilots, flying the A-4C and the A-7E Corsair II.

In 1982, she qualified as a surface warfare officer aboard USS Lexington (CV-16). She was the first woman to command an operational naval aviation squadron when she led VAQ-34 during Operation Desert Storm. She earned a master’s degree in National Security Strategy at the National War College in Washington, D.C., after which she served on the Staff of the Joint Chiefs in the Pentagon. Her last assignment before she retired from the Navy was as Chairman of the Joint Chief’s Chair in Military Strategy at the National War College. She retired from the Navy as a captain in 1997 after 24 years of service, with over 3,500 flight hours in 15 types of aircraft.

After retiring, Mariner taught military history at the University of Tennessee and continued to serve as an advisor on national defense policy and women’s integration into the military for the Navy and various media sources. In 1992, she worked with members of Congress and a Department of Defense advisory board to overturn laws and regulations that prevented women from serving in combat. She spoke on the subject in a 1982 interview.

"In modern warfare, the emphasis is not on physical strength, but on brain power operating sophisticated weapons systems," she said. "A machine gun is a great equalizer." 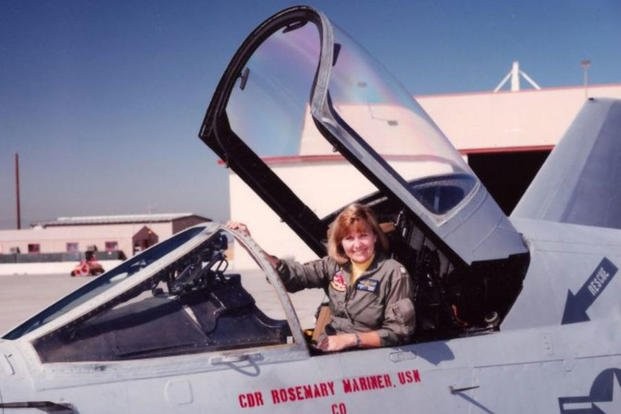 The Social History of the U.S. Navy, 1945–Present
A Historiographical Essay