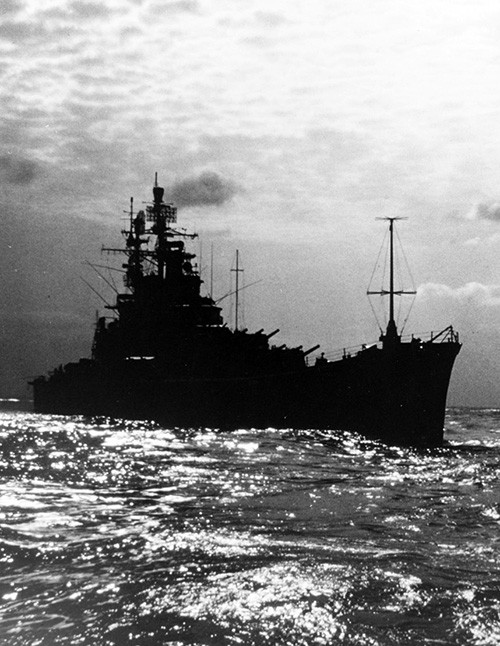 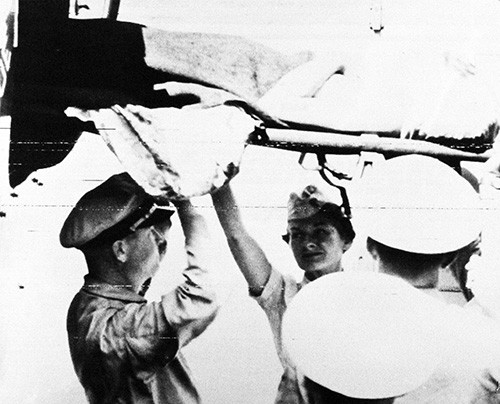 Caption: 330-PS-9923 (also as 428-GX-USN 710635): U.S. Navy Medics and Moroccan Quake Victims, March 1, 1960. U.S. Navy Medical Team from Port Lyautey unloads one of the hundreds of Acadir, Morocco, earthquake victims evacuated by Navy aircraft. More than 400 victims were evacuated by U.S. Navy and Marine Corps aircraft in the first 48 hours of the disaster. Survivors were given emergency treatment by U.S. Navy and Air Force medical teams on the scene and air evacuated to the civilian and military hospitals, March 4, 1960. Official U.S. Navy Photograph, now in the collections of the National Archives. 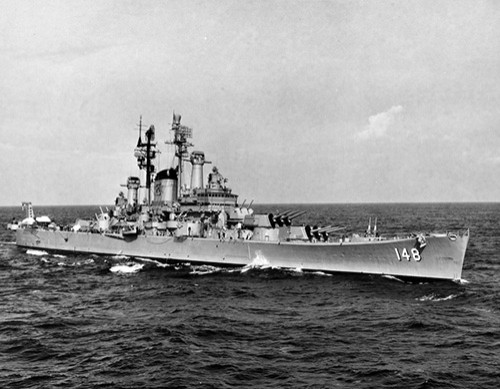 The National Museum of the U.S. Navy has a quarterdeck name board on display in the Cold War Gallery in the South End, Left Side, Board 5.

Also in the South End is an interactive exhibit "Into the Lion's Den", displaying action involving USS Newport News during the Vietnam War.

Note, the ship's model of Newport News from the Cold War Gallery is currently on temporary loan to the Hampton Roads Naval Museum.