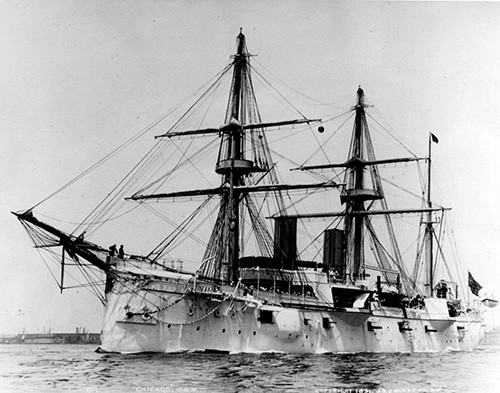 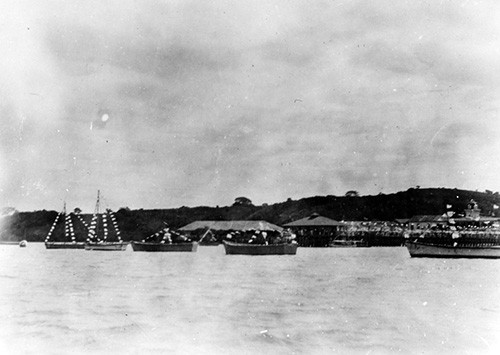 The protected cruiser, Chicago, aided Honduran government during outbreak of Yellow Fever at Amapala.  During this aid, the first use of serum against Yellow Fever was performed on an afflicted U.S. Marine in September 1919 and was treated by General T.C. Lyster and Dr. W. Pareja, doctors from the Yellow Fever Commission.   The second person treated was the Mexican minister to Nicaragua.  The results from these two cases were determined by the doctors to be indicative of the value of the serum and led to the treatment of other cases. 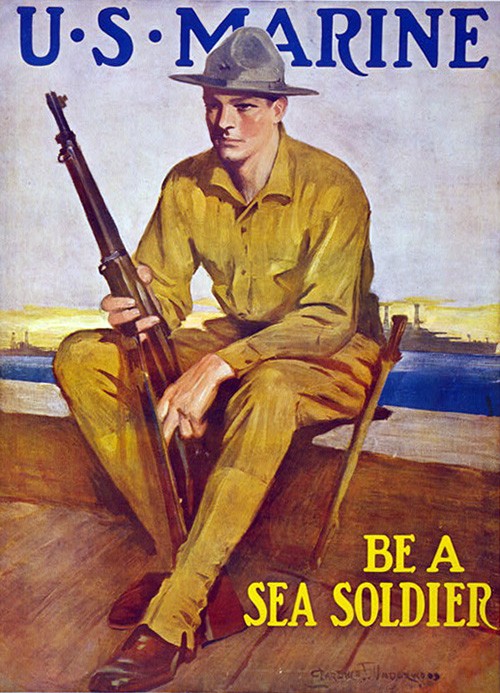