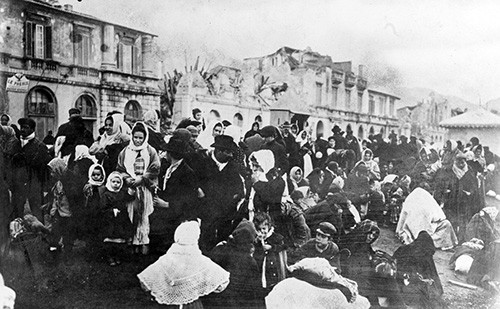 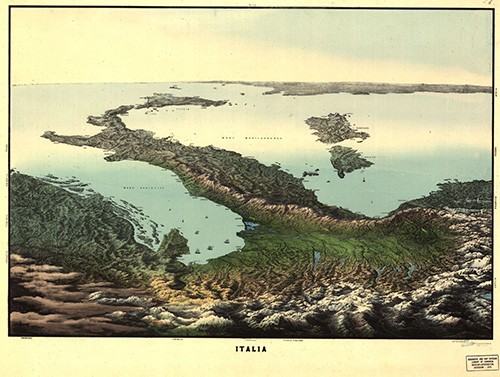 The patrol yacht, Scorpion, arrived to help the survivors of the Messina, Sicily, earthquake that occured on December 28, 1908.   With the Great White Fleet making its way through the Suez Canal, President Theodore Roosevelt ordered the U.S. Navy to assist.   Other ships helping with supplies and medical assistance were USS Culgoa, USS Yankton, USS Connecticut, USS Illinois, and USS Celtic.  Of note, Scorpion would later be interned by the Turkish government during World War I.   After Armistice, she was restored to the control of the U.S. Navy. 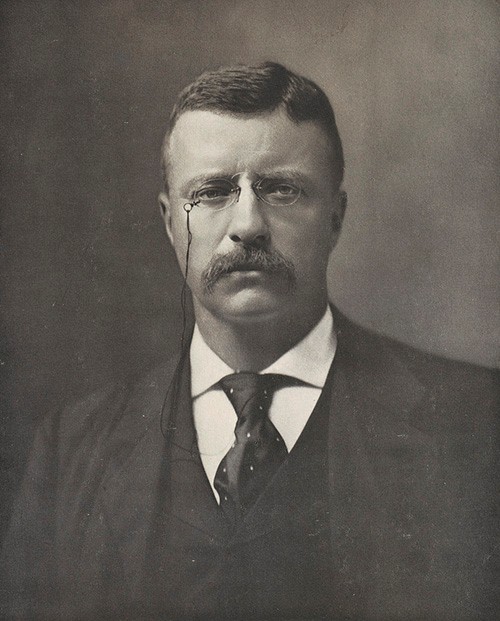 Caption: LC-DIG-PPMSCA-36063: President Theodore Roosevelt, by The Perry Pictures, October 11, 1901. Courtesy of the Library of Congress. 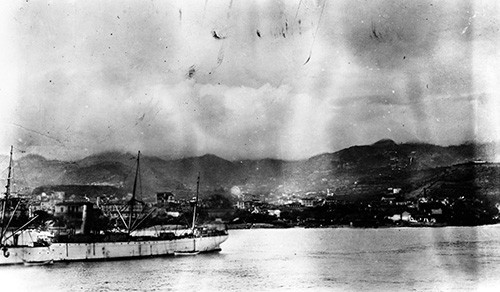 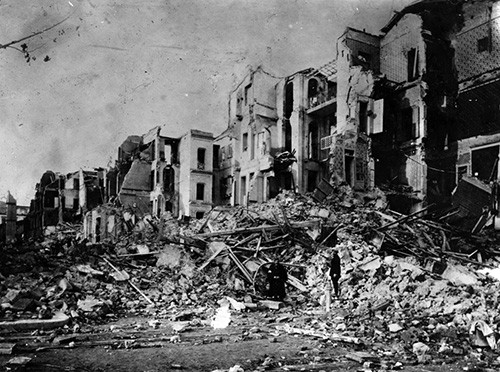 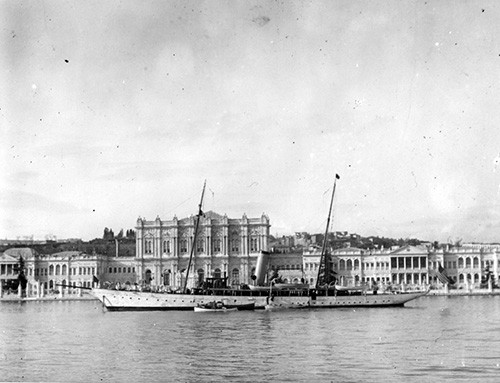