Caption: NH 85298: Refugees on board USS Edsall (DD-219) during the evacuation of Smyrna after its capture by the Turkish Army. NHHC Photograph Collection. 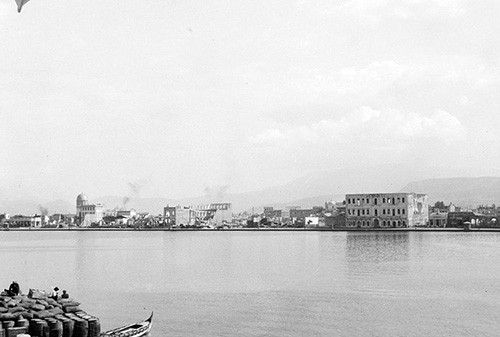 On September 16, 1922, USS Edsall (DD-219) became the flagship for the U.S. Naval Detachment in Turkish Waters during the evacuation of Greek refugees from Smyrna, who were expelled by Turkey.  This designation came two days after the Great Fire of Smyrna.   Along with six other destroyers, she helped in the evacuation of approximately 250,000 refugees.   Commander Halsey Powell was the senior officer and directed the evacuation.  Previously, Edsall, along with the six other destroyers, departed in May to protect United States citizens during the unrest.  The deployment in the region for the destroyer lasted nearly two years until her return to Boston, Massachusetts, in July 1924. 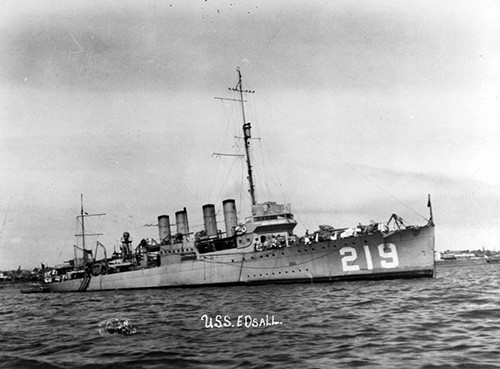 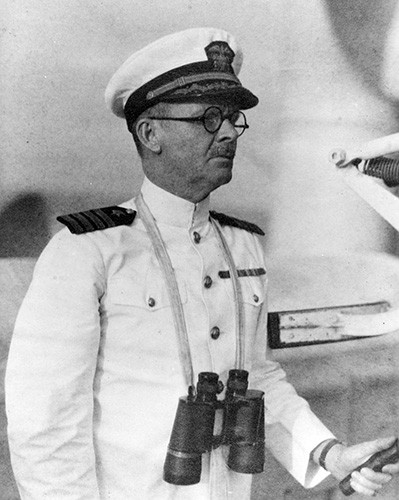