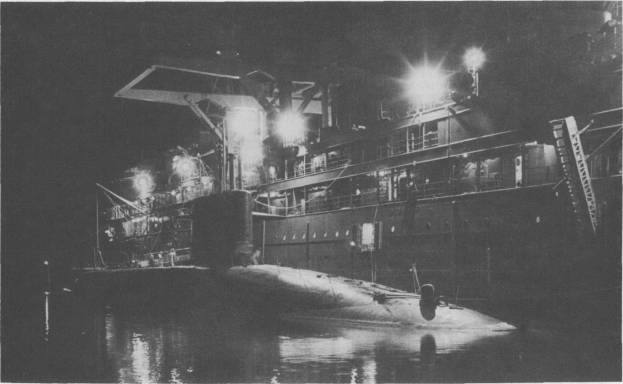 Ulysses Simpson Grant, born on 27 April 1822 at Point Pleasant, Ohio, graduated from the United States Military Academy on 1 July 1843. He served with distinction in the war with Mexico, under Generals Zachary Taylor and Winfield Scott, taking part in the battles of Resaca de la Palma, Palo Alto, Monterey, and Vera Cruz. He was twice brevetted for bravery: at Molino del Rey and Chapultepec. After growing restive during frontier duty in the peacetime Army, he resigned his commission in 1854 and attempted to pursue careers in business and farming.

Shortly after the outbreak of the Civil War, Grant was commissioned a colonel in the 21st Illinois Volunteer Infantry. He later became brigadier general of volunteers on 7 August 1861. Following the captures of Fort Henry and Fort Donelson in February 1862, President Abraham Lincoln promoted Grant to major general of volunteers. These victories opened Tennessee to federal forces, and earned Grant the nickname of "unconditional surrender."

He doggedly pursued the Confederate Army and won impressive, but costly, victories at Shiloh, Vicksburg, and Chattanooga. His willingness to fight and ability to win impressed President Lincoln who appointed Grant lieutenant general and gave him overall command of the Army.

Grant left Major General William T. Sherman in immediate charge of all troops in the west and moved his headquarters to Virginia where he turned his attention to the long frustrated Union effort to take Richmond. Despite heavy losses and difficult terrain, the Army of the Potomac kept up a relentless pursuit of General Robert E. Lee's troops and won bloody contests in the Wilderness, at Spotsylvania, at Cold Harbor, and at Petersburg. His relentless pressure finally forced Lee to evacuate Richmond early in April 1865 and forced him to surrender at Appomattox Courthouse on 9 April 1865. Within a few weeks, the War between the States was over.

Grant became ad interim Secretary of War on 12 August 1867, when President Andrew Johnson suspended Secretary Edwin Stanton, and held the office until early the next year. He ran for the presidency on the Republican ticket in 1868 and won the election. His two terms were marred by economic, social, and political turmoil; but Grant himself was not involved in the scandals, and his personal reputation emerged untarnished.

He devoted his twilight years to writing and completing his two volumes of Personal Memoirs which were published the year of his death. Grant died on 23 July 1885 at Mt. McGregor, N.Y.

Following shakedown, the fleet ballistic missile (FBM) submarine got underway from Groton in early December 1964, bound for the Pacific. Transiting the Panama Canal on New Year's Eve, she arrived at Pearl Harbor in January 1965. The FBM submarine was deployed to Guam, in the Marianas, and operated from there into 1970. She conducted 18 deterrent patrols before returning to the east coast of the United States, departing the western Pacific in December 1970. After an overhaul at Charleston, S.C., Ulysses S. Grant was deployed to Holy Loch, Scotland, and operated in the European area until September 1975.

Returning home at that time, the submarine continued to operate with the Atlantic Fleet on deterrent patrols.

Ultimately, Ulysses S. Grant was decommissioned on 12 June 1992 and stricken from the Naval Vessel Register on the same day [12 June 1992]. She was disposed of by submarinme recycling effective 29 March 1993.