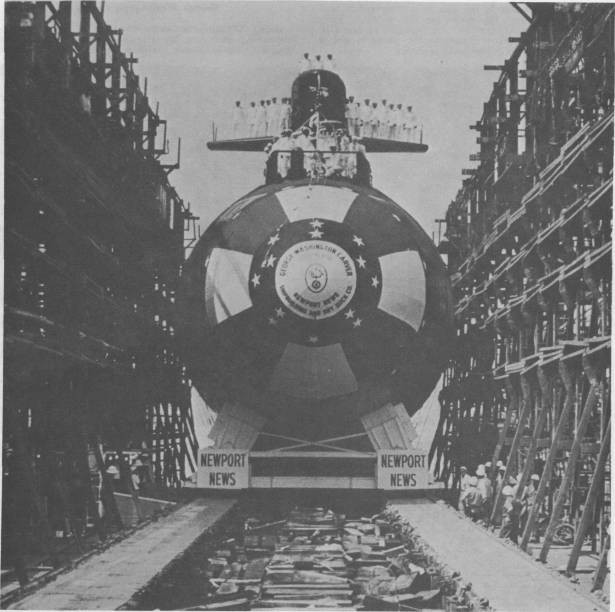 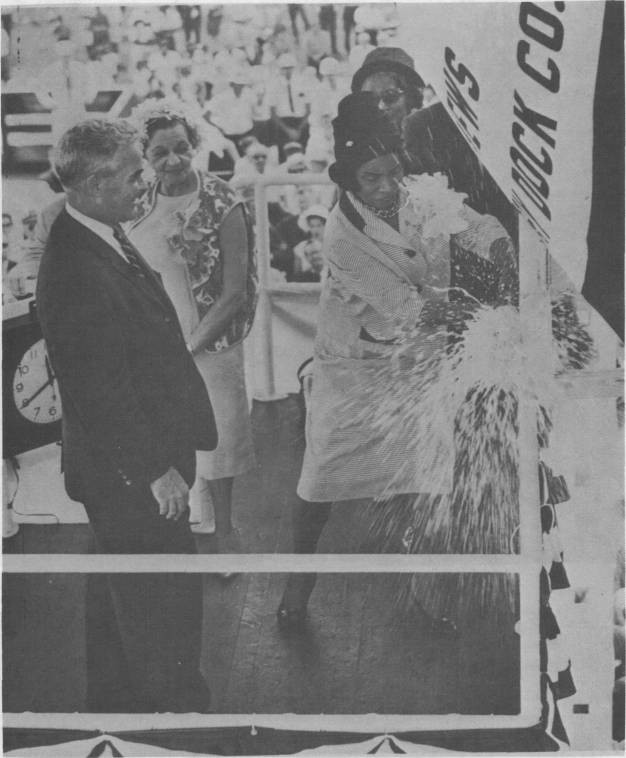 George Washington Carver was born in 1864 on a plantation near Diamond, Mo. His parents were Negro slaves owned by Moses Carver. When he was only a few months old, he and his mother were stolen by raiders and taken to Arkansas. After the end of the Civil War, he was recovered by his owner with whose family he remained until he set out to make his own way in the world at about the age of 9.

Overcoming prejudice and poverty, he eagerly seized every opportunity to acquire an education. He studied agricultural science at Iowa State College, graduating in 1894 and receiving a Master of Science degree 2 years later. After serving briefly on the faculty there, he joined Booker T. Washington at Tuskegee Normal and Industrial Institute, where he headed the Agricultural Department.

In the ensuing years, his achievements in the fields of soil conservation, crop diversification, and utilization of southern plants and crops won him worldwide acclaim. He is remembered for the ingenuity which enabled him to discover some 300 new and useful products from the peanut, over 100 from the sweet potato, and about 60 from the pecan. He also found new uses from cotton, cowpeas and wild plums. He selflessly refused offers of fortunes for the commercial exploitation of his discoveries, choosing rather to give them freely to mankind. An indefatigable researcher and inventor, George Washington Carver died in Tuskegee, Ala., 5 January 1943.

Following shakedown, George Washington Carver prepared for her role as one of the Navy's nuclear-powered Polaris submarines silently and invisibly roving the seas as a mighty deterrent against aggression, preserving peace and protecting freedom. Her first patrol began 12 December 1966.