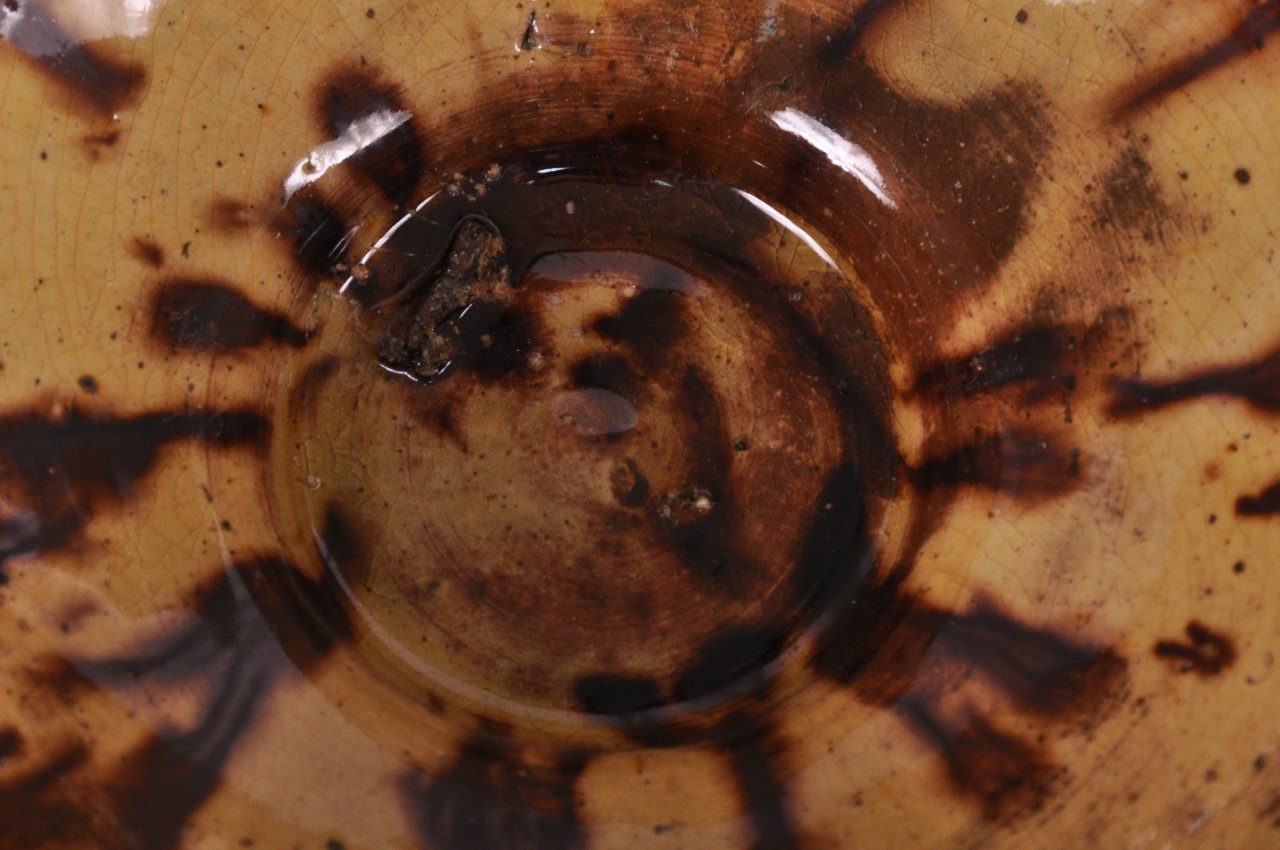 In an effort to stifle supplies to and from Baltimore and Washington as well as neutralize the threat of American privateers, the British set a blockade on the Chesapeake Bay and assembled raiding parties to divide the American ground troops. Due to the nature of the shallow, tidal Chesapeake coastline, raids were conducted by smaller ships, which would then rejoin the larger vessels that maintained the blockade. With scant resources to defend the bay, Secretary of the Navy William Jones allowed Baltimore native Joshua Barney to assemble a flotilla of armed barges to combat the British blockade and raiders. These armed barges, or “row-galleys," were intended to be more maneuverable than the old Jeffersonian gun boats, and to be able to keep constant fire on the enemy by night with little risk of being targeted. Barney’s flotilla set out in 1814 from Baltimore with twelve barges, two gun boats (137 and 138), and the flagship USS Scorpion.

Despite the optimistic vision, the hasty construction and lack of testing of the flotilla led to problems very early on. The main force of the flotilla quickly found itself bound up the Patuxent River, and eventually driven into the safety of the even shallower St. Leonard’s Creek by British vessels Dragon and St. Lawrence. After two engagements with the British, and the scuttling of gun boats 137 and 138, Barney was able to regain access into the main channel of the Patuxent River but still not reach the Chesapeake proper. The flotilla spent the remainder of the summer being pushed further and further up the river.

Learning of an impending British attack on Washington, Jones ordered Barney to bring the majority of his men to Washington and send the remainder of the flotilla upriver, and scuttle it if necesaary to prevent capture by the British. Leaving one-hundred and twenty men to handle the flotilla, Barney and approximately four hundred men headed to Washington for the Battle of Bladensburg. British reports indicate that sixteen of the seventeen ships that made up Barney’s flotilla had been destroyed, and only one was captured. While Barney’s initial vision of the flotilla as an offensive, harassing force that would push the Royal Navy out of the Chesapeake did not come to fruition, the mere presence of the flotilla did help divert British attention away from other targets in the bay.

—summarized from the NHHC report: "An Archaeological Survey and Site Investigation of 18PR226, a War of 1812 Shipwreck (Suspected USS Scorpion) in the Patuxent River, Maryland: Field Investigations 2010"