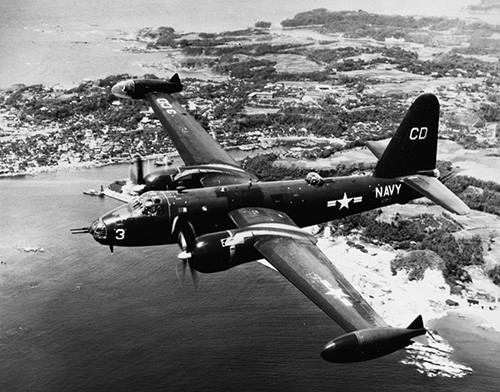 A PBM-5S2 and P2V-5 (2 aircraft) from VP-46 and VP-1 respectively, were fired upon in separate incidents by surface ships in the Formosa Strait.  Each incident resulted in no damage to the aircraft.

A P2V5 aircraft from VP-1 was fired upon by anti-aircraft artillery near Amoy Island in the Formosa Strait, resulting in no damage to the aircraft.

A P2V aircraft received minor wing damage after it was fired on by Chinese anti-aircraft artillery while over the Formosa Strait.  Squadron is not identified. 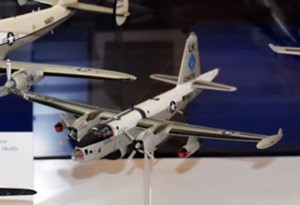 Caption: P2V-5 model on display in the Cold War Gallery.