Tachen Islands and the Yellow Sea 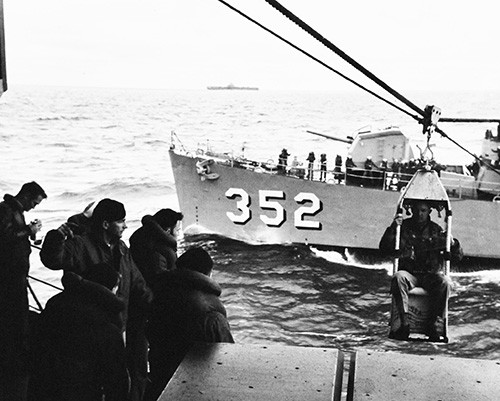 On February 9, 1955, an AD-5W flying from USS Wasp (CVA-18) covering the evacuation of Chinese Nationalists from the Tachen Islands was damaged from anti-aircraft fire when it flew over Chinese territory.  Ditched, the three-man crew was rescued by Nationalist Chinese patrol boats.  The aircraft was attached to VC-11, Det-H. 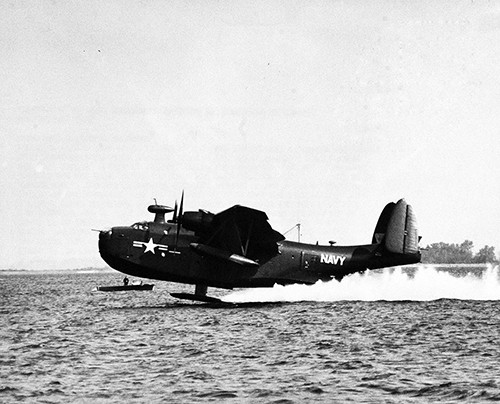 A PBM-5S2 "Mariner" from VP-731 was attacked on July 31, 1952, by two Chinese MiG-15s over the Yellow Sea resulting in two crewmembers killed and two more seriously wounded.  The PBM-5S2 suffered extensive damage but was able to make it safely to Paengyong-do, Korea.  The PBM-5S2 was based at Iwakuni, Japan.

On November 7, 1953, a PBM-5A ""Mariner" was over the Yellow Sea.  The entire crew were lost.  Three days later, the People's Republic of China claimed to have shot down a U.S. aircraft over the area.  The possibility exists the Chinese had given the wrong date.