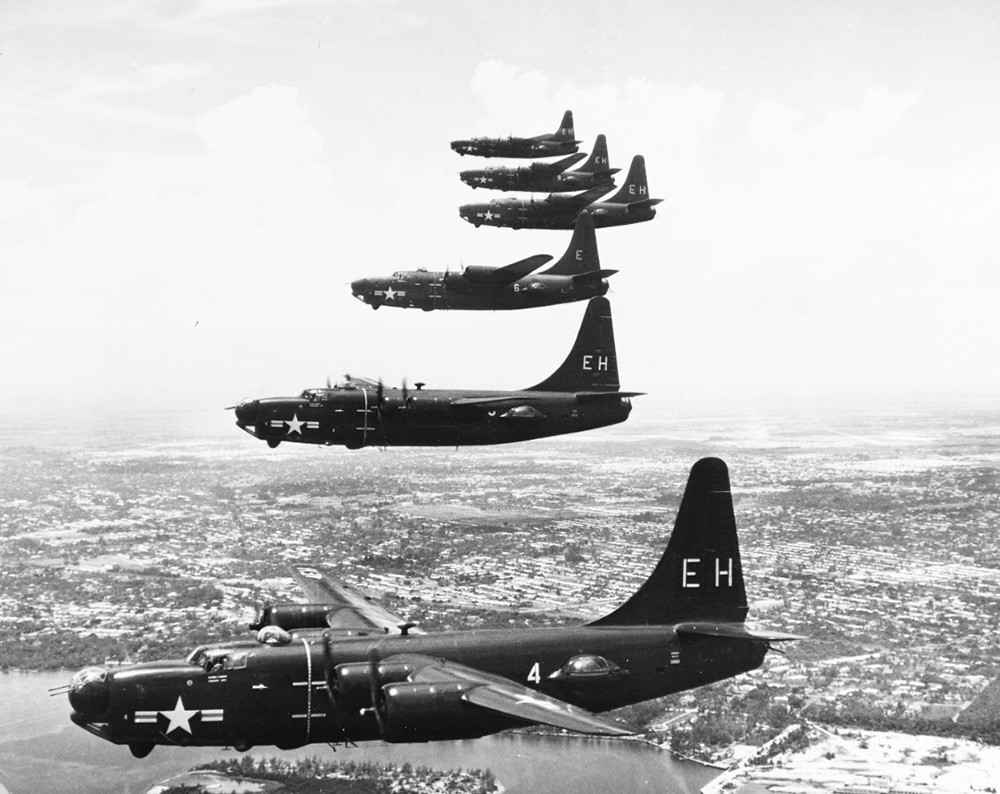 While on a patrol mission from Wiesbaden, Germany, on April 5, 1950, a PB4Y-2 (Bu# 59645) was attacked by Soviet La-11 aircraft over the Baltic Sea off the coast of Liepaja, Latvia, and was lost.   Her wreckage was recovered but unconfirmed reports stated the missing ten crewmembers were taken prisoner.  The VP-26A Det A was based at Port Lyautey, French Morocco.  Each of the crew members were posthumously awarded the Distinguished Flying Cross. 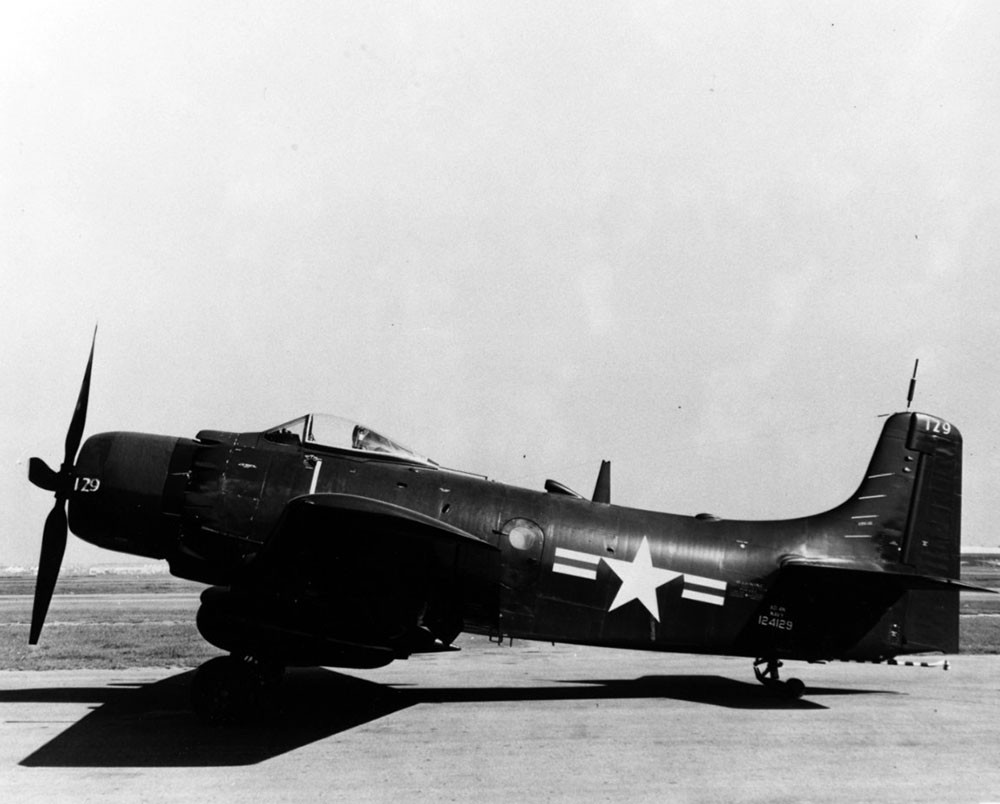 AD-4 and AD-4N "Skyraider" aircraft were attacked on March 12, 1954, by two Czech MiG-15s while on a simulated attack mission against a West German airfield, near the Czech border.   The AD-4 received damage to its tail.  The U.S. Navy aircraft were launched from USS Randolph (CVA-15).  The AD-4 was from VA-145.   The AD-4N was from VC-35, Det. F.   VA squadrons are Attack Squadrons.   VC squadrons were Composite Squadrons.

An aircraft model of an AD-4Q "Skyraider" is on display in the North End of the Cold War Gallery.