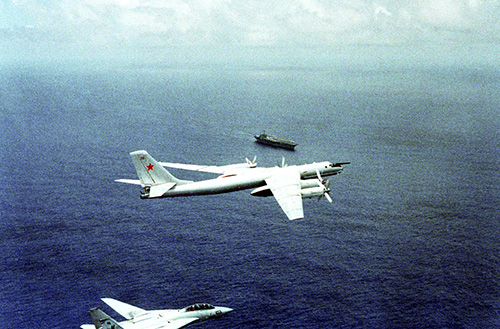 This section pertains to U.S. Navy aircraft that received little, or no, damage during the Cold War other than the Korean and Vietnam Wars.