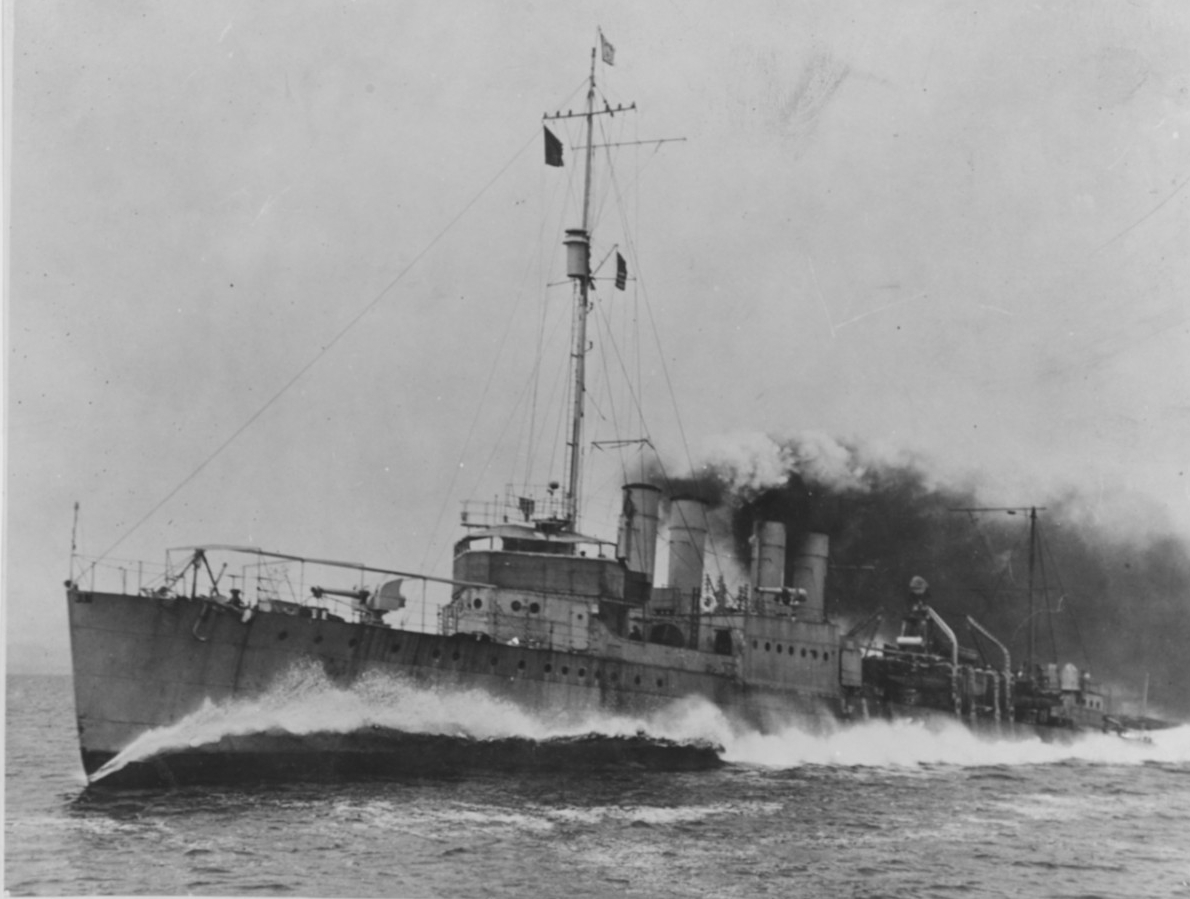 Following her shakedown cruise, Belknap joined U.S. Naval Forces, Eastern Mediterranean. After several months she returned to the United States and served with Division 28, Atlantic Fleet, until placed in reserve at Charleston Navy Yard in 1920. She was decommissioned 28 June 1922 at Philadelphia Navy Yard and remained there until 1940.

During 1940 Belknap was converted into a seaplane tender (reclassified AVD-8, 2 August 1940) and recommissioned 22 November 1940. She was assigned to Patrol Wing 5 at Hamilton, Bermuda, and remained there until early 1941 when she returned to Newport, R.I. Between May and September 1941 she made three voyages from Newport to Newfoundland and Iceland. She remained at Reykjavik, Iceland, during September 1941-May 1942 and then went to Charleston Navy Yard for an extensive overhaul. From August 1942 to January 1943 she patrolled in the Caribbean and between February 1943 and January 1944 she served with Bogue (CVE-9), Croatan (CVE-25), and Core (CVE-13) hunter-killer groups in the Atlantic. Reclassified DD-251, 14 November 1943, Belknap received the Presidential Unit Citation for her service with TG 21.12 (Bogue group), 20 April-20 June 1943. Following convoy duty along the east and Gulf coasts (February-June 1944), Belknap underwent conversion into a high speed transport (reclassified APD-34, 22 June 1944).

Conversion completed, Belknap arrived in the Pacific during September 1944. During 18-22 October she served as a screen ship during the Leyte invasion and during 3-11 January 1945 as a bombardment and beach reconnaissance vessel at the Lingayen Gulf, Luzon, landings. On 11 January she trained all her guns on a Japanese suicide plane which crashed into Belknap's number two stack, crippling her engines, killing 38 men and wounding 49. Belknap remained at Lingayen making emergency repairs until 18 January when Hidatsa (ATF-102) towed her to Manus, Admiralty Islands. Following temporary repairs at Manus, Belknap proceeded to Philadelphia Navy Yard via the west coast, arriving 18 June. Decommissioned 4 August 1945, Belknap was sold 30 November 1945 for scrapping. 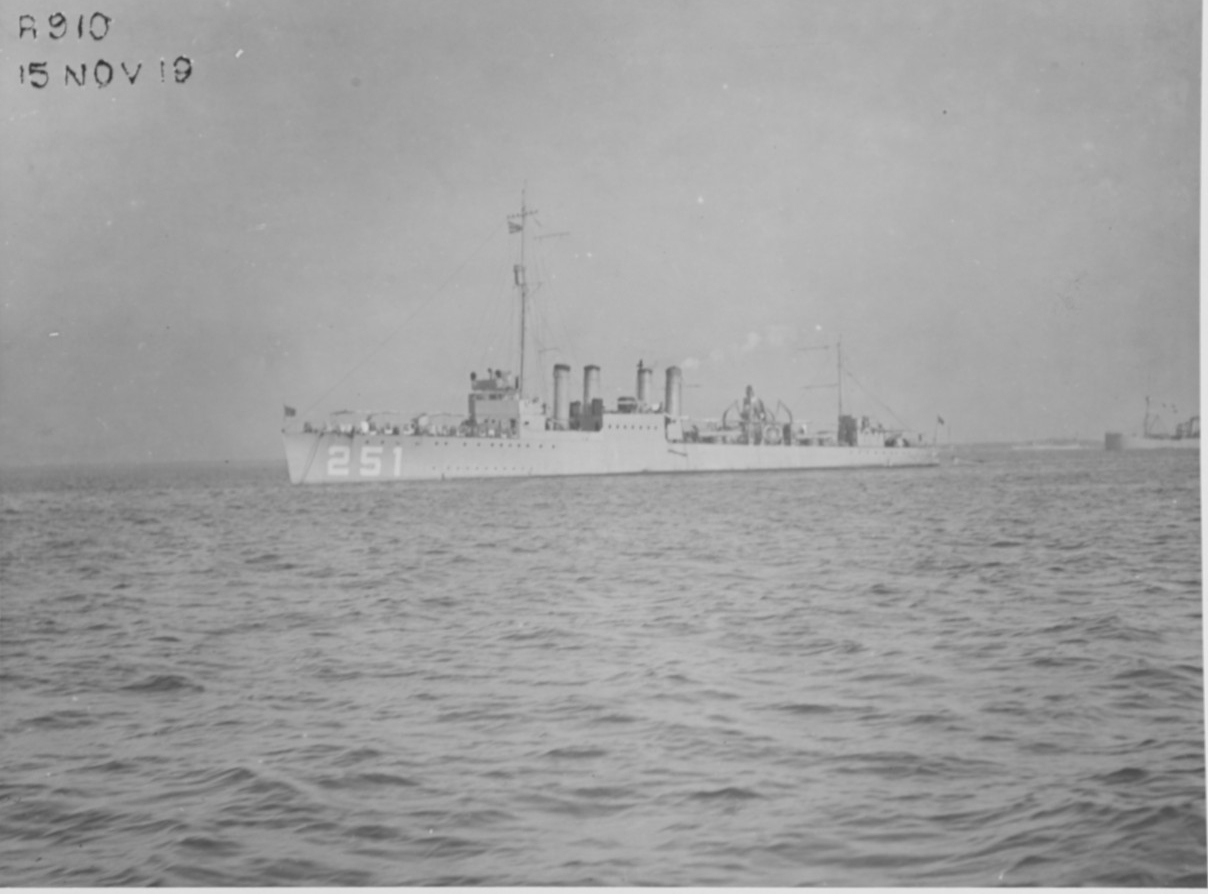