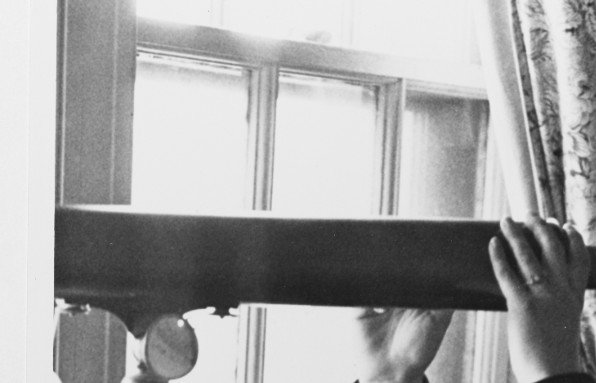 To expedite the war effort by releasing officers and men for duty at sea and their replacement by women in the shore establishment of the Navy, and for other purposes.

Be it enacted by the Senate and House of Representatives of the United States of America in Congress assembled, That the Naval Reserve Act of 1938, as amended, is further amended by adding after section 401 thereof an additional title as follows:

"SEC. 501. A Women's Reserve is hereby established which shall be a branch of the Naval Reserve and shall be administered under the same provisions in all respects (except as may be necessary to adapt said provisions to the Women's Reserve, or as specifically provided herein) as those contained in this Act or which may hereafter be enacted with respect to the Volunteer Reserve.

"SEC. 503. The Reserve established by this title shall be composed of members who have attained the age of twenty years.

"SEC. 504. Members of the Women's Reserve shall be restricted to the performance of shore duty within the continental United States only and shall not be assigned to duty on board vessels of the Navy or in combat aircraft.

"SEC. 505. Members of the Women's Reserve shall not be used to replace civil-service personnel employed in the Naval Establishment, but shall be composed of women trained and qualified for duty in the shore establishment of the Navy to release male officers and enlisted men of the naval service for duty at sea.

"SEC. 506. The benefits provided by section 4 of the Act approved August 27, 1940 (Public, Numbered 775, Seventy-sixth Congress), and by the Act approved March 17, 1941 (Public Law Numbered 16, Seventy-seventh Congress), shall not be applicable to members of the Women's Reserve who suffer disability or death in line of duty from disease or injury while employed on active duty: Provided, That if any member of the Women's Reserve suffers disability or death from disease or injury incurred in line of duty while employed on active duty, she or her beneficiaries shall be entitled to all the benefits prescribed by law for civil employees of the United States who are physically injured or who die as a result thereof.

"SEC. 508. The authority conferred by this Act for appointments and enlistments in the Women's Reserve shall be effective during the present war and for six months thereafter, or until such earlier time as the Congress by concurrent resolution or the President by proclamation may designate."
Approved, July 30, 1942.