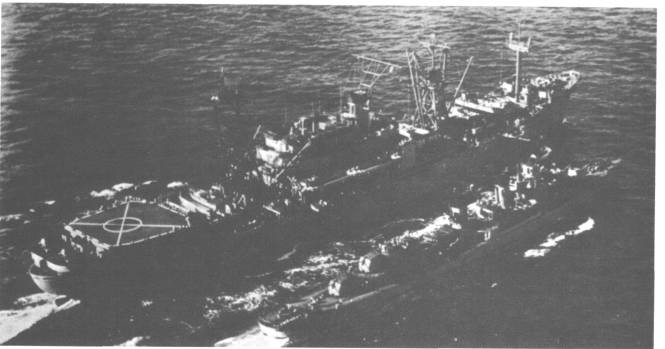 Francis Marion, born in St. John's Parish, S.C., in 1732, pursued a brief career on the sea before turning to plantation life. His service with the militia against the Cherokee Indians brought statewide renown and in 1775 he was elected to the Provincial Congress and captain of the South Carolina Second Regiment. As Lieutenant Colonel in the Continental Army he participated significantly in the defense of Savannah and Charleston. Following the debacle at the latter city he was given command of a volunteer brigade whose efficient guerrilla tactics demoralized the enemy, debilitated their logistic and strategic positions, and earned for him the sobriquet "Swamp Fox". Commissioned a Brigadier General, he joined "Light Horse Harry" Lee in capturing a number of British strongholds which contributed to the enemy's ultimate defeat. At the end of the war, Marion returned to plantation life, but remained active in militia and local political affairs until his death in 1795.

Francis Marion (APA-249) was launched as Prarie Mariner on 13 February 1954 by New York Shipbuilding Corp., Camden, N.J.; sponsored by Mrs. C. A. Wolverton and delivered on 25 May to the Maritime Administration who operated her until she was placed in the National Defense Reserve Fleet on 6 January 1955. She was transferred to the Navy on 16 March 1959, named, classified APA-249, and converted by Bethlehem Steel Co., Baltimore, Md. Francis Marion was commissioned on 6 July 1961, Captain David S. Bill, Jr., in command. She is currently active in the Atlantic Fleet.