On March 27, 1799, during the Quasi-War with France, the frigate Constitution recaptured the American sloop Neutrality from France.  During this time, she was commanded by Samuel Nicholson.   A few days later, she would also capture the French ship Carteret.   She was also one of the first Navy ships ordered to patrol for armed French ships and to free any captured American ship.   Constitution is the longest serving commissioned ship in the U.S. Navy.

Two models of Constitution are displayed in The Forgotten Wars of the 19th Century exhibit area in Building 76. 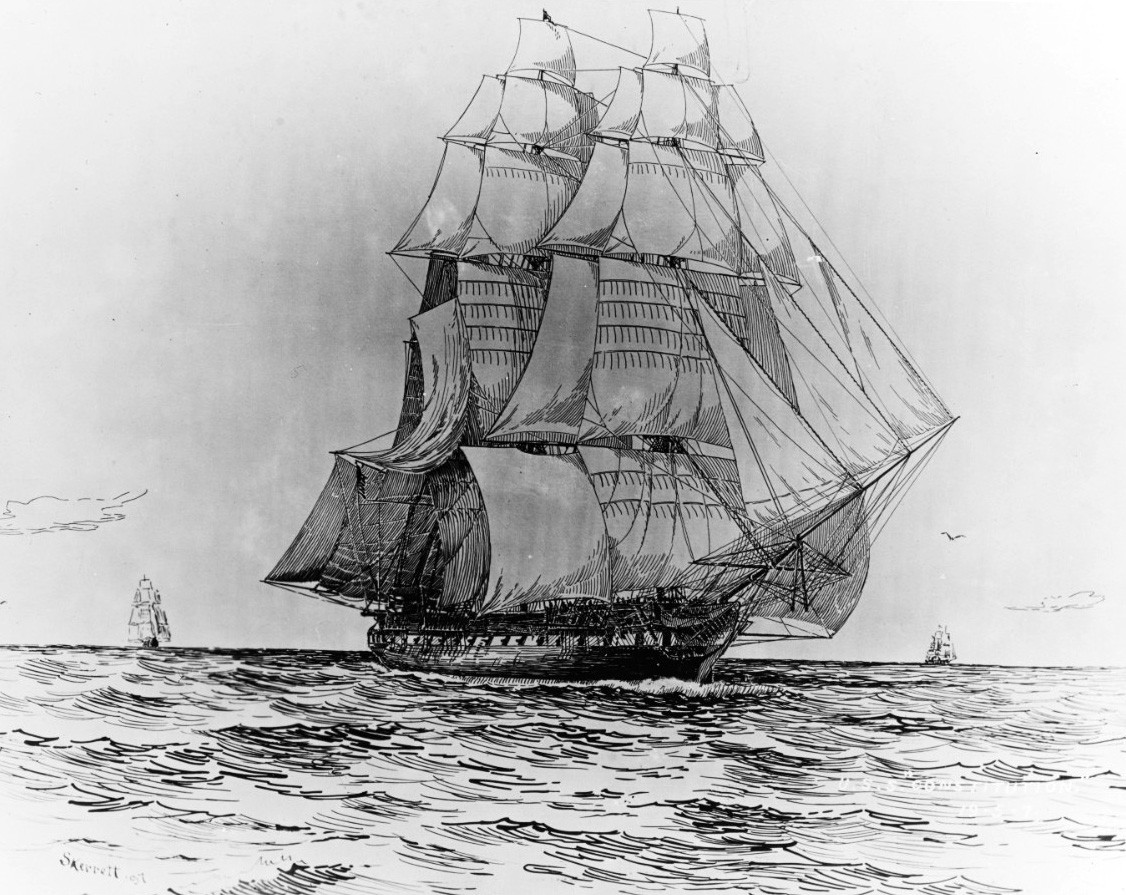 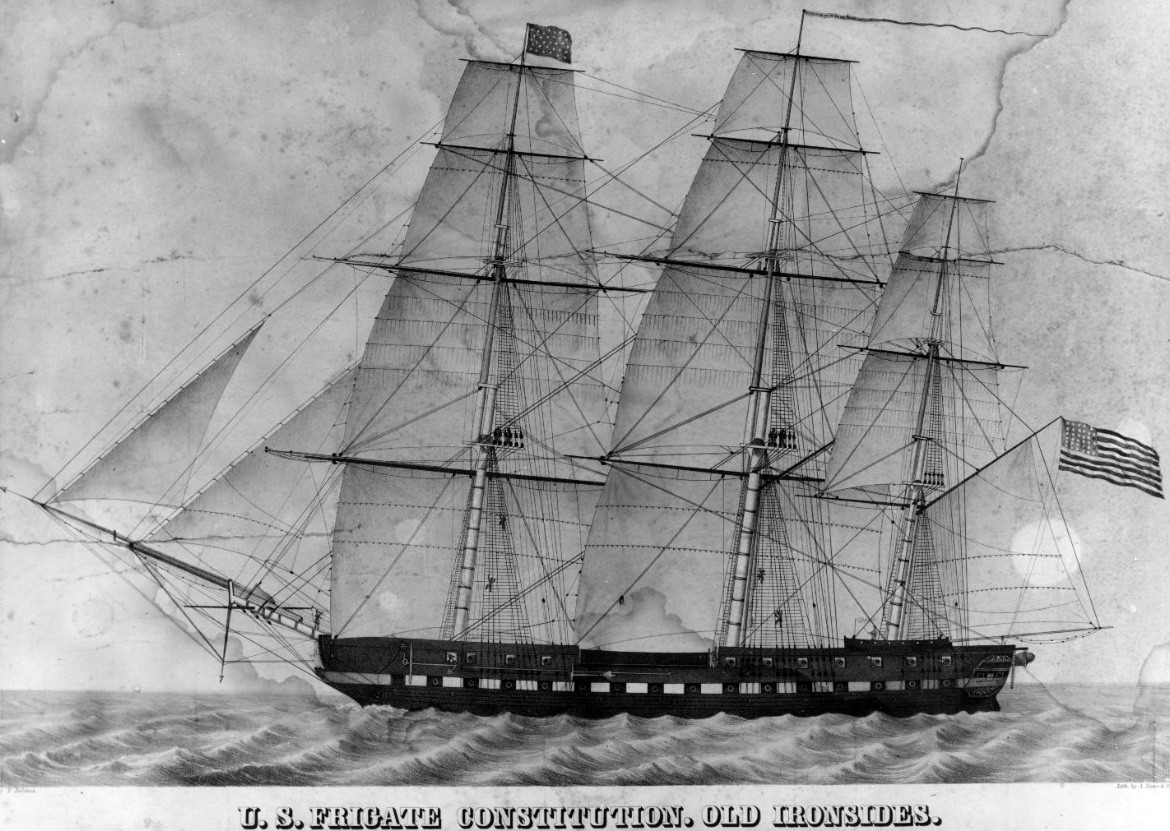