On March 21, 1804, the brig Syren commanded by Lieutenant Charles Stewart, captured the Tripolitan brig Transfer off Tripoli.  The captured brig was taken into U.S. Navy service renamed Scourge.  Syren was renamed Siren in 1810.   During the War of 1812, she was captured at sea by Royal Navy ship HMS Medway on July 12, 1814 after an 11-hour chase.   The brig Scourge participated in the blockade of Tripoli and later served the United States coast until sold for auction in 1812. 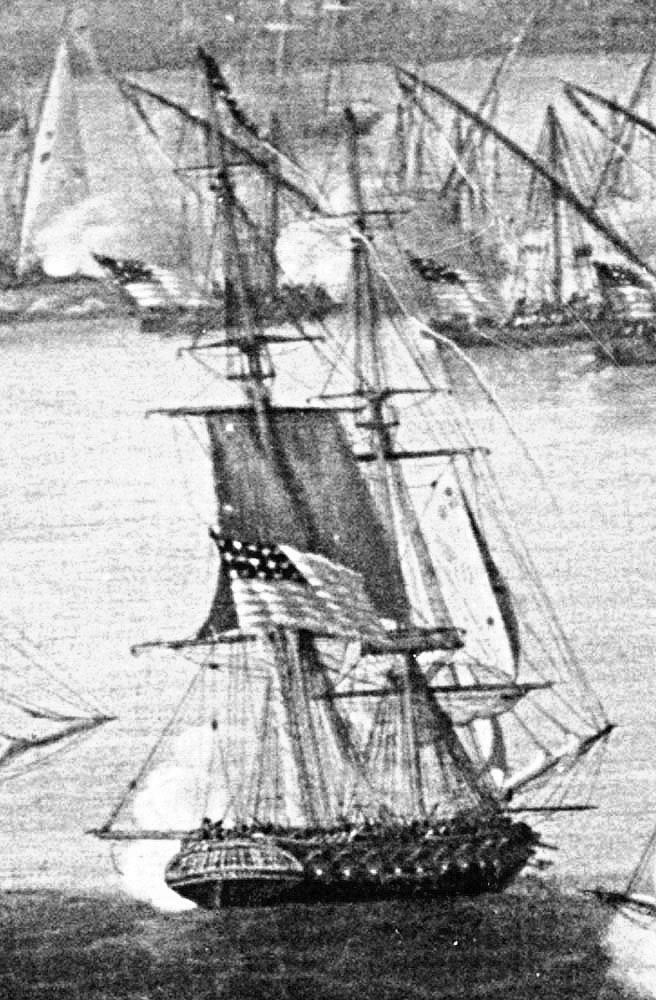 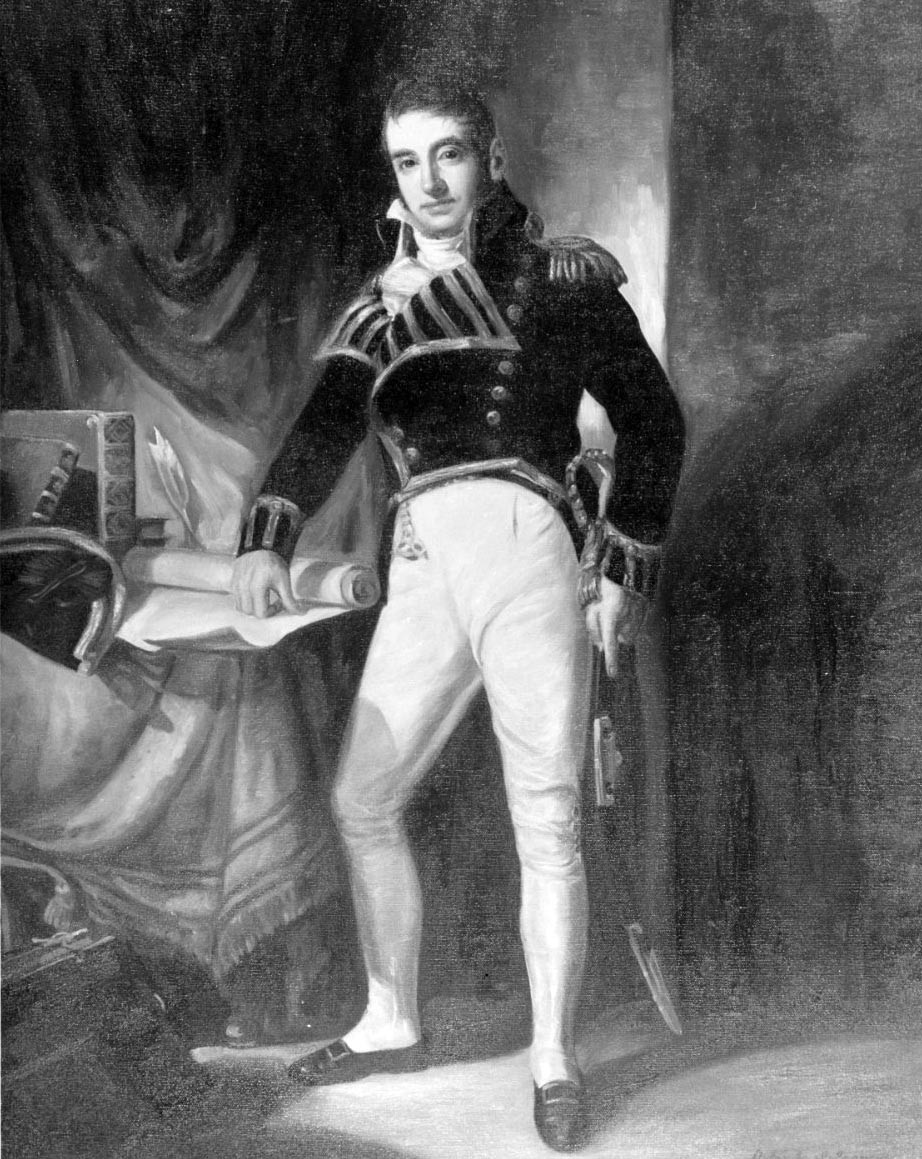