On December 23, 1803, the schooner Enterprise, commanded by Lieutenant Stephen Decatur, captured the Turkish ketch Mastico with a cargo of female slaves as she was sailing from Tripoli to Constantinople under Turkish colors and without passports.  Renamed Intrepid, the ketch was taken into service with the U.S. Navy, where she helped in the destruction of the frigate Philadelphia and later become a "fire ship" and was sent into Tripoli harbor to be blown up to destroy the Corsair fleet. 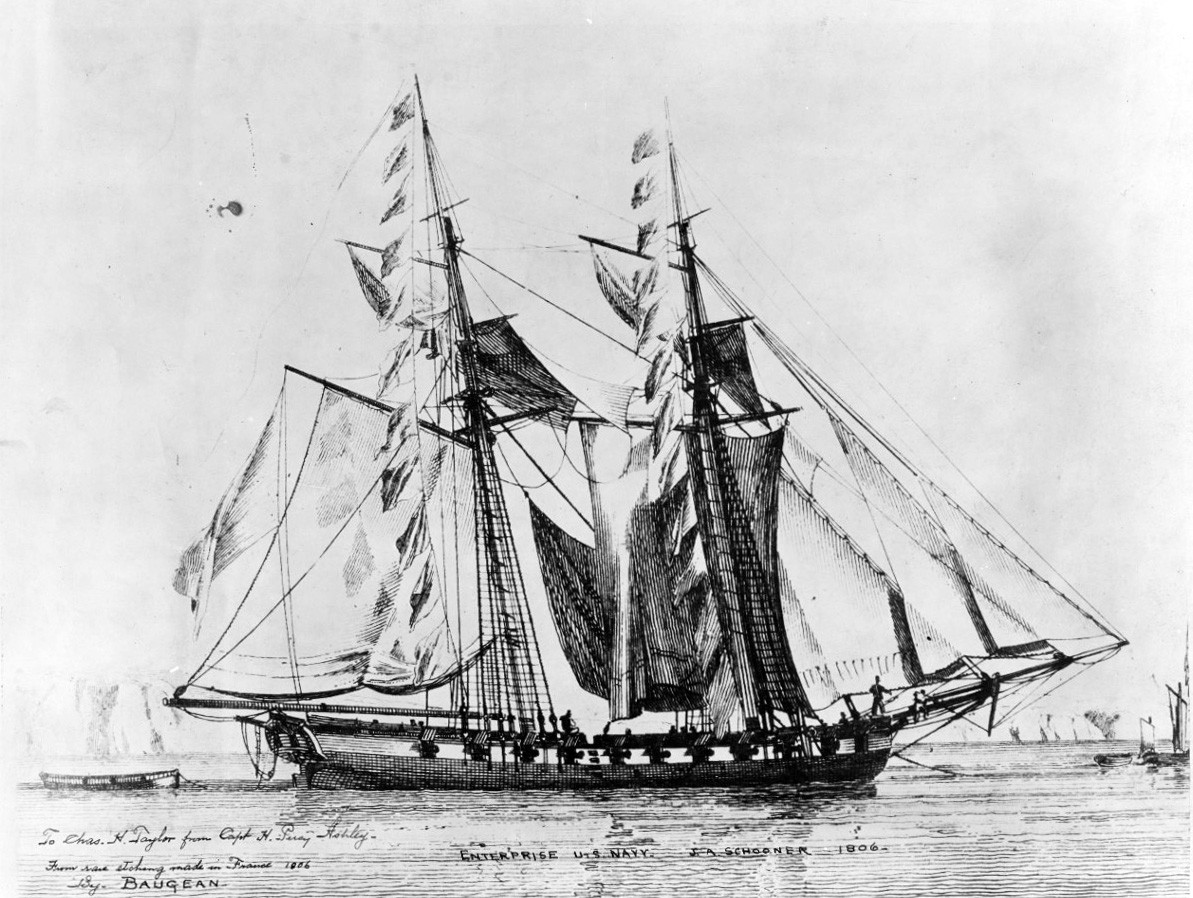 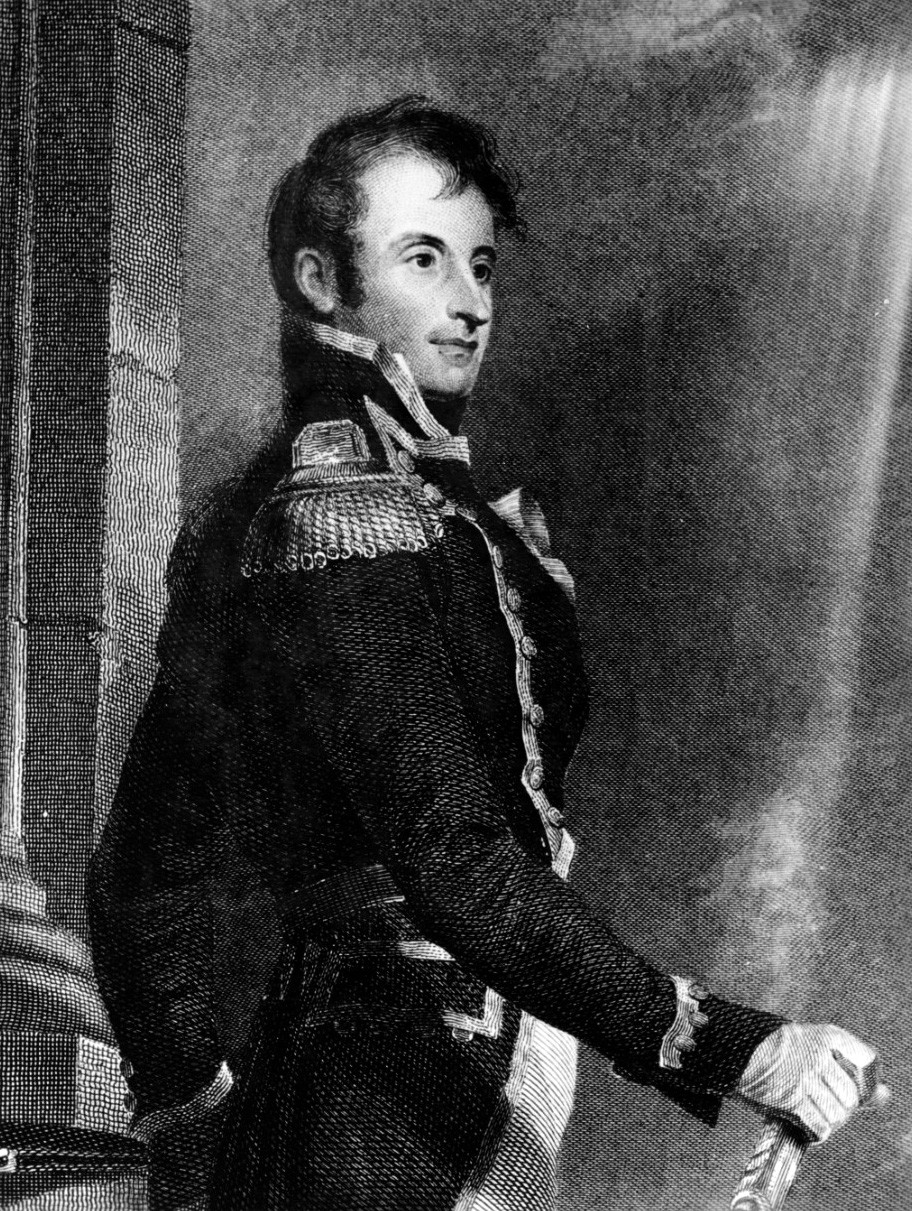