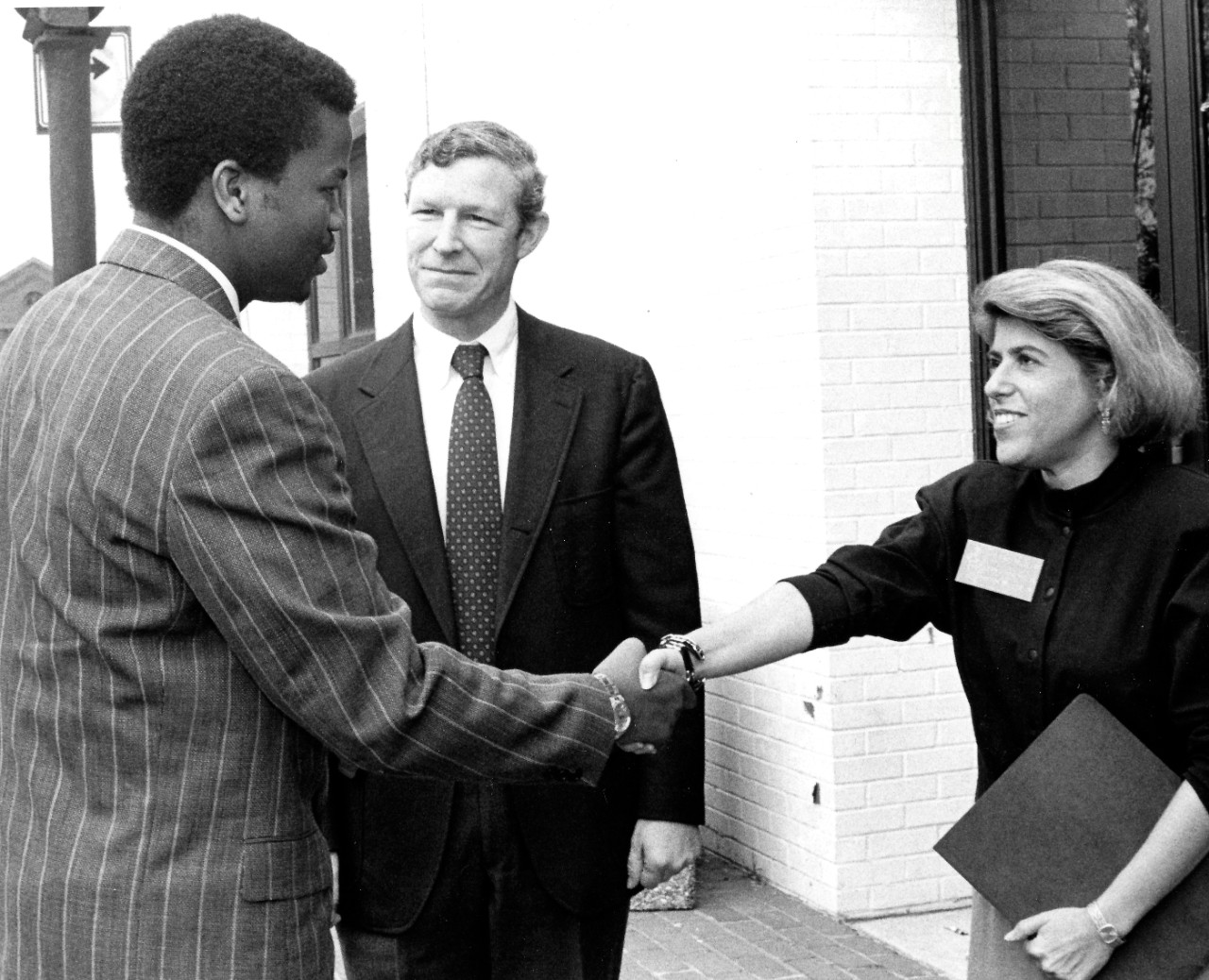 In 1989, the King of Swaziland, Mswati III, visited the Navy Museum (now National Museum of the U.S. Navy). Director of the Navy Museum, Dr. Oscar D. Fitzgerald, greeted the King, and a tour was provided by Director of Education Ms. Susan Silverstein. Mswati III ascended to the throne as King in 1986, becoming the youngest ruling monarch at that time. 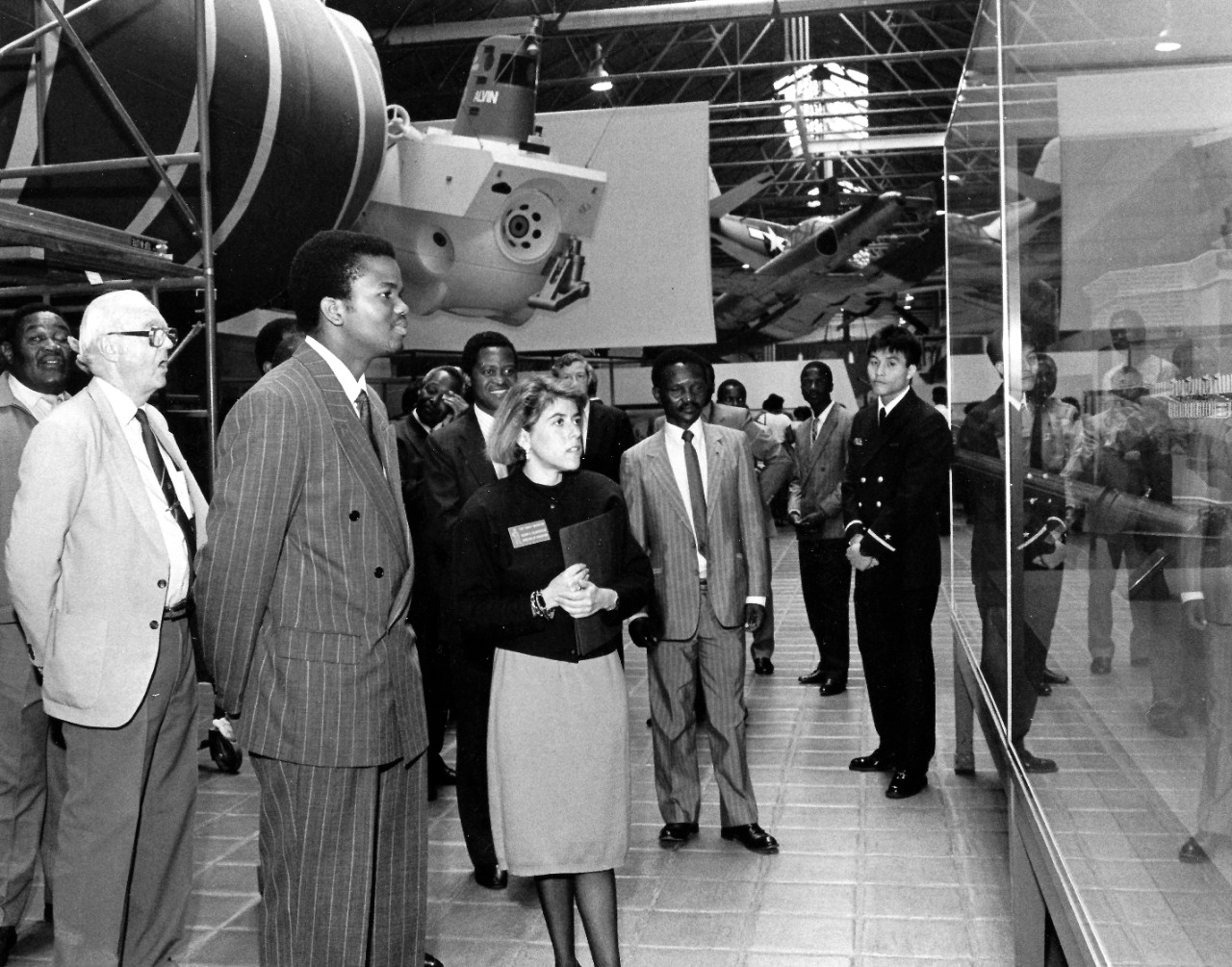 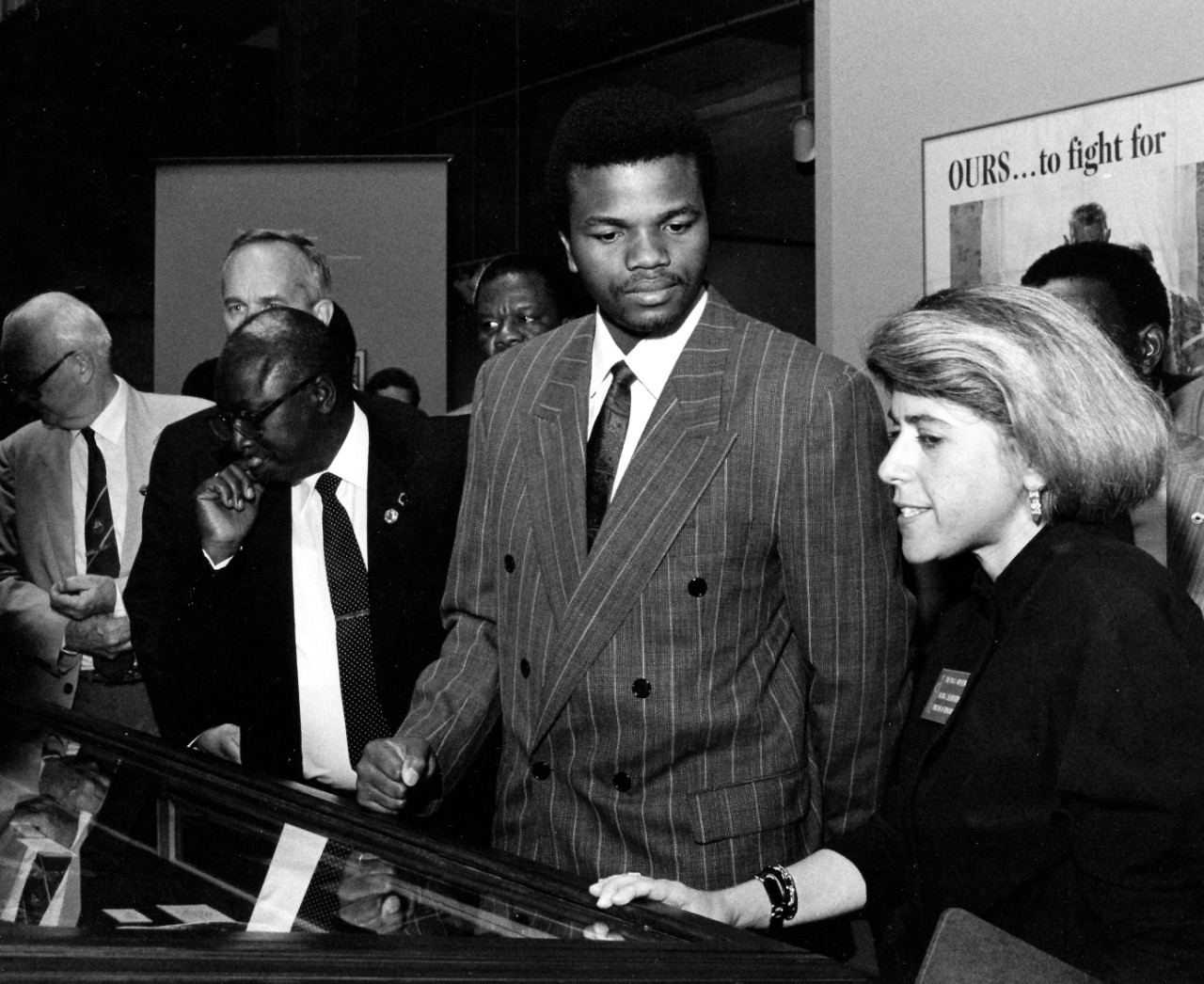