Women became Navy divers for many reasons. Some had loved the water as children. TV shows such as Sea Hunt captured the interest of others. Some women, after they joined the Navy, became fascinated with the work the divers did. And some wanted a career where the standards for women were the same as those for men. 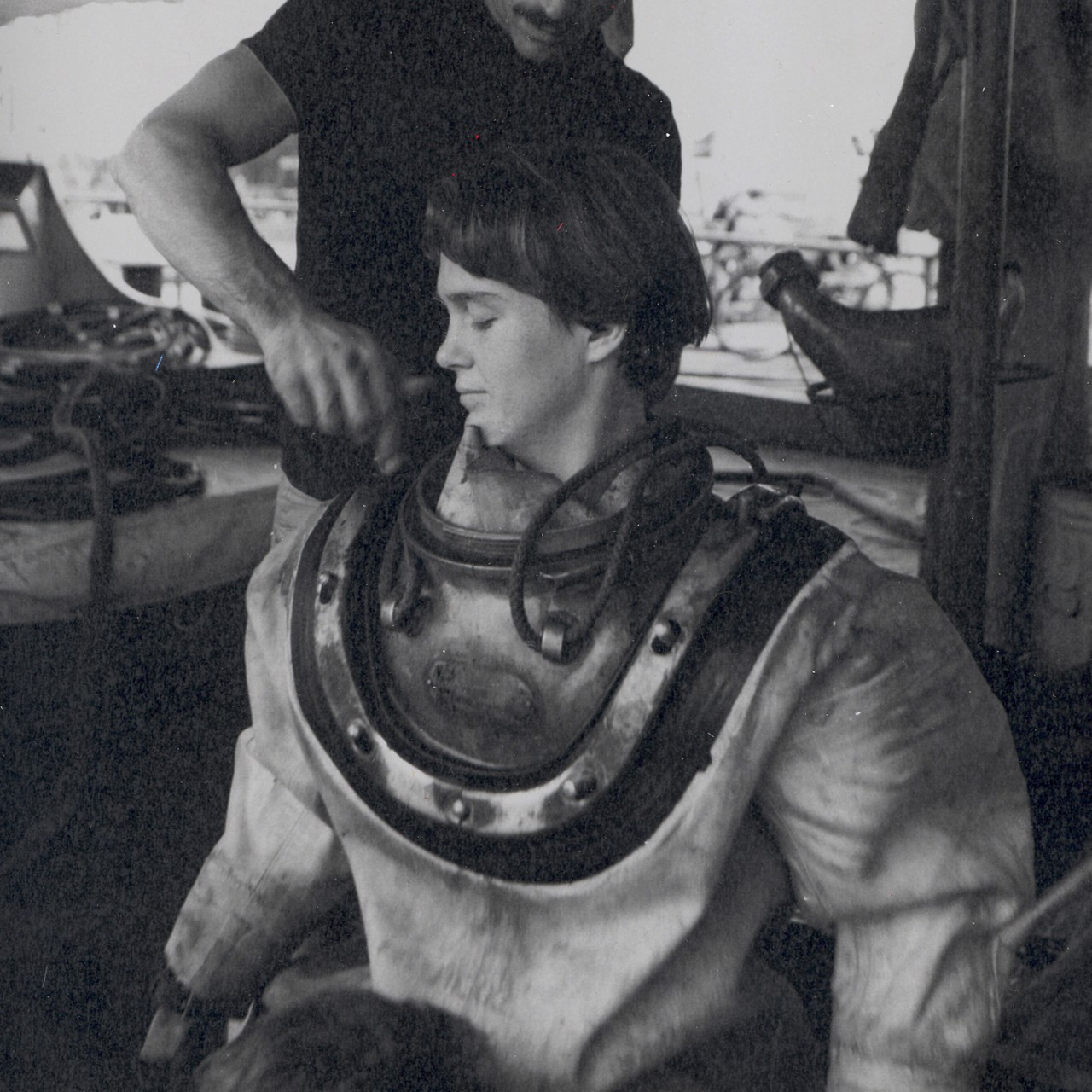 Mary Bonnin became interested in diving when working at the Norfolk Naval Shipyard. A dive school slot became available to her unit when a male sailor decided not to go. A Chief Warrant Officer told Mary, “You couldn’t do it. Babe, what do you want to be a diver for? You’ll be thrown out of that school in a week.” His challenge made her determined to succeed. 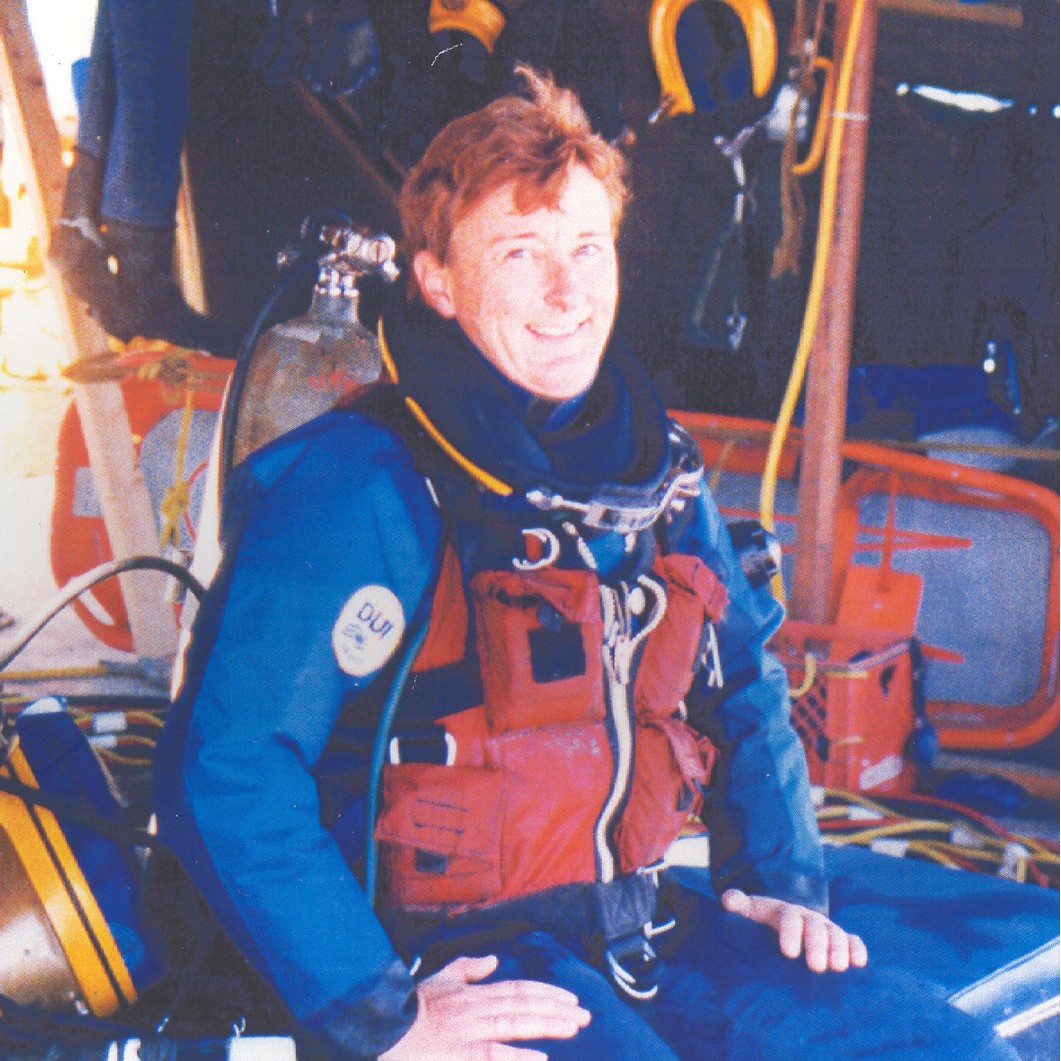 “When I first came into the program there weren’t many sea billets available to women and this was one way to get to go to sea.” 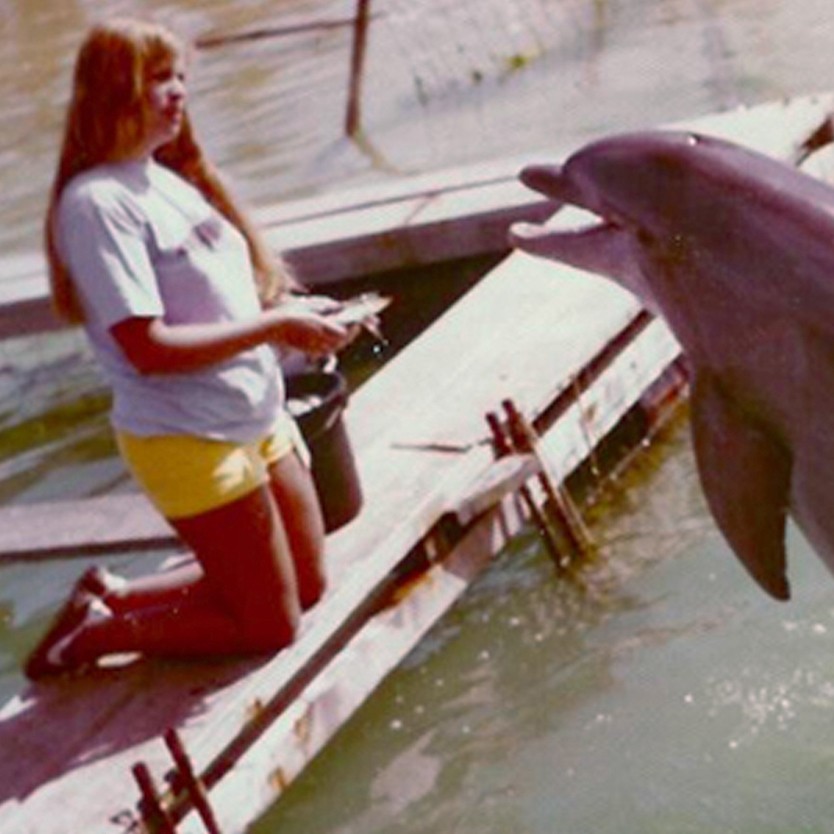 “It was like being a visitor in another world. I loved working in the water. I love the oceans, the marine life, the entire experience…still to this day.” 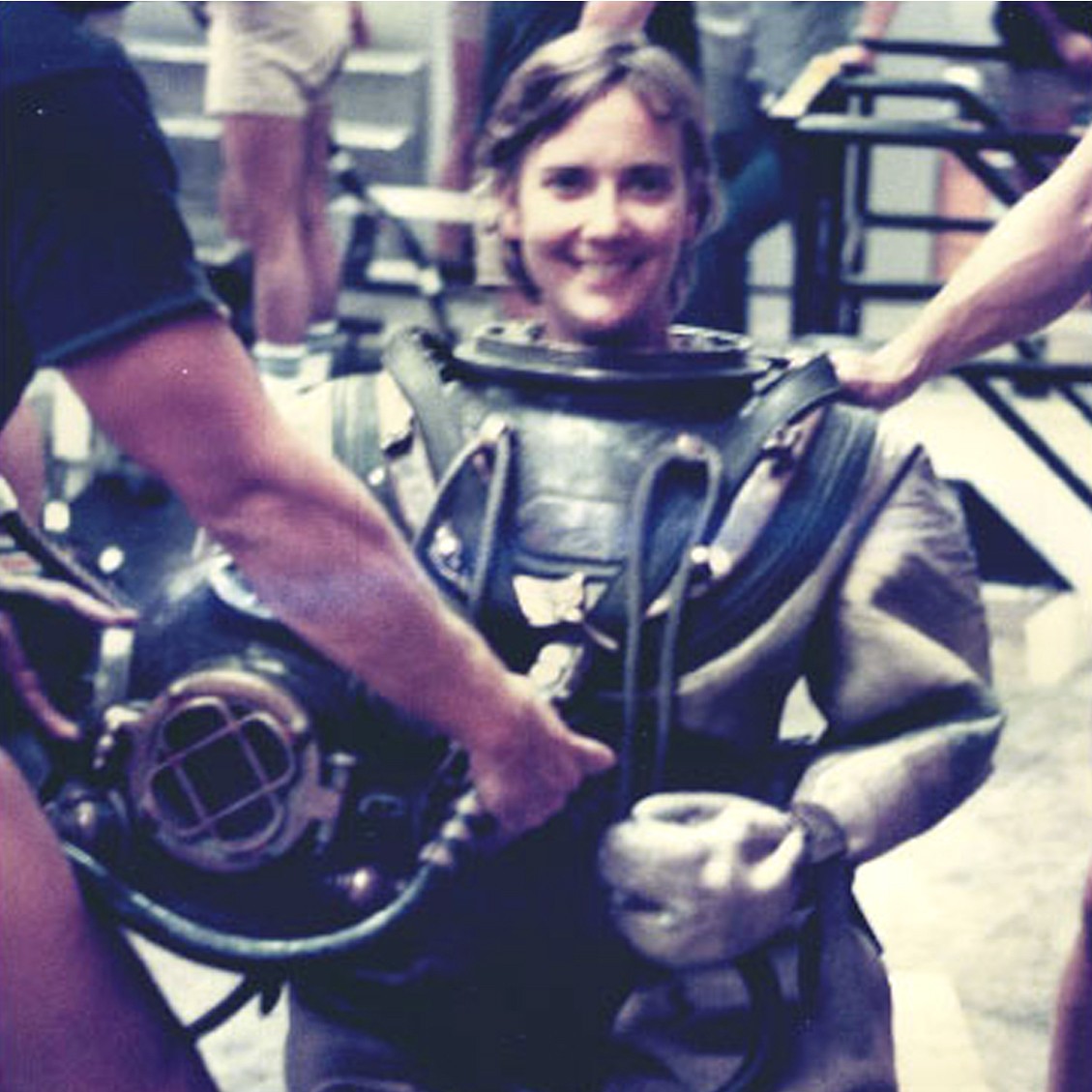 “Every summer, come Memorial Day, no matter how cold and bleak it was in western Pennsylvania, my mother would take us children to the …swimming pool…Then came the TV show Sea Hunt…and the seeds were sown.” 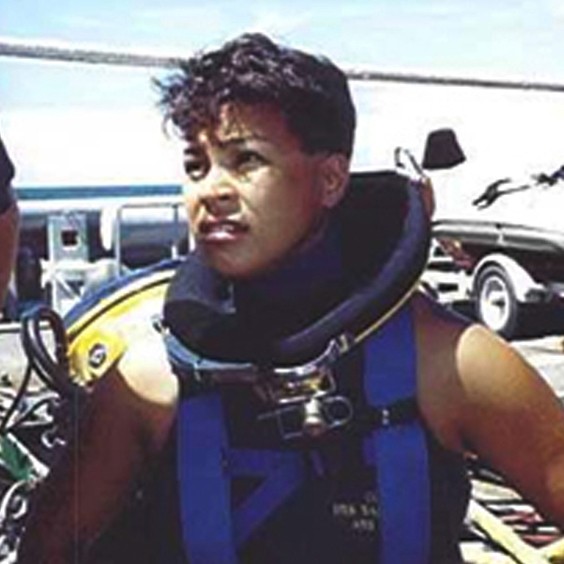 When I was 8 years old, I was a near-drowning victim and had to be resuscitated. From then on, I told myself I would conquer both the seas and my fear of the seas by learning more and becoming part of the underwater environment. I took swimming lessons and gradually eased my way back into the water…and eventually earned a degree in oceanography.” 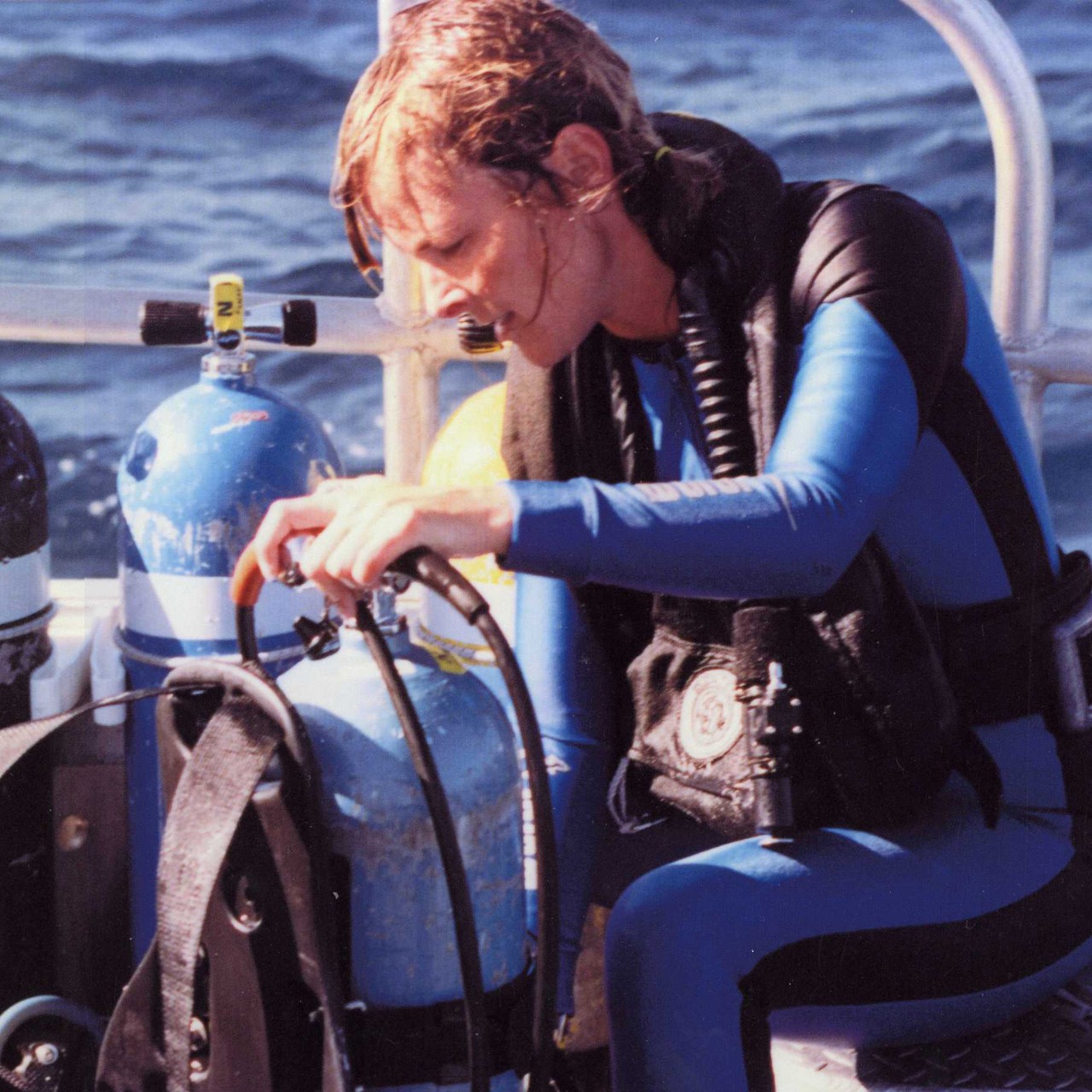 “A friend wanted to take lessons and needed a buddy, so I went through the dive lessons with him and got qualified and then found out I really enjoyed it.” 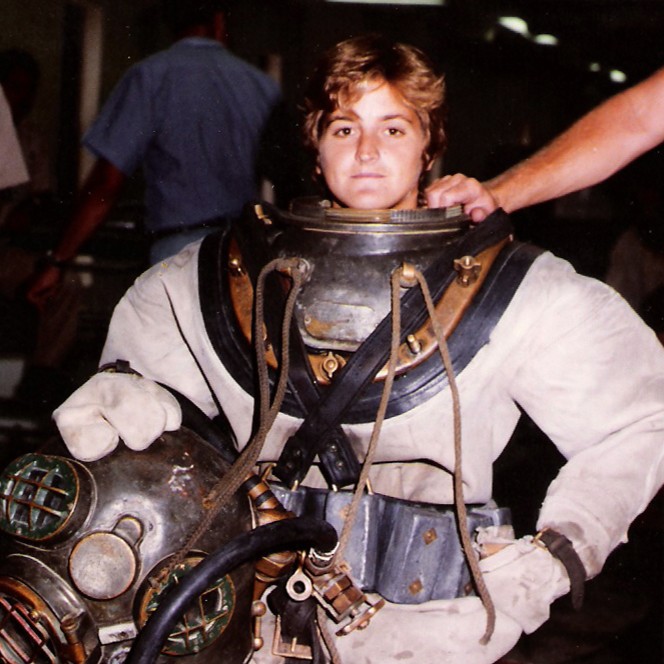 “What really got me into diving was that the standards for women were the same [as for men]. Women had to do the same number of sit-ups and push-ups. They had to climb up and down the dive ladders wearing the same 200-pound Mark V dive system.”