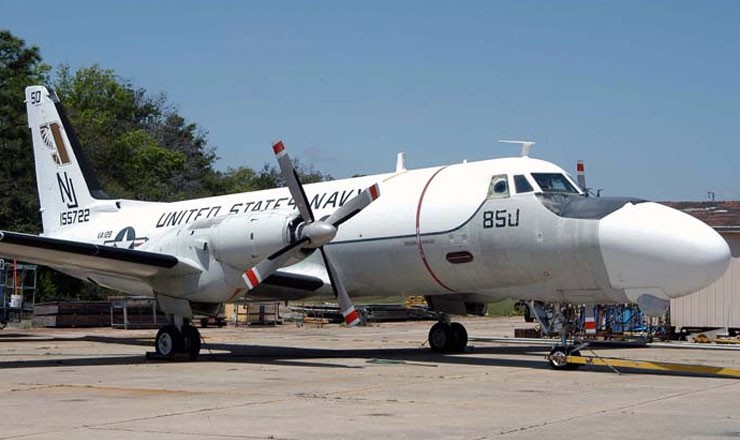 In its day the A-6 Intruder represented one of the most sophisticated aircraft in the Navy's inventory, which required advanced training for pilots and bombardier-navigators assigned to fly it. To this end, in 1966 the Navy procured modified versions of the civilian Grumman Gulfstream I, packing it with the radar and navigation equipment, training consoles, and a complete Intruder cockpit. Recognizable with its drooping nose housing a radome, the TC-4 entered service with Attack Squadron (VA) 128, and was familiar to two generations of those who flew with the Intruder.