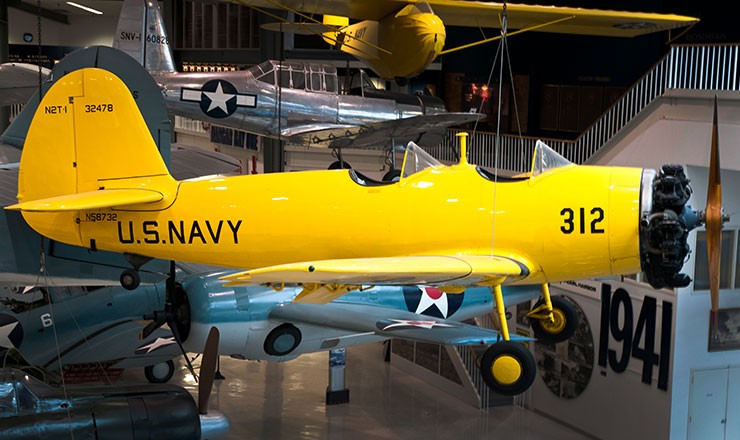 On 2 April 1941, Timm Aircraft Corporation introduced a two-seat primary training monoplane built entirely of 'Aeromold,' a plastic-bonded plywood. The Navy conducted tests on the type and placed an order for 262 aircraft for use in formation flying training. They were delivered in 1943 under the designation N2T-1. The Timm Corporation eventually extended work with its patented Aeromold to include experimentation with plastic-plywood parts to replace metal parts.