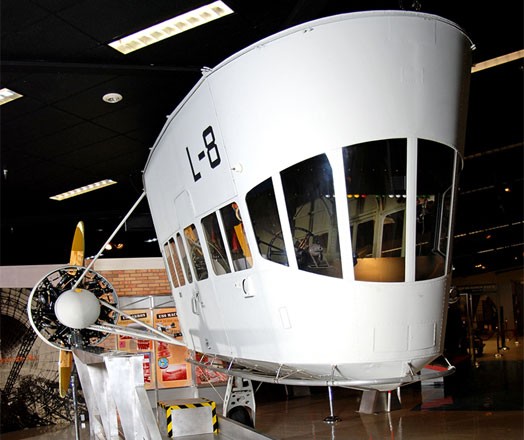 On the morning of 16 August 1942, in Treasure Island, California, Lieutenant Ernest Cody and Ensign Charles Adams set a course west for a routine anti-submarine patrol. Their aircraft was the L-8 airship, a former Goodyear blimp procured by the Navy that in April 1942 had delivered vital equipment to the carrier USS Hornet (CV-8) while she was at sea en route to launch the Doolittle Raiders. After reaching their patrol station, they radioed that they were investigating a suspicious oil slick. Hours later, residents of Daly City saw the unusual sight of the L-8 descending towards them and crashing to the ground. An investigation revealed that the control car was empty and the interior was in perfect order. To this day, the fate of the two men remains a mystery.