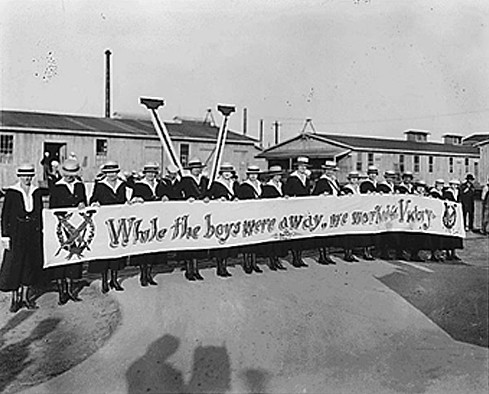 In March 1973, young officers reported as normal to Naval Air Station (NAS) Pensacola, Florida to commence flight training in hopes of  ultimately receiving their wings as a naval aviator.  Yet, there was something different about four of the youngs officers reporting that month, Lieutenants (junior grade) Barbara Allen and Judith Neuffer and Ensigns Jane Skiles and Kathleen McNary being the first women assigned to flight instruction.  The following February, Allen would become the first to receive her wing at NAS Corpus Christi, Texas, a landmark milestone for the service of women in naval aviation, one that began with the yeomanettes of the Great War and continues today on the front lines around the world and in outer space.