The first Sentinel (S. P. 180) retained the name she carried at the time of her acquisition, the second (AM-113) was named for a general word classification.

The first Sentinel (S. P. 180), a motorboat built in 1917 by Pacific Shipyards & Ways Co., Alameda, Calif., was purchased by the Navy from W. G. Tibbetts of San Francisco, Calif., on 9 August 1917 and commissioned the same day, Ens. Carl A. Lundquist, USNRF, in command. 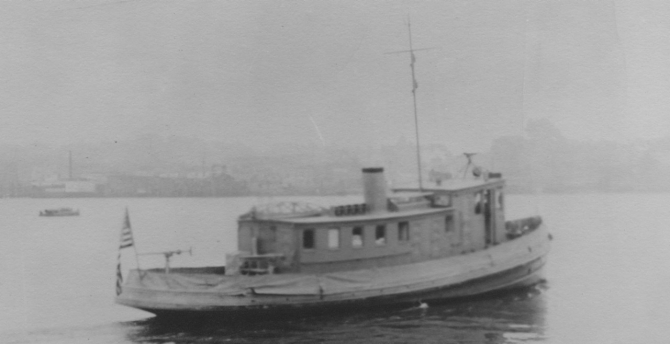 Sentinel operated in San Francisco Bay during and after World War I, patrolling the harbor entrance and assisting small vessels. Decommissioned on 20 March 1919, she was transferred to the U.S. Coast Guard on 15 September 1919.