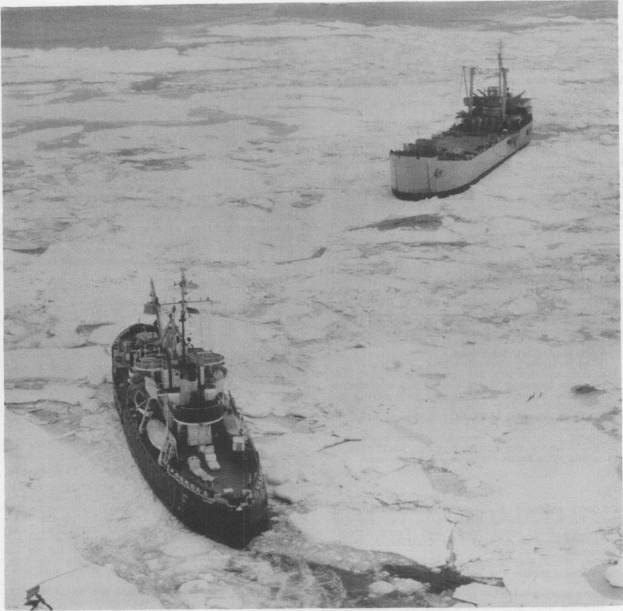 During World War II, LST-1110 was assigned to the Asiatic-Pacific theater and participated in the assault and occupation of Okinawa Gunto in June 1945. Following the war, she performed occupation duty in the Far East and saw service in China until late January 1947. For the succeeding 10 years, LST-1110 engaged in arctic resupply operations, operating out of ports on the California coast. On 1 July 1955, she was redesignated San Bernardino County (LST-1110) (q.v.) after a county in California. Decommissioned on 15 August 1958, San Bernardino County was transferred to the Republic of China Navy as Chung Chiang (LST-225). She was struck from the Navy list on 6 February 1959.