The intent of the Fleet History Support Team is to educate and support the U.S. Navy’s Fleet. The team of Naval Historians that will comprise this section focus on meeting the command’s moral and practical obligations to:

The Fleet History Support Team of the Histories Branch provides a number of services to the fleet as well as to the general public: 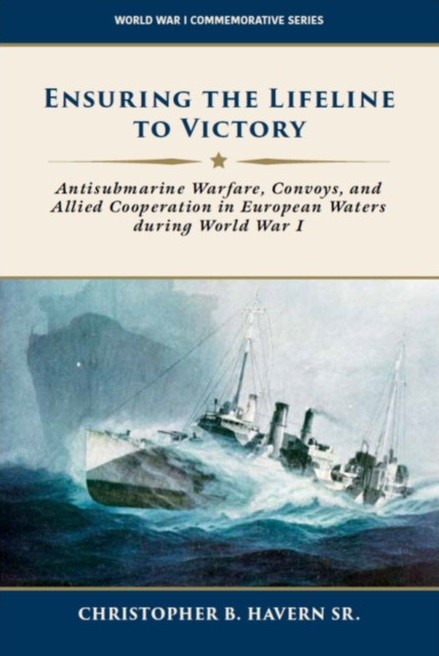 This volume is available free in the following format: 508-compliant PDF (1.8 MB)