The Capture of Blanc Mont Ridge 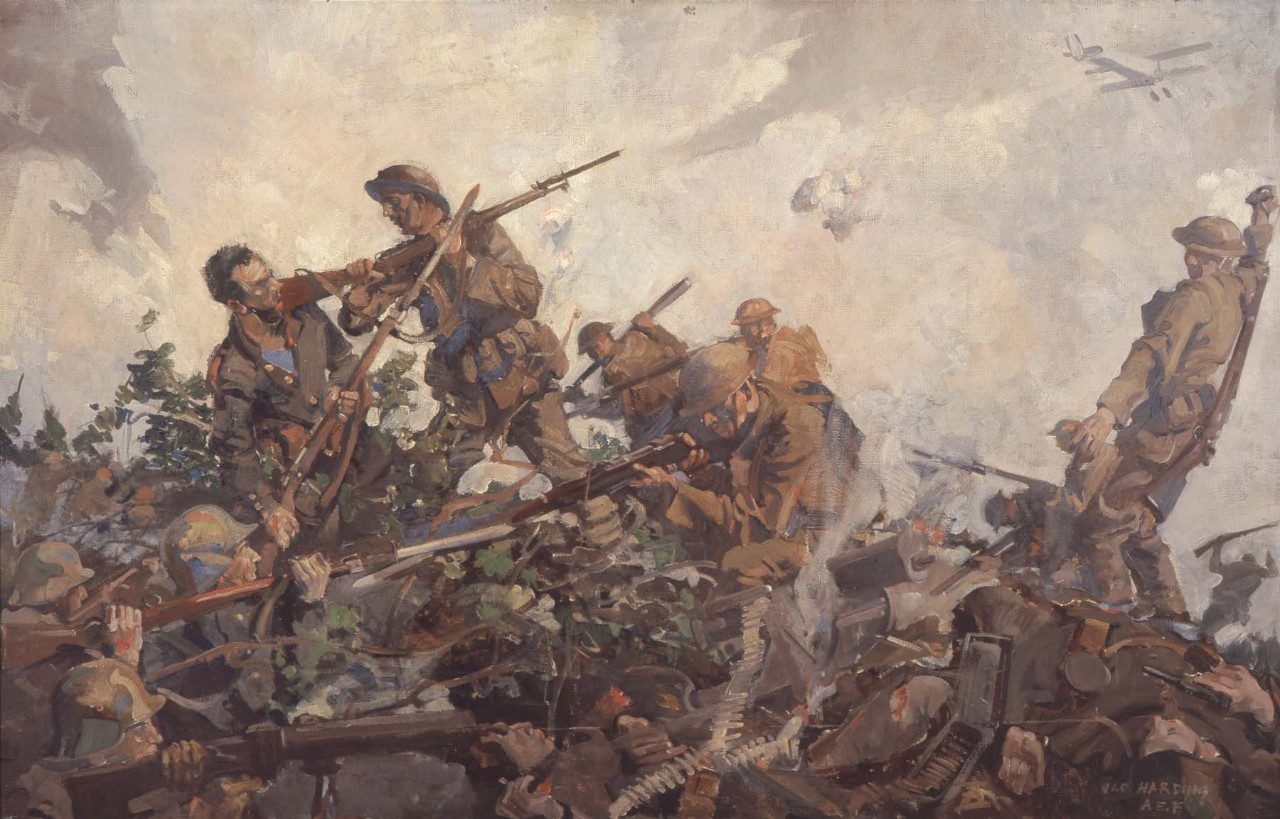 Occupied by the Germans early in the war, Blanc Mont Ridge gave those who possessed it command of the surrounding region.  The French had tried to retake it on several occasions, but unsuccessfully with serious losses.  In early October 1918, the Second Division, U.S. Marines took on the task with the French in support.  The fighting was fierce, especially against entrenched German machine gun nests at the summit.  For the Germans it was a costly delaying action for their retreat eastward.