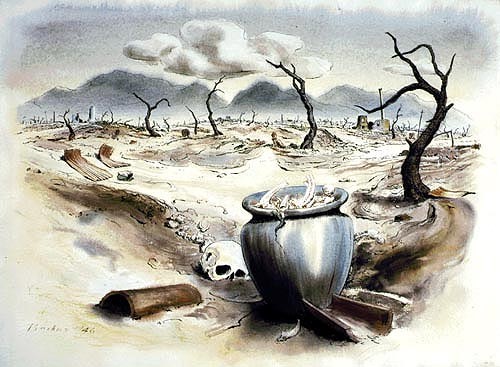 According to the Director of the Japanese Red Cross Hospital, the following figures may be accepted for Hiroshima casualties:

*Note: The figures released by the U.S. Army were those of recorded casualties.