John Paul Jones's Locker: The Mutinous Men of the Continental Ship Ranger and the Confinement of Lieutenant Thomas Simpson 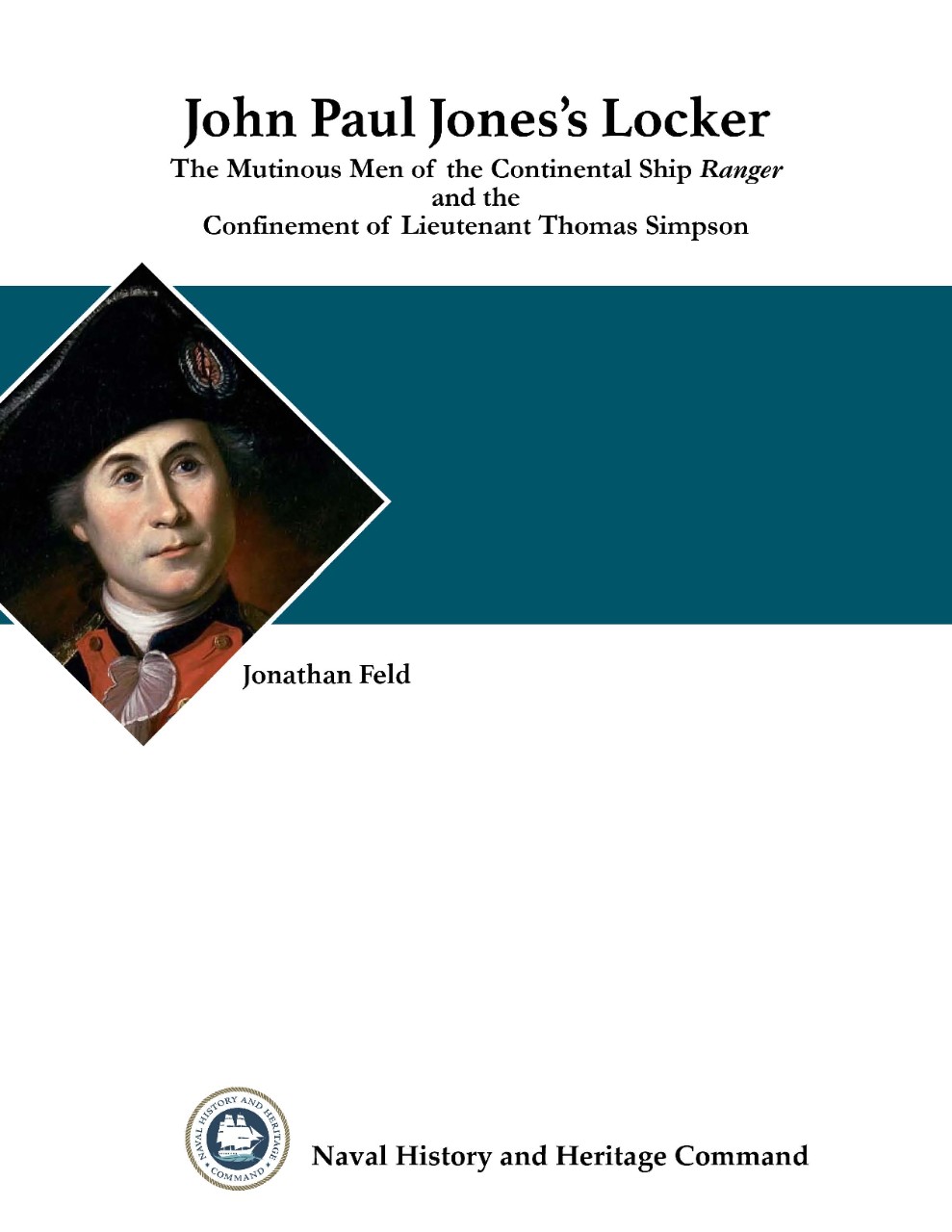 Available for free in the following format: 508-compliant PDF (2.2 MB)

In 1777, Jones was given command of the Continental sloop of war Ranger and instructed to outfit her from Portsmouth, New Hampshire, and command her until his arrival in France. Even before he sailed Ranger in harm’s way, however, the recalcitrance of the ship’s complement threatened his ability to command her. Time and again, Jones’s officers and crew were insubordinate and mutinous, questioning Jones’s methods, tactics, and goals. In fact, as the crew returned to France following Ranger’s moderately successful cruise of 1778, they submitted a petition to the American commissioners recommending that Jones be removed from command.