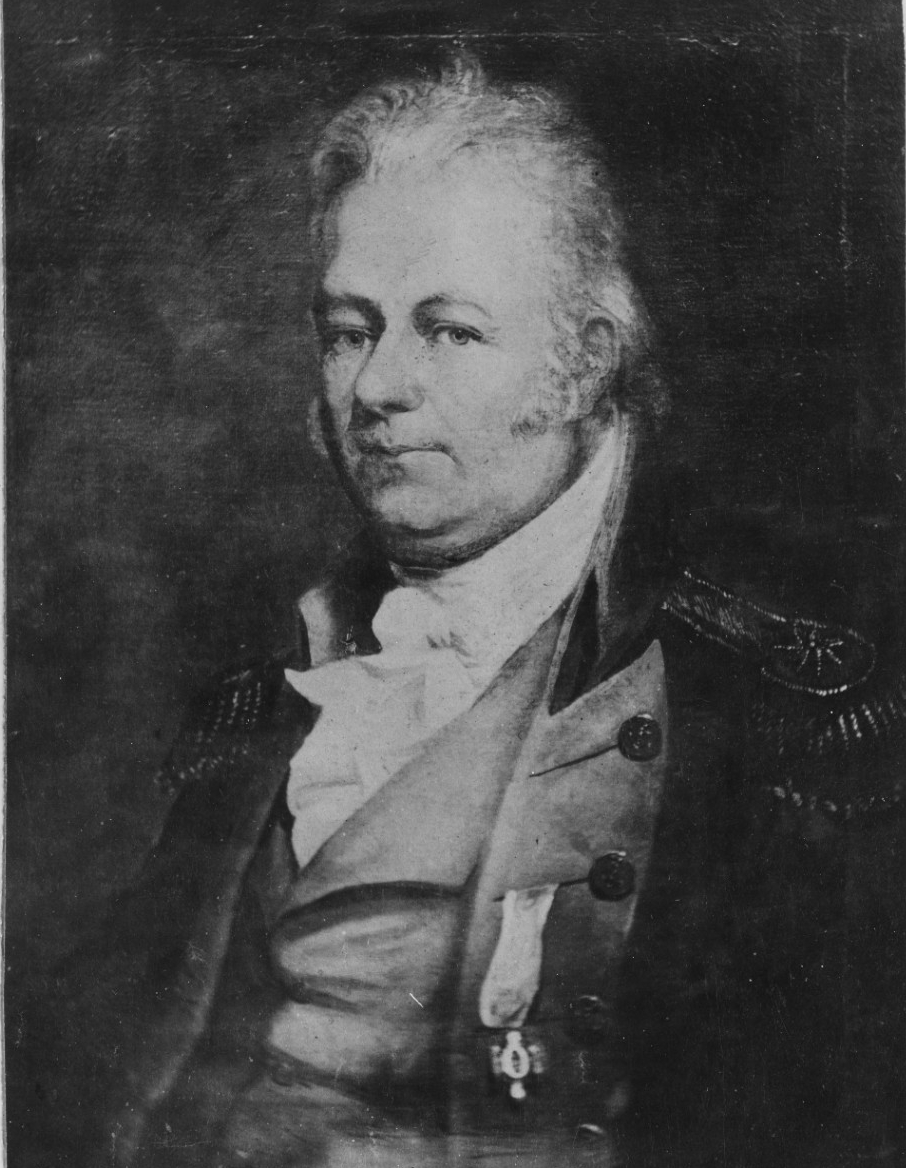 Truxtun departed Charleston on 24 July for shakedown training in the vicinity of Guantanamo Bay, Cuba, until 25 August, 10 days after the cessation of hostilities with Japan. Three days later, the high-speed transport entered Norfolk, Va., for post-shakedown availability. On 10 September, she cleared Hampton Roads for a two-week, round-trip voyage to Miami, Fla. Returning to Norfolk late in September, she prepared for inactivation. On 9 November, Truxtun again headed for Florida-this time bound for the Atlantic Reserve Fleet berthing area at Green Cove Springs. Arriving there on 16 November, she completed preparations for inactivation and was decommissioned on 15 March 1946.

Truxtun spent the remainder of her Navy career in reserve, at Green Cove Springs until 1961, then at Orange, Tex. On 24 June 1963, Truxtun's name was cancelled in order that it might be assigned to DLGN-35. For the 18 months remaining in her Navy career, she was identified simply as APD-98. On 22 November 1965, she was sold to Taiwan under the provisions of the Military Assistance Program and served with the Taiwanese Navy as Fu Shan (PF-35). Two months after the sale, on 15 January 1966, APD-98 was struck from the Navy list.