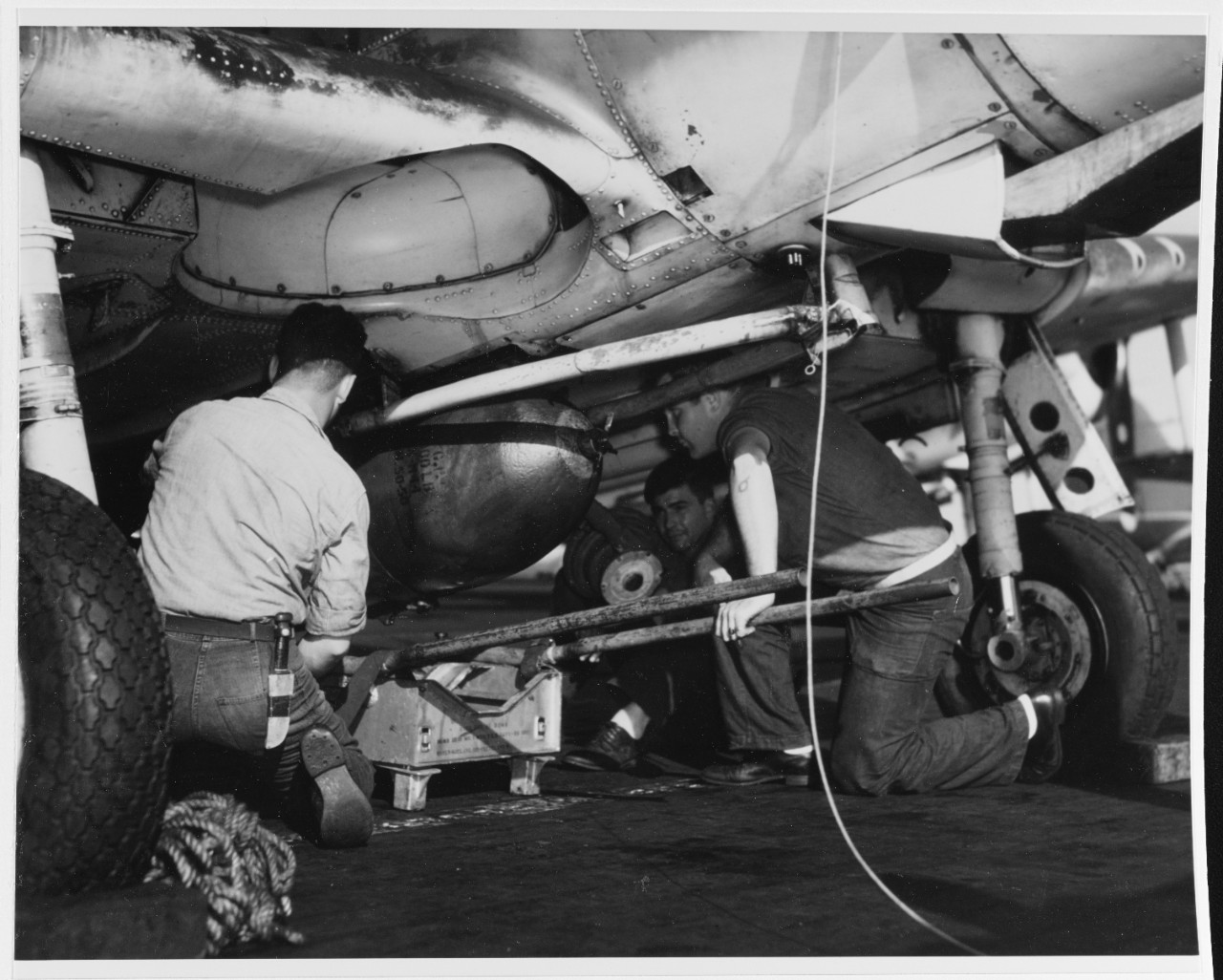 In early 1943, the U. S. Navy Bureau of Aeronautics Training Division began publishing information pamphlets covering “common sense” topics that naval aviators needed to learn during their training.  Following reorganization in December 1943, the Aviation Training Division became part of the Office of the Chief of Naval Operations. The pamphlets, which were published through the end of the 1950s, were illustrated by Robert C. Osborn, a naval officer who is known for creating the characters “Dilbert Groundloop” and “Grampaw Pettibone.”

Please Note: Only select pages from a very small number of pamphlets have been scanned and made available here.  Unless otherwise stated, the complete texts have not been scanned.  Due to budget and staffing constraints, the Navy Archives does not have any current plans to digitize the remainder of these texts or any of the other pamphlets in this collection.

The texts reproduced here are in the public domain.  However, credit must be given in all instances of use or reproduction.