Operation Husky: The Invasion of Sicily 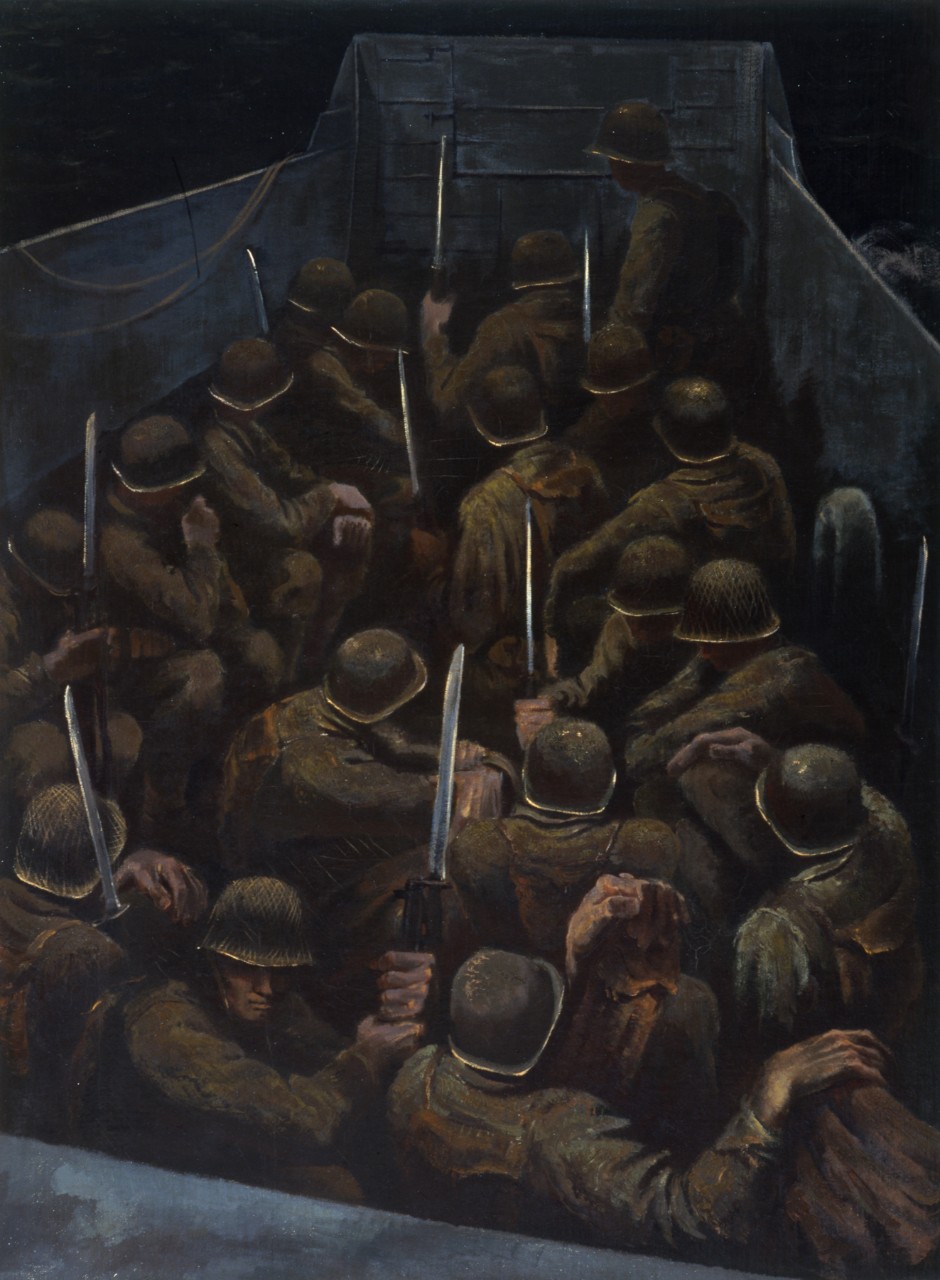 The Allied decision to invade Sicily following the foreseeable defeat of Axis forces in North Africa was an outcome of the 14–24 January 1943 Casablanca Conference. The Americans and British were initially at odds regarding the strategic value of the operation, but the British were able to argue successfully that an amphibious assault on the island would divert and disperse Axis forces, and that a positive outcome to the campaign would significantly lessen the presence of enemy air assets in the western Mediterranean.

Allocation of landing forces began in May following the final defeat of German and Italian forces in Tunisia. The plan for the invasion—Operation Husky—called for dispersed landings by brigade- and division-sized formations in the southeast, south, and northwest areas of Sicily in order to facilitate the rapid capture of key enemy airfields posing a threat to the beachheads and the invasion fleet. The multiple landings would also lead to the rapid capture of nearly all of the Sicily’s main port cities, denying them to the Axis, and securing them for immediate logistical support and for the staging of future operations.

U.S. and British airborne landings on the night of 9/10 July, with the mission to secure key bridges and traffic points, were only marginally successful due to strong winds and faulty navigation. However, the airborne units managed to sow confusion among the predominantly Italian army formations they encountered.

The initial Allied amphibious landings were made on 10 July on the south and southeast coasts of Sicily. Although severe weather conditions caused delays and misdirection, the Italian defense strategy called for massing forces in areas beyond the beaches and thus allowed the Allies to disembark and assemble without significant opposition. Despite some brief tactical successes, counterattacks by the few German units then present on Sicily were hampered by difficulties coordinating with their Italian allies. Thus, Montgomery’s task force was soon able to advance toward objectives north of the landing areas, and Patton’s forces pushed quickly toward the west.

By mid-month, Allied advances were slowed by German reinforcements rapidly deployed from mainland Italy. Hotly contested sectors included the areas around Mount Etna and the eastern Sicilian port of Catania. However, the enemy formations were steadily squeezed into northeastern Sicily by the sheer mass of the Allied onslaught. Sicily’s capital, Palermo, was occupied by U.S. Seventh Army troops on 22 July. In early August, following a series of delaying actions, the Germans decided to evacuate their remaining forces across the Strait of Messina to southern Italy. This was accomplished over a three-day period—with minimal losses due to exceptionally strong antiaircraft defenses—by 17 August.

Operation Husky was a primary factor contributing to Italy’s surrender on September 1943, the deposal of Benito Mussolini, and the country’s subsequent shift to the side of the Allies. The Germans were now forced to counter Allied operations in mainland Italy, invariably weakening their frontline forces elsewhere, particularly in the Soviet Union. For the Allies, Husky provided a secure staging area for future operations in southern Europe. For the U.S. Navy, the circumstances of the Husky landings added to the joint/combined operations lessons learned gained in Operation Torch the previous November.

Images of the pre-invasion build-up and beach landings

The Invasion of Sicily: Aerology and Amphibious Warfare—NAVAER 50-30T-1 (January 1944)