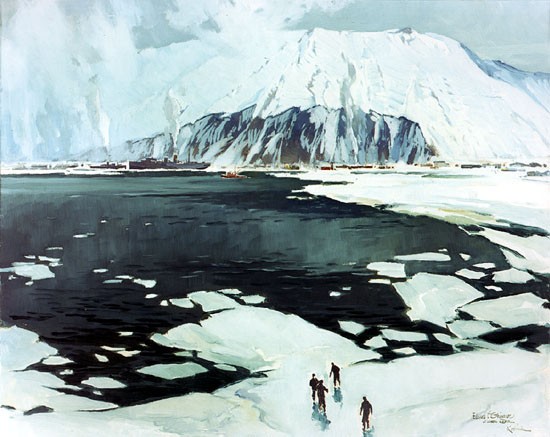 On 3 and 4 June 1942, Japanese carrier-based aircraft attacked Dutch Harbor in the Aleutian Islands chain of the U.S. Alaska Territory. It has been thought that the object of the Japanese foray into the Aleutians was to divert U.S. forces from the enemy’s focus of effort at Midway. However, the Japanese attacks on Dutch Harbor were actually intended to complement the Midway operation, with the purpose of setting the conditions for a Japanese occupation of the Aleutian Islands, which in turn was to prevent the United States from using them as a base to attack Japan from the north. 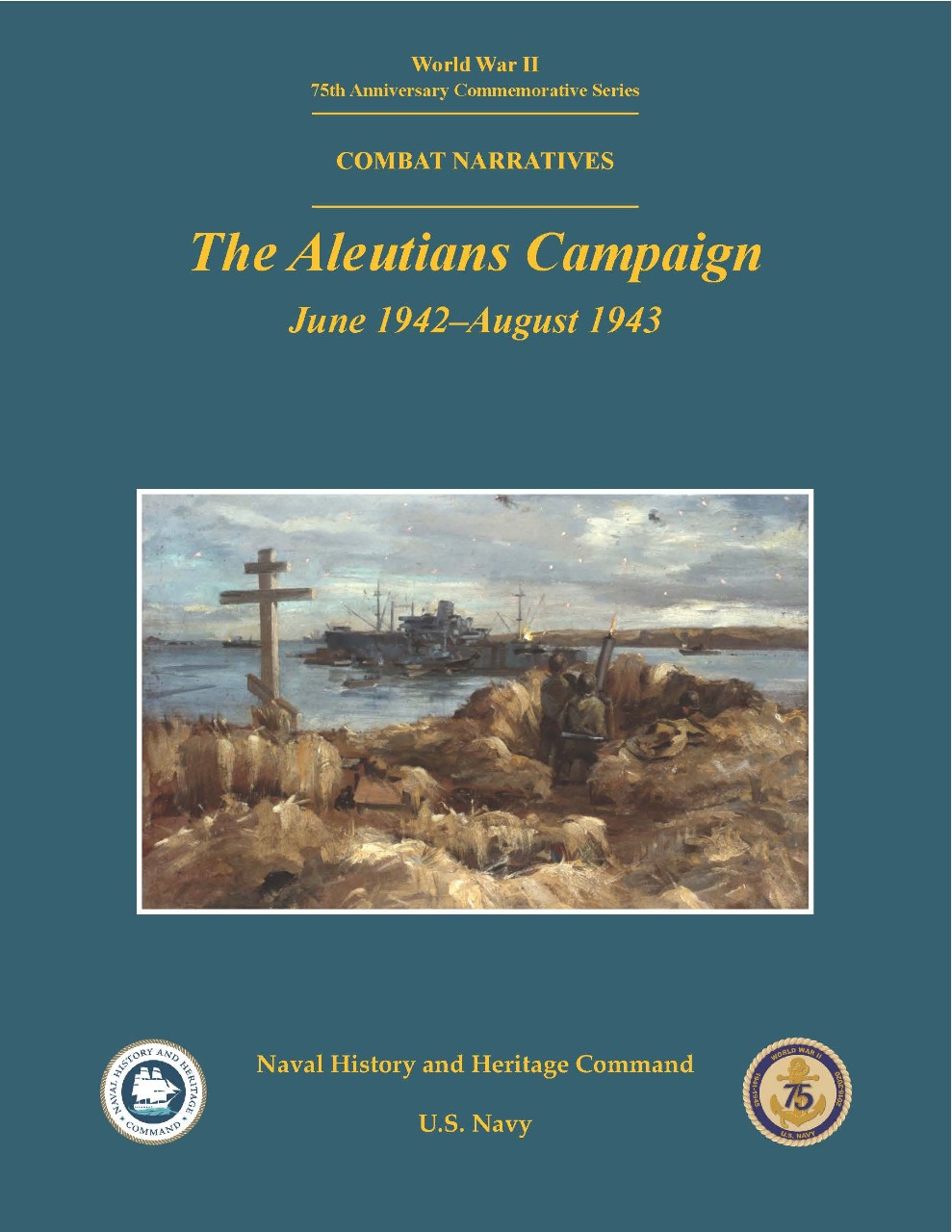 For various reasons, the Aleutians campaign, which continued into the summer of 1943, has remained obscure in comparison to the roughly concurrent Guadalcanal/Eastern Solomons campaign and the Allied landings in North Africa. Reasons for this include the utter geographic remoteness of the area, the extreme climatic conditions, and because both the United States and Japan deployed only the minimal necessary forces in comparison with other theaters of operation. The campaign in the Aleutians was characterized by an uneven pace of sea and air actions, dependent as much on weather conditions as on available forces. Naval actions reached their climax on 26 March 1943 in the Battle of the Komandorski Islands, fought entirely by surface forces. Meanwhile, the construction of forward U.S. air bases on Alaskan territory applied additional pressure on the garrisons of enemy-occupied islands of Attu and Kiska. U.S. forces landed on Attu on 11 May and engaged in bloody fighting with the remaining Japanese before regaining possession of the island at the end of the month. The combined U.S.–Canadian force that landed on Kiska on 15 August found the island unoccupied. The 5,183 personnel of the remaining Japanese occupation force had been successfully evacuated by the Japanese navy on 28 July.

To learn more about the U.S. Navy's role in the campaign and to access unique archival materials available at NHHC, please follow the links below:

USS Abner Read (DD-526): Research Team Uncovers a Legacy of Perseverance and Valor. Abner Read''s stern was blown off on 18 August 1943 during operations off of Kiska by a Japanese sea mine strike. A research team sponsored by the National Atmospheric and Oceanic Administration (NOAA) discovered the destroyer's stern section in the frigid waters near the island on 17 July 2018. 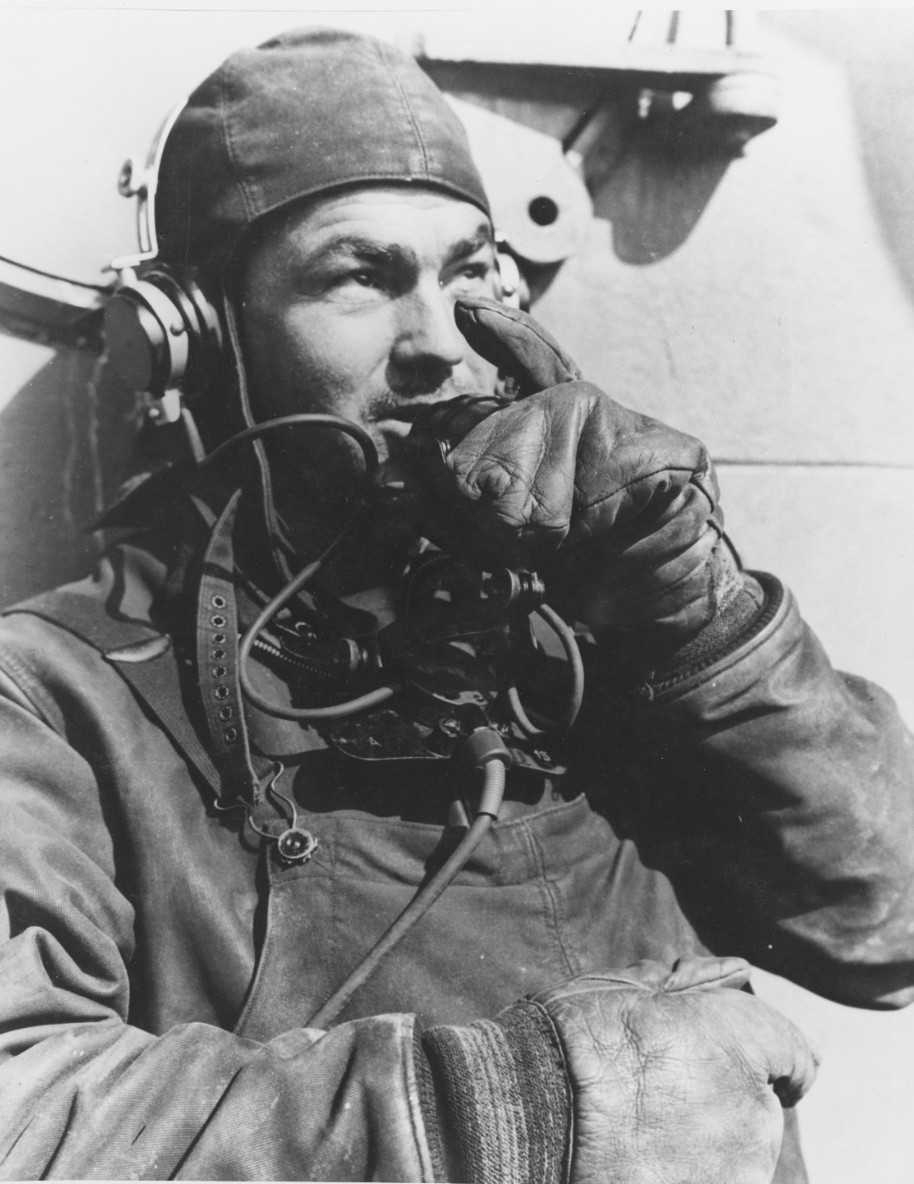